Lesotho: Deputy health minister caught up in attempt to...

Lesotho: Deputy health minister caught up in attempt to smuggle R5m worth of dagga to SA 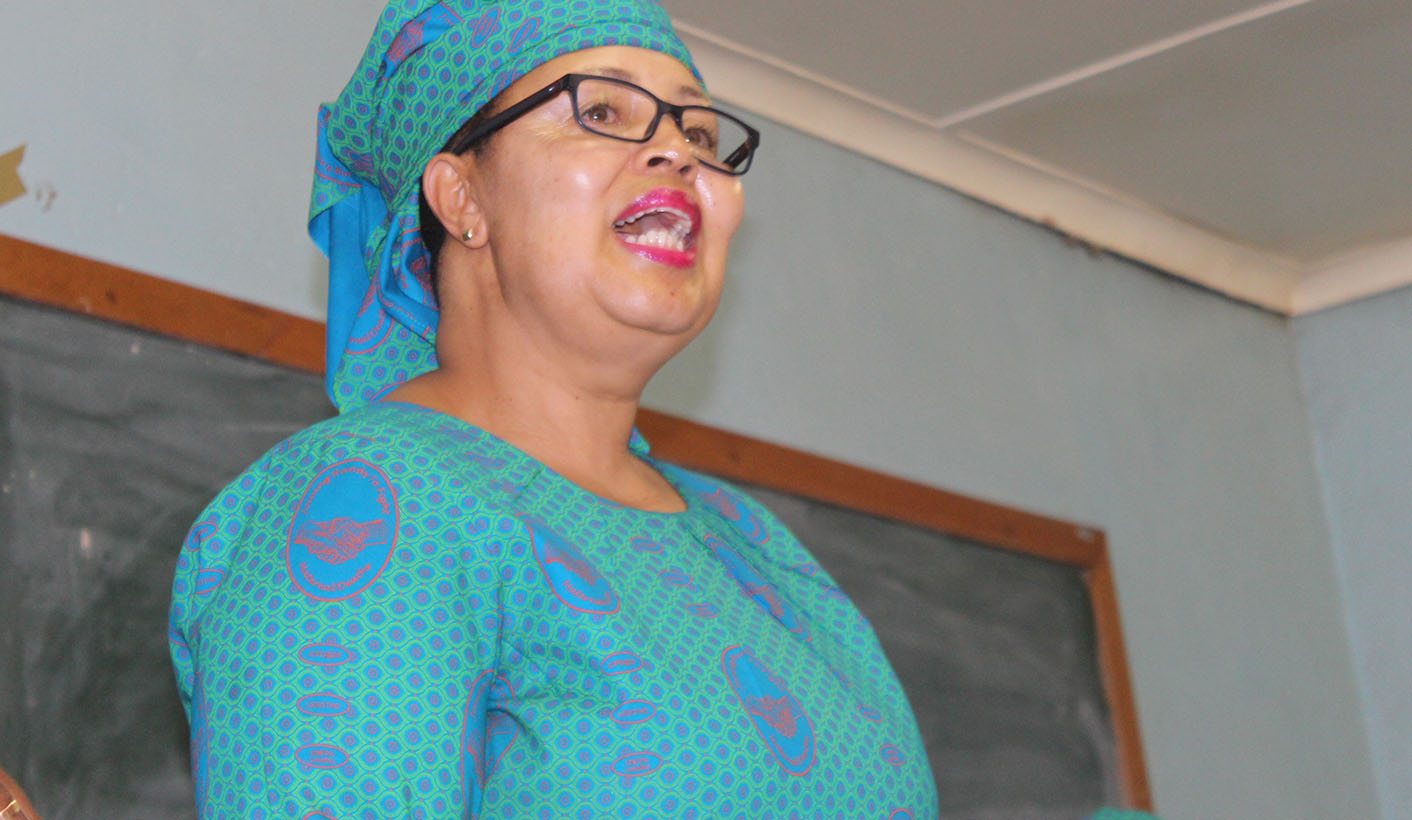 The family of Lesotho’s deputy minister of health, ’Manthabiseng Phohleli, is embroiled in a drug-smuggling scandal after police found more than three-and-a-half tonnes of cannabis worth R5-million in a truck belonging to her husband as it crossed into South Africa. By MNN CENTRE FOR INVESTIGATIVE JOURNALISM reporters Sechaba Mokhethi and Billy Ntaote.

The truck and its attached trailer were searched by the South African Police Service at the Maseru border post on January 23 this year and found to contain 147 bags of cannabis in a secret compartment.

The MNN Centre for Investigative Journalism (MNNCIJ) has learned that the truck is the property of Storm Transport, a Lesotho-registered company owned by Lebohang Simon Phohleli, the deputy minister’s husband.

Lebohang is a businessman with interests in about 15 companies in Lesotho.

When the dagga was found, the truck was being driven by Phohleli’s younger brother, Paseka Peter Phohleli, who was detained and later released on bail of R30 000 after appearing in the Ladybrand Magistrate’s Court on charges of dealing in dagga.

He is expected to reappear in court next week, said SAPS spokesperson Captain Phumelelo Dhlamini.

Sources who attended the initial proceedings said Paseka claimed he was merely the driver of the truck and had no knowledge of the contents of the trailer. He said he was travelling to Bloemfontein on personal business.

The truck was still parked on the premises of the police criminal investigations department in Ladybrand when the members of the MNN centre visited the Free State town last week.

A statement issued by Ficksburg police at the weekend said police discovered the dagga in a false compartment inside a container on the back of truck. The dagga, weighing 3 624,6kg, had a street value of R5-million.

Contacted for comment, Lebohang agreed that “the truck and trailer in question belong to me”.

He said they were owned by Storm Transport and were frequently hired by Asian-industrialists in Lesotho to move goods to and from their factories.

He would answer no further questions.

Lesotho allows the cultivation of dagga for medicinal and scientific purposes, and ’Manthabiseng’s ministry is responsible for issuing licences for its cultivation. To date, two international companies have been given the green light to grow dagga in the country.

Contacted for comment this week, she said the incident was “an unfortunate misuse of my husband’s truck, and should not be associated with the ministry’s issuance of cannabis licences, which are strictly for medical purposes”.

She said only the liquid extract could be legally exported.

“I know this is being used to pull me down on my political career,” she said. She emphasised that she no longer had shares in her husband’s business, and that their careers were in no way connected. DM