US: Donald Trump now full of praise for ‘shithole’ Africa 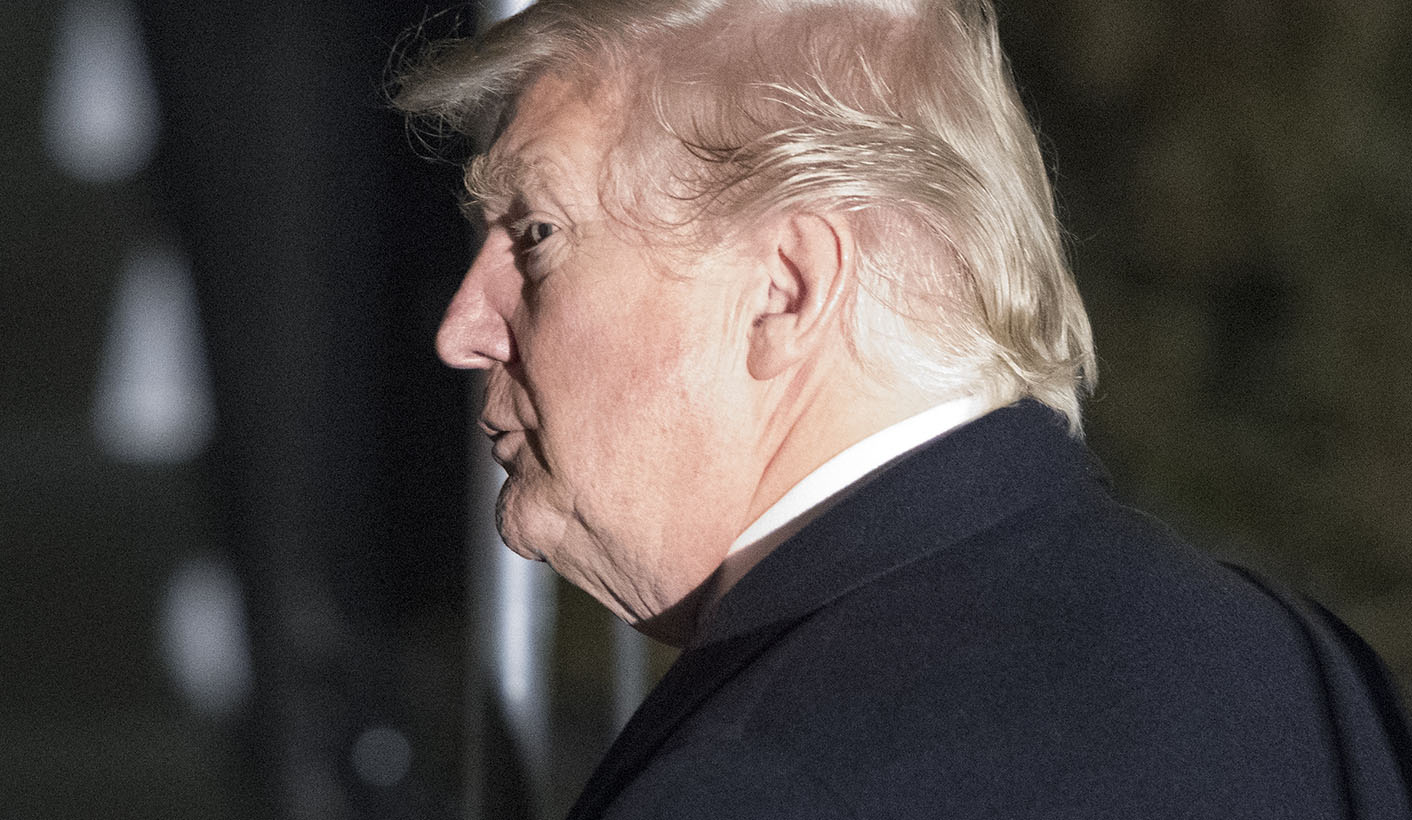 US President Donald Trump now says he “deeply respects the people of Africa”, in an apparent attempt to repair the damage caused by his recent alleged remark that African nations are “shithole countries”.

Trump issued a statement full of praise for Africa as African nations were gathering for the African Union (AU) summit in Addis Ababa.

He also met current AU chairperson, Rwandan President Paul Kagame, at the World Economic Forum meeting in Davos, Switzerland and afterwards congratulated him on being chosen as the new  AU chair.

“That, truly, is a great honour,” he told Kagame.

In his statement, issued late last week, offering “deepest compliments” to African nations ahead of the AU summit, Trump said: ”The United States profoundly respects the partnerships and values we share with the African Union, member states and citizens across the continent.

“I want to underscore that the United States deeply respects the people of Africa and my commitment to strong and respectful relationships with African states as sovereign nations is firm.

“Our soldiers are fighting side by side to defeat terrorists and build secure communities. We are working together to increase free, fair and reciprocal trade between the United States and African countries and partnering to improve transportation security and safeguard legal immigration.”

Trump “saluted” the leadership of AU Commission chairperson Moussa Faki in working to transform the AU into an increasingly effective institution to advance economic prosperity, strengthen peace and security and deliver broader outcomes for Africa and the broader international community.

Trump said the issues the AU summit was addressing, including advancing trade and development, resolving armed conflict and combating corruption, were critical to the future of the African continent.

“And you can rely upon America’s partnership and support for the African Union’s leadership on these issues.”

Trump added that he looked forward in 2018 to building on relationships he had established during the African Leaders’ lunch during the UN General Assembly last September as well as the relationships established by Secretary of State Rex Tillerson in a meeting with African ministers in Washington late last year as well as engagements with African leaders by US ambassador to the UN Nikki Haley, Deputy Secretary of State John Sullivan and US ambassadors to Africa.

He announced that Tillerson would visit Africa in March and said he looked forward to welcoming many African leaders in Washington.

Trump’s statement seems likely to be the closest thing Africa will get to the apology which the AU demanded earlier in January after Trump reportedly made the “shithole countries” remark about African nations, Haiti and El Salvador during a meeting of US Congress legislators to discuss immigration reforms.

Trump denied using the expression but Democrat Senator Dick Durbin insisted he had used it several times during the meeting.

The South African and Botswana governments and the AU Commission also made demarches on US embassies to demand explanations for the alleged insult. DM