Op-Ed: Recognition of Jerusalem by the US is reckless and must be sanctioned 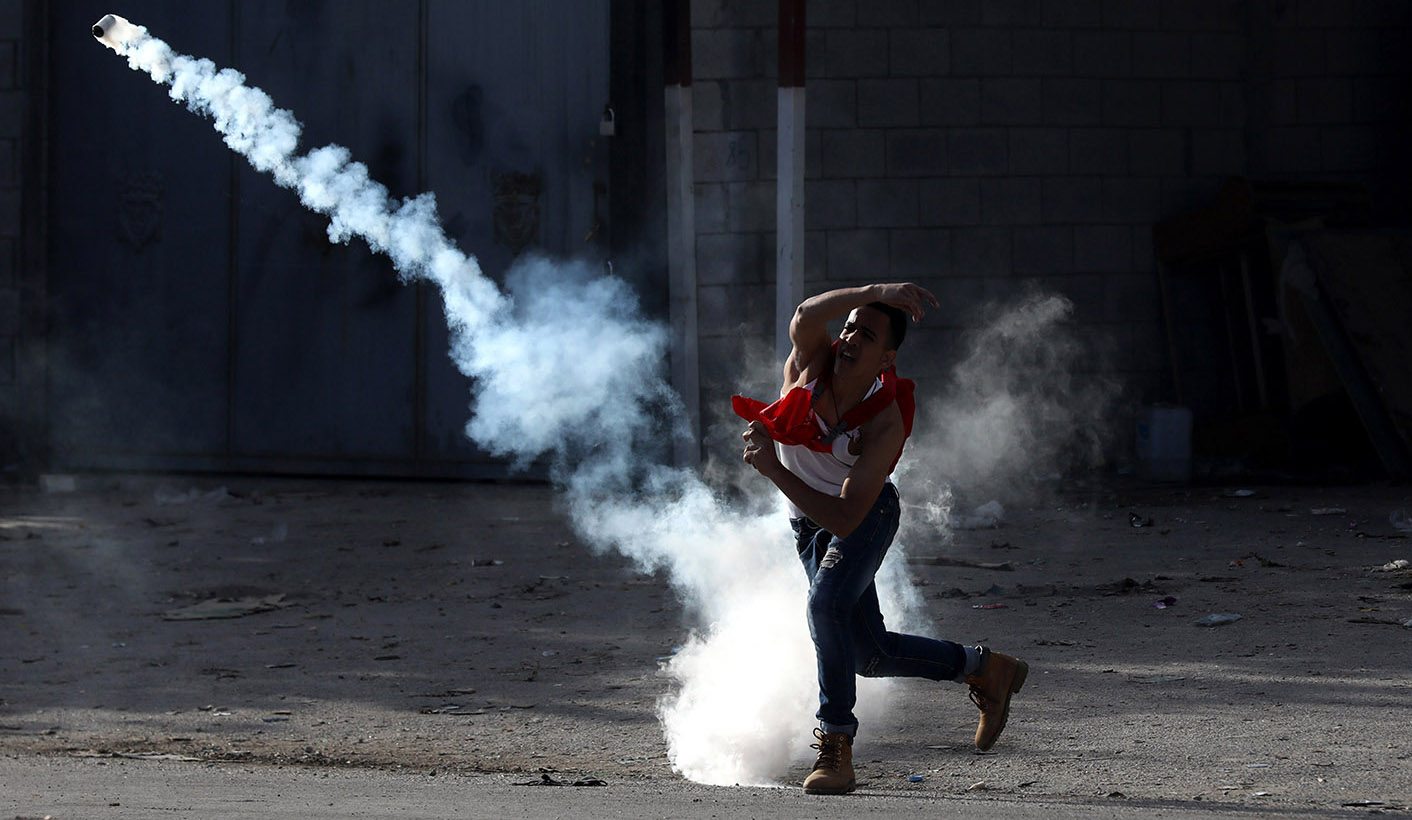 Tuesday’s reckless announcement by Donald Trump that the United States recognises East Jerusalem as the capital of Israel and will move its embassy from Tel Aviv to Jerusalem within three years is a slap in the face of international law and an undermining of the human rights of all Palestinians. By SHENILLA MOHAMED.

The provocative move by the Trump administration to recognise East Jerusalem as the capital of Israel is further evidence of his blatant disregard for any law other than his own. No country in the world recognises Israel’s annexation of East Jerusalem, and this makes the decision to confer United States recognition deeply troubling. Not only does the decision contribute to undermining the international rule of law, but it also shows a total disregard for the mass human rights violations that Palestinians are facing as a result of Israel’s annexation policies.

There is international consensus, including United Nations Security Council resolutions, on the illegality of Israel’s annexation of East Jerusalem. With this move, the United States is violating its own international legal obligations not to recognise or assist an illegal situation and to ensure respect for the Geneva Conventions.

It is important to note that the decision is not new in the political landscape of the United States. Both Bill Clinton and George W. Bush have made similar promises in the past and in 1995 the United States Congress passed the Jerusalem Embassy act, a law to move the United States embassy in Israel from Tel Aviv to Jerusalem in recognition of the city as the “undivided capital” of Israel.

However, since then, US presidents including both Clinton and Bush have exercised six-month waivers to prevent the move, claiming congressional encroachment on executive powers and citing security considerations. More recently in his presidential campaign, Donald Trump vowed to move the embassy and, in a political push to make this happen, he has kept that promise.

So why is this decision so controversial? Since the war of 1948 that established the State of Israel, the status of Jerusalem – both East and West – has been left open to be decided in final status negotiations following several failed attempts by the United Nations to declare the city a corpus separatum (a separate entity). This was the name of the regime that was proposed for Jerusalem in the United Nations partition plan for Palestine in 1947.

Israel’s efforts to assert sovereignty over the entirety of Jerusalem have been officially rejected by the United Nations and the international community for more than 70 years. Few states have openly defied the UN position and all, except for a handful, have continued to refuse to formally recognise the city as the capital of Israel and all currently maintain their embassies in Tel Aviv, with only consular presence in Jerusalem.

In addition, the areas of Jerusalem and the West Bank that came under Israeli control in 1967, and which were included in Israel’s municipal areas for Jerusalem, are universally acknowledged as occupied territory, where international humanitarian law is applicable. Immediately after the end of the war in 1967, Israel declared its intention to annex East Jerusalem, and finally passed a law in 1980 to that effect.

Furthermore, there is an obligation on third states – in this case the United States – not to recognise nor assist the illegal situation and co-operate to bring the unlawful situation to an end. Thus, the decision to recognise Jerusalem as Israel’s capital and announcing the move of the US embassy there does not only support illegal Israeli actions of extending sovereignty over occupied territory, but also constitutes a violation by the US of its own international legal obligation to refrain from recognising or assisting the illegal annexation and to ensure respect for International Humanitarian Law as a High Contracting Party to the Geneva Convention.

The UN Security Council is expected to meet on Friday to discuss the decision following a request by eight countries of the 15-member body including the United Kingdom, Italy and France. States must seize this opportunity to counteract the US administration’s actions, and promote accountability in relation to Israel’s mass violations in the OPT.

Failing which tensions in the region risk escalating further and the human rights of Palestinians will suffer the costs. DM

Shenilla Mohamed is Executive Director of Amnesty International South Africa. She is a journalist, editor and human rights activist and defender and her career spans over three decades. She spent seven years working in the Gulf Region as Bureau Chief for the Gulf News and was Europe Middle East Editor for Inter Press Services so she has a strong understanding of the region and the issues.

Photo: A Palestinian protester throws back a tear gas grenade during clashes at Huwwara checkpoint, near the West Bank City of Nablus, 07 December 2017; 34 Palestinians were wounded, including one in critical condition during the clashes following Palestinians protests after an announcement of a general strike and a rage day to protest against US President Donald J. Trump declaration recognising Jerusalem as the capital of the Israel. EPA-EFE/ALAA BADARNEH