Trophy Hunting: US pro-hunting lobby moves to legitimise the ‘sport’ of a wealthy elite 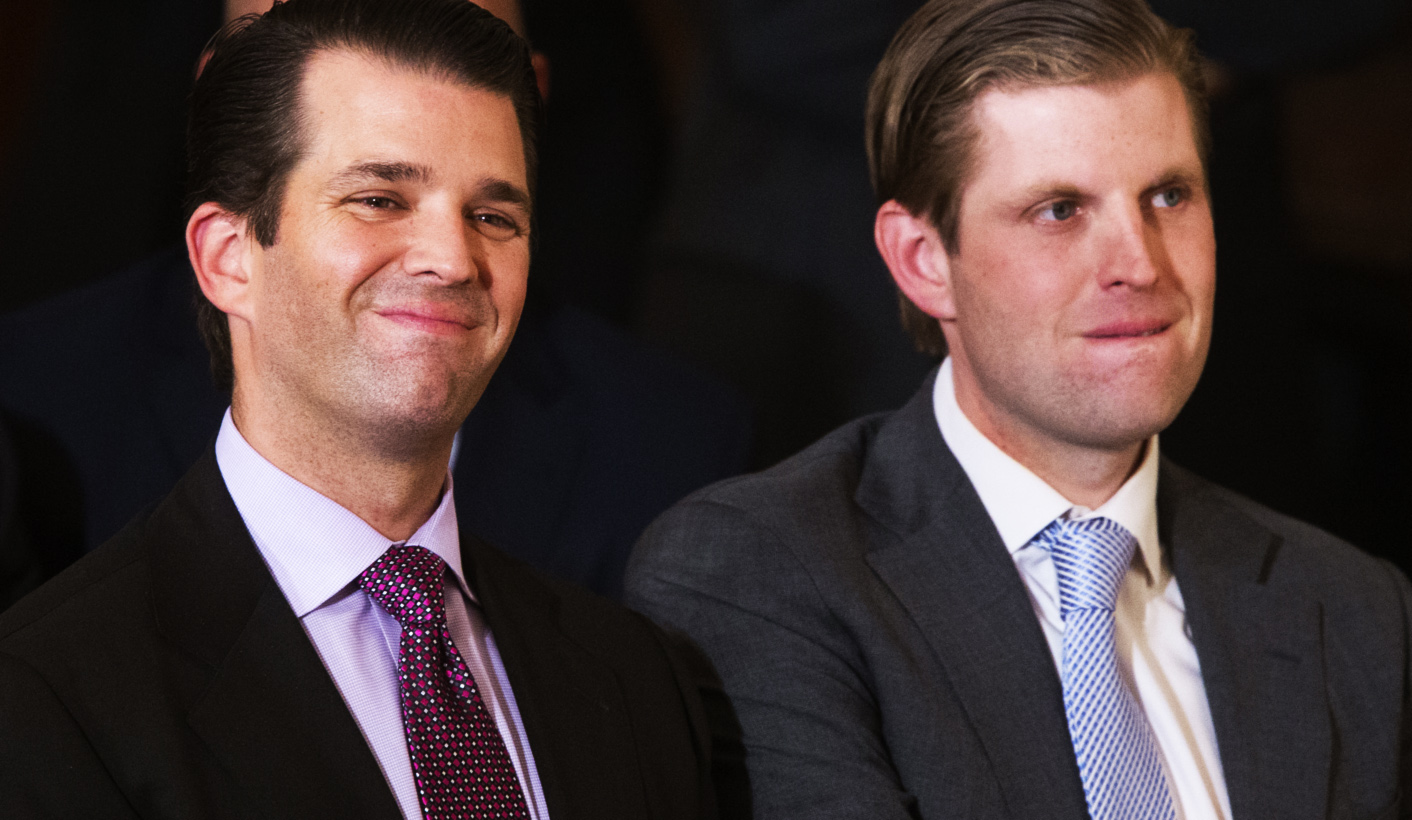 US policy on trophy hunting has descended into a confusion of mixed messages following a tweet by President Donald Trump that it’s a “horror show”. This coincided with an announcement of the US Interior Department that indicated quite the opposite – proposing the establishment of an International Wildlife Conservation Council to promote the “economic benefits that result from US citizens travelling abroad to trophy hunt”, writes DON PINNOCK.

For hunting associations like Safari Club International, Donald Trump’s tweet was a direct slap in the face, though, with Trump, a sudden reversal is not impossible. For environmentalists, the proposed formation of the Conservation Council was an outrage. It has prompted a letter to the Interior Department from 65 leading professors, economists, biologists and environmentalists worldwide condemning the move. They have requested that the proposal to establish the council be withdrawn.

According to US Secretary of the Interior Ryan Zinke (reportedly very close to the trophy hunting community), among the new council’s goals would be to “recommend removal of barriers to the importation into the United States of legally hunted wildlife”. It would also “develop a plan for public engagement and education on the benefits of international hunting”.

The letter claims that the creation of the council ignores major controversies in trophy hunting and the need for critical input from biologists and economists. It also notes the glaring imbalance of proposed council members.

‘The Federal Register notice outlines that the 18 (maximum) members of this council will be senior-level representatives of the following entities:

Notably absent is the invitation for nominations from scientific and economic communities which would provide critical input on the biological sustainability of trophy hunting and its relationship to conservation.

According to the letter’s signatories, “this leads one to believe that the intention behind this council is to bring together only like-minded individuals that favour trophy hunting, without the opportunity for a more balanced approach”.

Trophy hunting,  they point out,  is  a controversial activity and a poor wildlife-management practice.

“The growing consensus is that wild animals are worth more alive than dead. The Federal Register notice focuses exclusively on the “benefits” of trophy hunting, without including critical reference to the fact that the conservation and economic ‘benefits’ of trophy hunting are hotly debated with significant evidence to the contrary.”

A 2011 paper entitled  Trophic  Downgrading  of  Planet  Earth, by 23 prominent biologists, warned that the  loss  of  native  carnivores  would cause “more pandemics, dysfunctional ecosystems and accelerated increases in the effects of climate change”.

In 2014 a team of international biologists again warned about the serious consequences of losing top-level carnivores.

According to Jeremy Hance, writing in  Mongabay,  “the creation of the council could … be a last-ditch effort by US trophy hunters to legitimise and ensure the continued legality of an international sport practised by a wealthy elite but increasingly seen as unethical by the American public”.

Commenting on the council proposal, conservationist and director of National Parks Rescue Mark Hiley said: “Making money by slaughtering endangered wildlife for entertainment is a Victorian concept which – following a hundred years of discovery about the natural world – the majority of educated people are no longer willing to tolerate.”

“In the face of escalating public attacks over recent decades,” writes Hance, “trophy hunters have become increasingly denigrating in their own self-defence. Safari Club International, for example, blamed Trump’s turnaround, not on the president himself, but on “hysterical” and “shrill” anti-hunters. Trophy hunters risk their own reputations when they target gravely endangered and beloved charismatic species such as elephants and lions.”

Trophy hunters today live in a world where wildlife populations are collapsing due to human overpopulation, habitat loss and rampant poaching. According to Hance, they use their rifles “not to cull the weakest in the herd, as natural predators do, but to take out the strongest, most viral and vital individuals to serve as rugs or wall mounts”.

In the strange way in which contemporary US politics now works, both hunters and conservationists now wait to see Donald Trump’s next move. DM

Photo: Sons of US President Donald J. Trump; Donald Trump Jr. (L) and Eric Trump (R), attend the announcement of Neil Gorsuch, federal judge serving on the 10th US Circuit Court of Appeals, as President Trump’s nominee for the Supreme Court in the East Room of the White House in Washington, DC, USA, 31 January 2017. EPA/MICHAEL REYNOLDS