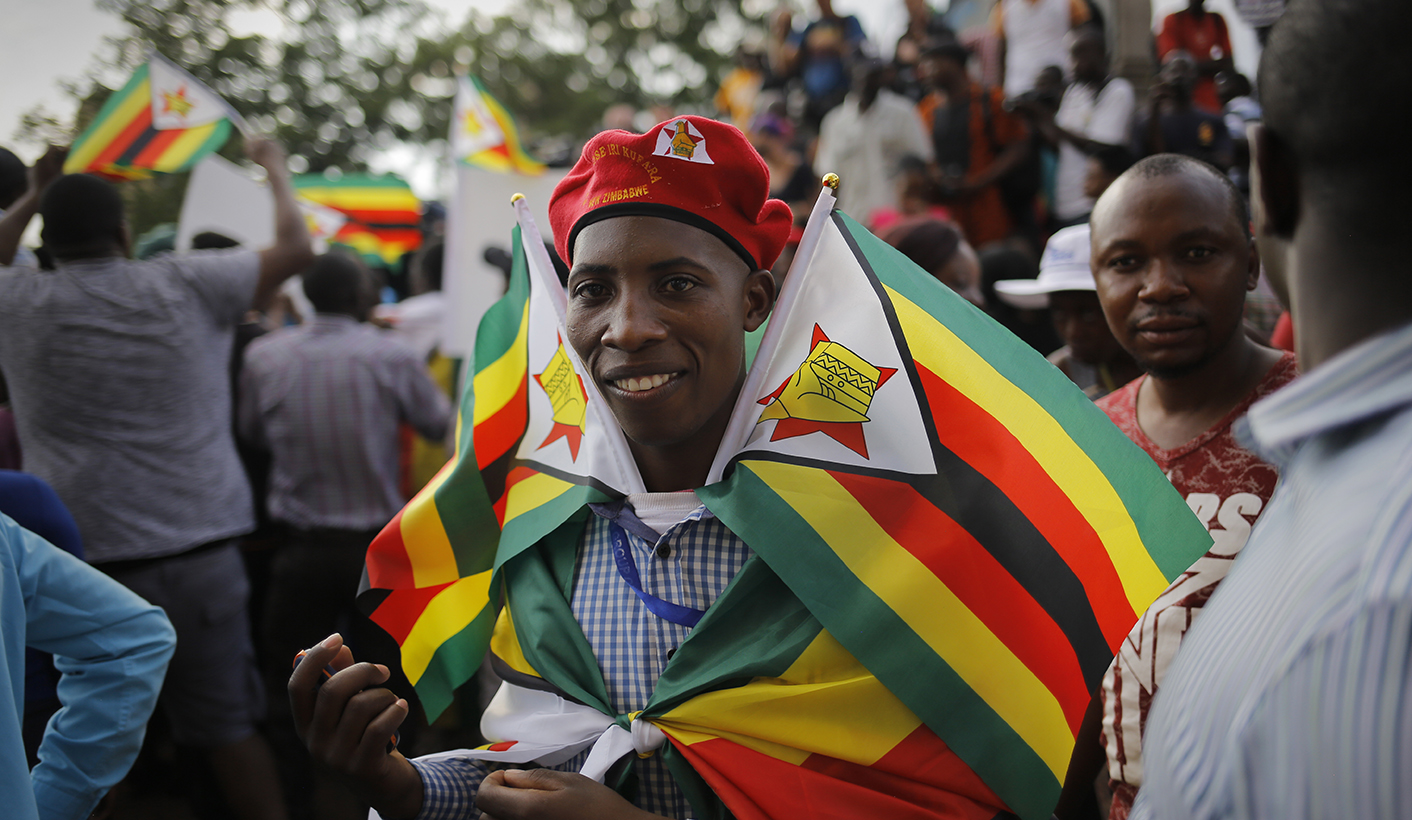 The Zimbabwe dilemma illustrated the weaknesses of the organisation’s governance instruments. By Liesl Louw-Vaudran for ISS TODAY.

In the aftermath of the intervention by the military in Zimbabwe that led to yesterday’s resignation of President Robert Mugabe, there was a strong call from Zimbabweans for the African Union (AU) and the Southern African Development Community (SADC) to not get involved.

Zimbabwean newspaper mogul Trevor Ncube, for example, launched a series of tweets with the hashtag #SADCBackOffZim. Zimbabwean author and journalist Peter Godwin tweeted: “There is a special place in hell for anyone – SADC, Zuma, AU – that tries to get between a scorned dictator and his people. Zimbabwe has been cheated of real change before; it can’t be allowed to happen again.”

Those opposed to the AU and SADC’s intervention feared that these organisations could stall the departure of the ageing Mugabe, despite the actions of the military, the Zimbabwe African National Union – Patriotic Front (ZANU-PF) and the masses of ordinary Zimbabweans who had taken to the streets to ask Mugabe to leave power. Zimbabweans also knew that the AU has a history of propping up unpopular leaders like Mugabe, who even served as AU chairperson in 2015.

The prior intervention by SADC in the mid-2000s that led to the Government of National Unity (GNU) from 2008-13, led by Mugabe, was also criticised in many quarters. Notably, crucial provisions of the Global Political Agreement that led to the GNU were not implemented. The AU also repeatedly rubber-stamped elections in Zimbabwe despite serious allegations of fraud.

The AU’s reaction to the events in Zimbabwe came a day after the first military vehicles were spotted on the outskirts of Harare. In a statement dated 15 November, AU Commission chairperson Moussa Faki Mahamat urged stakeholders to address the situation in accordance with Zimbabwe’s constitution. Mahamat said the crisis must be resolved in a manner that promoted democracy and human rights, and the socio-economic development of Zimbabwe. There was no direct call that Mugabe be maintained as head of state.

Rotating chairperson Guinean President Alpha Condé said: “We will never accept a military coup d’état. We insist on the respect of the constitution and a return to constitutional rule.” This initial reaction by Condé was in line with the then Organisation of African Unity’s Lomé Declaration of 2000 that outlawed unconstitutional changes of government. This principle was subsequently taken up in the African Charter on Human and Peoples’ Rights and the AU’s 2007 African Charter on Democracy, Elections and Governance.

These continental decisions followed three decades of political instability in many parts of Africa, characterised by military coups that led to brutal military regimes in places such as Nigeria, Uganda, Liberia, Sierra Leone, Sudan and elsewhere. Since the adoption of the Lomé decision, there have been several coups in a number of countries where, for the most part, the AU stuck to this principle.

In Niger in 2010, in Guinea in 2008, in Madagascar in 2009, in Mali in 2012 and in the Central African Republic (CAR) in 2013, the AU immediately suspended these countries from the organisation and imposed sanctions on the coup leaders. Mediation and intervention from the AU and the Regional Economic Organisations then aimed to return these countries to constitutional rule, often through transitional mechanisms followed by elections.

But AU interventions in the above-mentioned cases were often problematic because the leadership that the AU was defending against military rule was itself compromised. The CAR’s former president François Bozizé, for example, who was overthrown by Seleka rebels, came to power initially through a coup against his predecessor Ange-Félix Patassé in 2003. In some cases, coup leaders simply exchanged their military uniforms for formal attire, held elections and convinced the AU that they were now respectable.

The 2011 Arab Spring that brought the leaders of Tunisia, Egypt and Libya to a fall posed a conundrum to the AU. Could the organisation reject the will of the people, given that the leaders they overthrew led authoritarian undemocratic regimes? The AU’s Peace and Security Council (PSC) discussed this dilemma facing the organisation and its instruments and in a statement acknowledged that “unconstitutional changes of government” were “deeply rooted in governance deficiencies”. It urged governments to “uphold the rule of law” and “deepen democracy”.

The PSC acknowledged that the Arab Spring showed up the weaknesses in the AU’s normative frameworks and that this created a “credibility problem” for the organisation. The PSC recommended that an in-depth review be launched into all the AU instruments pertaining to unconstitutional changes of government. Yet no binding resolution followed and in the end, the AU did nothing.

Again, at the end of 2014, with the popular overthrow of former president Blaise Compaoré in Burkina Faso, the Lomé Declaration was put to an important test. The military to some extent piggybacked on the power of the streets and Lieutenant-Colonel Yacouba Isaac Zida declared himself president. The AU refused to accept the new regime and exhorted Burkina Faso to put in place a transitional civilian government, which it did within two weeks. Elections followed.

Zimbabwe’s military leaders – and Mugabe – clearly know this history. Otherwise it would have been fairly easy to grab power and instate the former vice-president Emmerson Mnangagwa in Mugabe’s place.

The AU didn’t make any further statements on the situation in Zimbabwe in light of the extraordinary summit of SADC held in Angola yesterday.

It is clear that the situation in Zimbabwe once again illustrated the weaknesses of the AU’s governance instruments. The AU should not limit its focus on military coups, but act when there are flagrant human rights abuses or contraventions of constitutional rule in any one of its member states. DM