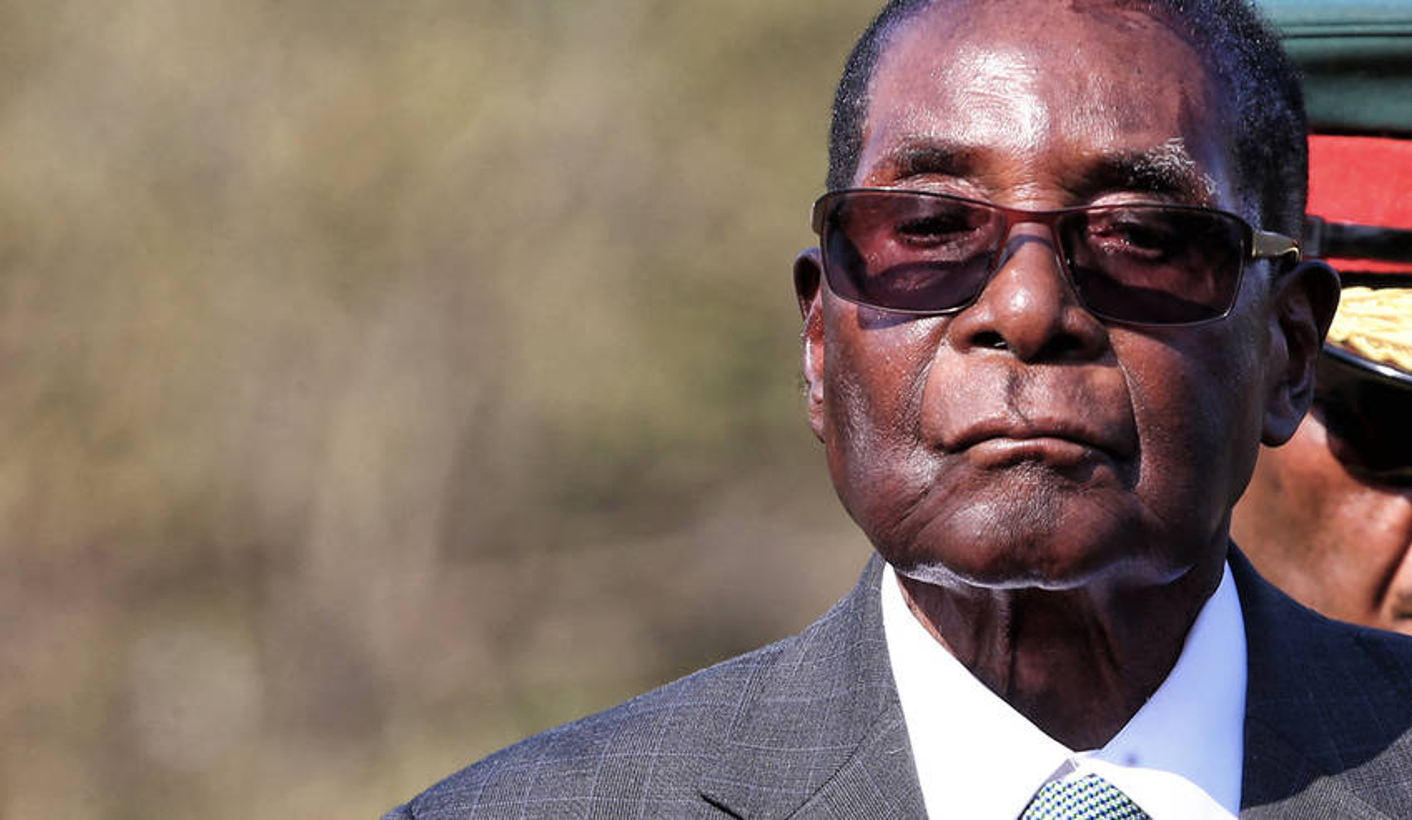 Zimbabwe’s President, Robert Mugabe, has officially resigned, 37 years after getting into office. By MAYNARD MANYOWA and AFP.

Zimbabwe’s speaker of parliament, Jacob Mudenda, announced on Tuesday that he had received Robert Mugabe’s resignation.

Mugabe was swept from power as his autocratic rule crumbled within days of a military takeover.

“I Robert Gabriel Mugabe in terms of section 96 of the constitution of Zimbabwe hereby formally tender my resignation… with immediate effect,” said speaker Mudenda, reading the letter.

The bombshell news was delivered to a special joint session of parliament by the Minister of Justice and former head of the central intelligence organisation, Happyton Bonyongwe.

Lawmakers had convened to debate a motion to impeach Mugabe, who has dominated every aspect of Zimbabwean public life since independence in 1980.

The announcement was greeted on the streets of the capital, Harare, with hooting of car horns and wild cheering.

It capped an unprecedented week in which the military seized control, tens of thousands of Zimbabwean citizens took to the streets to demand the president go, and 93-year-old Mugabe wrestled to remain in power.

“The speaker will make sure that the proper legal processes are put in place so that the country can proceed forward with a president in place and this will be done before end of day,” Mudenda said, speaking during the parliament’s scheduled debate of a motion to impeach Mugabe.

Mugabe had been under pressure to resign after the military took over on Monday last week, in an operation termed “restore legacy”.

The army put Mugabe under a form of house arrest, only allowing him to leave depending on the destination.

Mugabe’s own party, Zanu-PF, fired him on Sunday as first secretary and president.

It brings an end to his 37 years of power.

Mugabe’s ally, Saviour Kasukuwere, tweeted earlier indicating that Bob’s rule had come to an end amid reports he had fled to Mozambique.

Kasukuwere thanked Mugabe, and urged unity and peace, as well as acceptance for a new dispensation, presumptively led by the new Zanu-PF president, Emmerson Mnangagwa.

Mugabe had ruled Zimbabwe almost unopposed since the country won independence from Britain in 1980.

But his efforts to position his wife Grace as his successor triggered fury in the military that had underpinned his regime.

It is likely that the speaker of parliament will become the acting President between now and elections scheduled for next year. DM