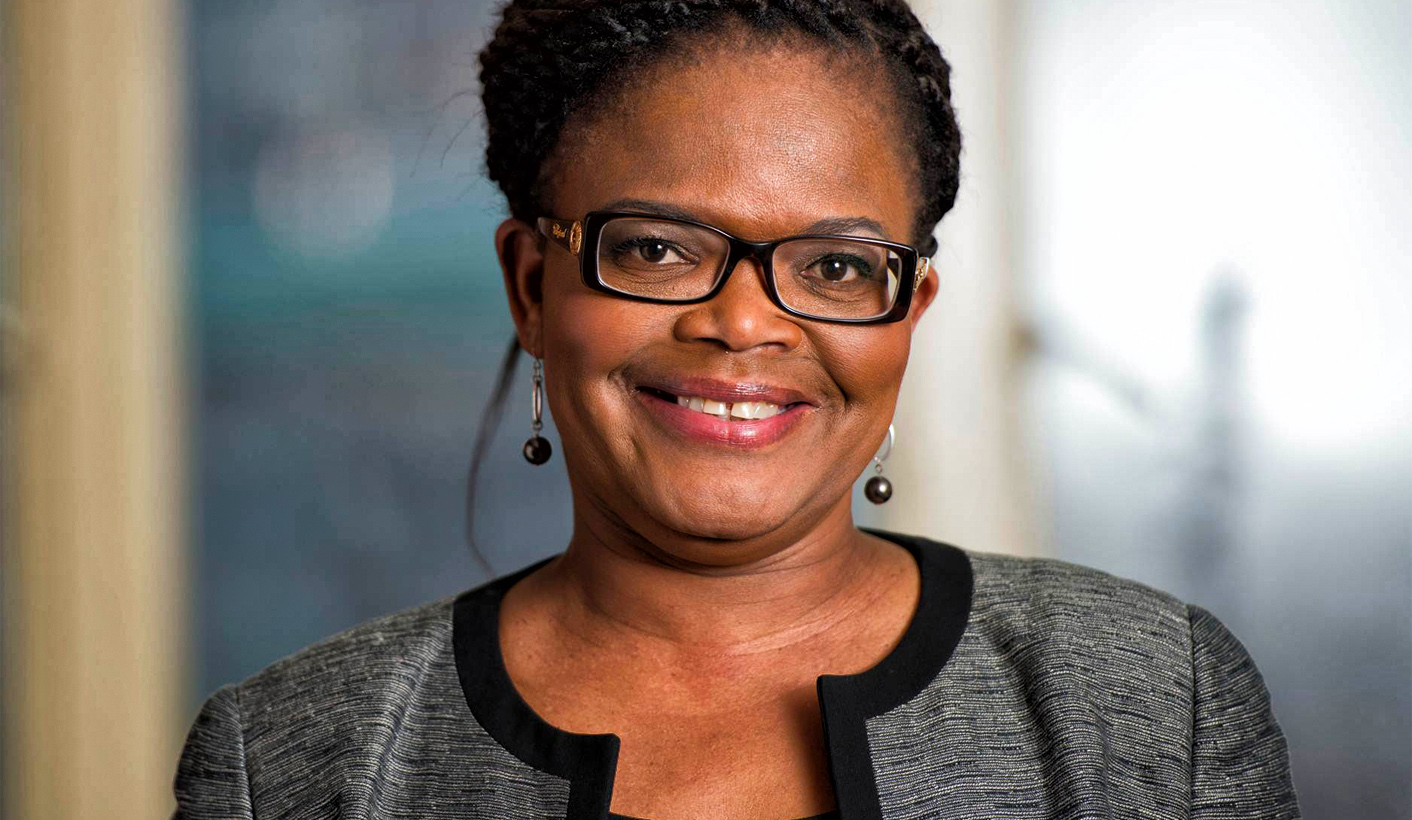 Zimbabwean human rights lawyer Beatrice Mtetwa believes military intervention should bring Zimbabwe to the post-Mugabe era and that it would be pointless if he remained in the political matrix. She spoke to SALLY NYAKANYANGA.

Two South African envoys were pictured in Thursday’s Herald together with President Robert Mugabe, army chief Constantino Chiwenga and other delegates at State house in Harare amid negotiations on the route Zimbabwe is to take.

While the outcome of the negotiations is unclear, sources are pointing to Mugabe throwing in the towel. The Movement for Democratic Change (MDC-T) press conference on Thursday stated the need for Mugabe to resign and step down with immediate effect.

Media mogul and Alpha Media Holdings owner Trevor Ncube tweeted about 19:00: “I am reliably informed that a deal is being finalised. It appears Mugabe’s demands for safe passage for his family have been granted. Final details might be confirmed in a few hours.”

As Mugabe’s fate was being negotiated, Zimbabwean-based human rights lawyer, Beatrice Mtetwa, spoke to Daily Maverick on the sidelines at the Global Investigative Journalism Conference in Johannesburg.

Mtetwa said Mugabe stepping down has been long overdue.

Mtetwa, who has suffered at the hands of the Mugabe regime, believes military intervention should bring Zimbabwe to a post-Mugabe era.

“There will be no point in military involvement if Mugabe is to remain in power. Let us cut ties with the past, and start a renewal process where politics should be done differently. We should not be looking at creating dynasties but making institutions in the country work for the people in Zimbabwe,” Mtwetwa told Daily Maverick.

Mtetwa reiterated the need for a political process that follows the bible of the country – its constitution – ensuring Zimbabwe forges ahead. She sees this as an opportune moment which, if handled well, can take the country to the Promised Land, but this depends mainly on the outcomes of negotiations.

“We are facing this dilemma whereby most people don’t want Mugabe to remain in power yet at the same time we see military intervention. The constitution has not been suspended, thus we still need to uphold it,” Mtetwa said.

Mtetwa said the constitution of Zimbabwe provides that if Mugabe is to step down now, whoever is vice president will have to act and an interim arrangement will be put in place, though this depends on what has been agreed on the negotiation table.

However, the Southern African Development Community (SADC) has made some blunders before in the way they have dealt with the Zimbabwe situation. Mtetwa regards the regional body as a toothless bulldog made up of leadership bent on promoting their own selfish interests.

“In 2008 SADC did not make that possible in Zimbabwe but chose to cover up for Mugabe. It is worrisome because there is no single president in the region who thinks about the people; for instance, do you think South African President Jacob Zuma, if he tries to put his [ex-]wife as the next president of South Africa, will question Mugabe (as to) why he is putting Grace Mugabe in power?” Mtetwa asked.

She hinted that if the military in Zimbabwe would allow South Africa and the regional body to determine how the negotiating process shapes up, then they shouldn’t have done what they did.

“SADC is a toothless bulldog, they have made themselves so because they want to protect each other. They admire Mugabe’s guts to hold on to power for that long,” Mtetwa said.

Mtetwa said Grace Mugabe should be out the picture as she is the reason why the country is in crisis.

At this point there is a lot of speculation about the whereabouts of First Lady Grace Mugabe, as she was not seen together with her husband at the negotiating table.

As Zimbabweans and the rest of the world await the official outcome of the negotiations, as Mtwetwa has openly said, the Mugabe era has to come to an end. His resignation and stepping down at this stage from almost four decades of rule is expected to pave way for a new dispensation in Zimbabwe. DM