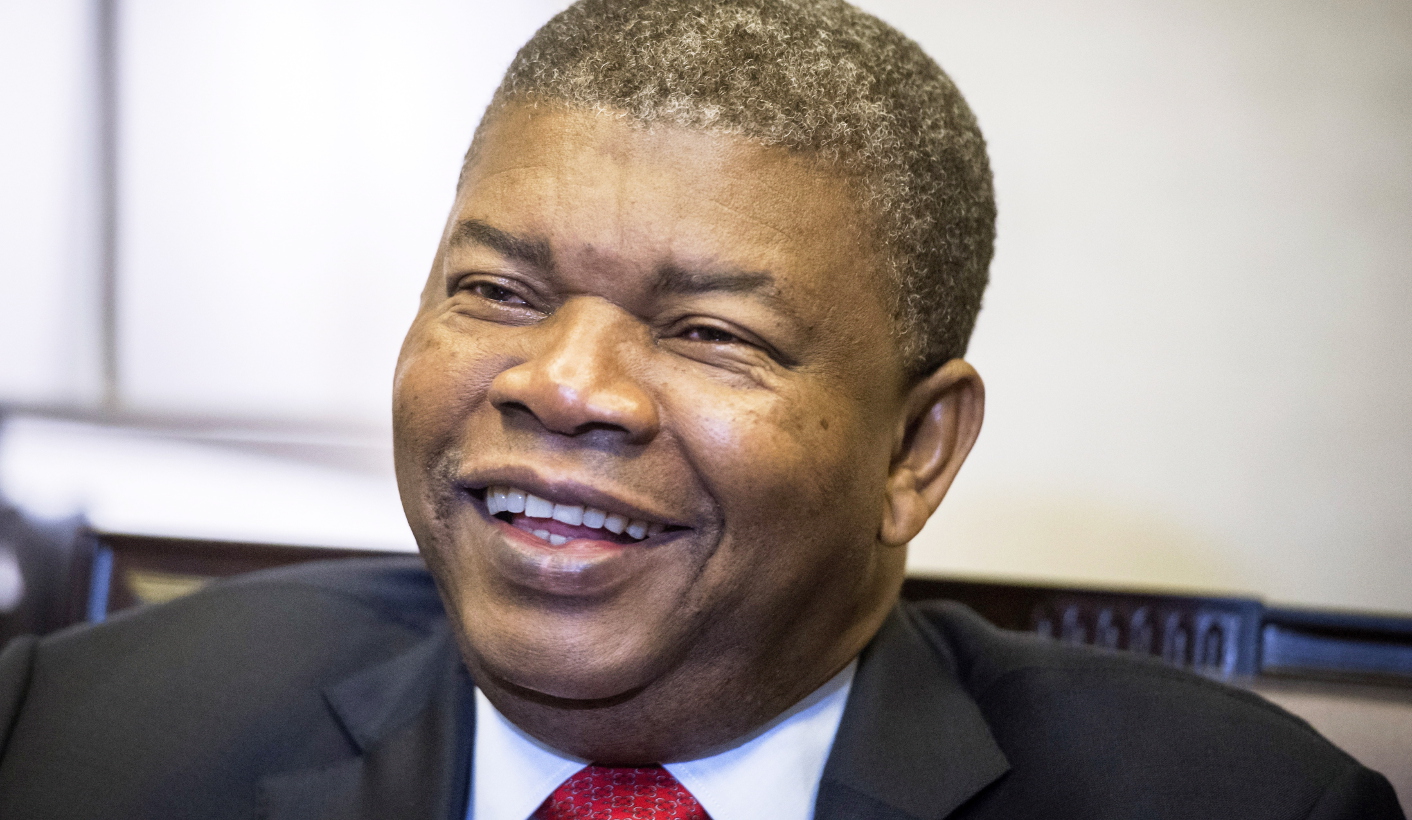 The United Nations (UN) last week condemned the arrests of dozens of opposition members in the Democratic Republic of Congo, just days before the United States’ ambassador to the UN paid her first visit to the country.

Nikki Haley reportedly met with dug-in President Joseph Kabila on Friday for a conversation she described as “firm” and “candid”. According to Reuters, Haley said she “made very clear that the United States wanted to see elections in the Democratic Republic of Congo in 2018 and we wouldn’t accept elections any later”.

Kabila’s term expired in 2016, with the government blaming logistical difficulties for postponing the vote. A deal reached with the opposition allowed Kabila an extra year in power on the condition elections were held before the end of 2017. But earlier in October, the country’s electoral commission said it would only be prepared to hold the polls in 2019, sparking outrage.

“A relationship with the United States is dependent on how [Kabila] acts going forward,” Haley said.

Just days earlier, 28 supporters of the main opposition party were arrested by the security forces in Lubumbashi, the country’s second city, where leader Felix Tshisekedi was due to hold a rally.

A police official told AFP the group has “insulted” Kabila: “They will be judged under the law.”

Tshisekedi alleged a few days later that he was being “held hostage”.

“I have been prevented from meeting my supporters,” he said in a statement, according to Anadolu Agency. “The road from the hotel to the rally venue has been blocked by police. They deployed a belt of armed policemen to prevent me from going there.”

Zimbabwe last week denied that the World Health Organisation (WHO) had ever named President Robert Mugabe as a goodwill ambassador, even as it insisted that the controversy around his since-rescinded appointment has been great marketing for the health body.

WHO director-general Tedros Adhanom Ghebreyesus backtracked on his appointment of Mugabe as Non-Communicable Diseases (NCD) ambassador after a global outcry.

Speaking to AFP, a representative of Zimbabwe’s Association of Doctors for Human Rights, said, “We have a broken health system and that is why the appointment was a complete surprise.”

Doctors routinely complain of equipment shortages, with power and water cuts impacting on surgeries. The country is also battling a typhoid outbreak.

“I have consulted with the Government of Zimbabwe and we have concluded that this decision is in the best interests of the World Health Organisation,” Adhanom Ghebreyesus said in a statement.

Speaking to the state broadcaster, foreign minister Walter Mzembi said the “inordinate noise” around Mugabe’s short-lived appointment raised public awareness about both NCDs and the WHO itself.

“On a name recognition scale, this name beats them all,” he said.

Meanwhile, Mugabe’s spokesman said the appointment was never official in the first place.

“There was nothing, whether verbal or written, from the WHO intimating that WHO wished to make the president a goodwill ambassador in respect of NCDs,” George Charamba told the state-owned Herald.

“What it means, therefore, is that the WHO cannot take back what it never gave in the first place…”

“Saturnino’s appointment signals a potential clash between the ministry and Sonangol,” reports Reuters.

“It’s very early still, but Lourenço is sending a sign that the excesses of the Dos Santos era will not continue.” DM

Photo: Angolan President Joao Lourenco during an interview with Agencia Efe news agency, in Madrid, Spain, 28 August 2017 (issued 29 August 2017). Lourenco, who will succeed Jose Eduardo Dos Santos after 38-years rule, said he will open Angola to foreign investment, will privatise companies and will strengthen the way to the free market. Photo: EPA-EFE/Fernando Villar