Op-Ed: It’s time to acknowledge the impact of capital flight on developing countries 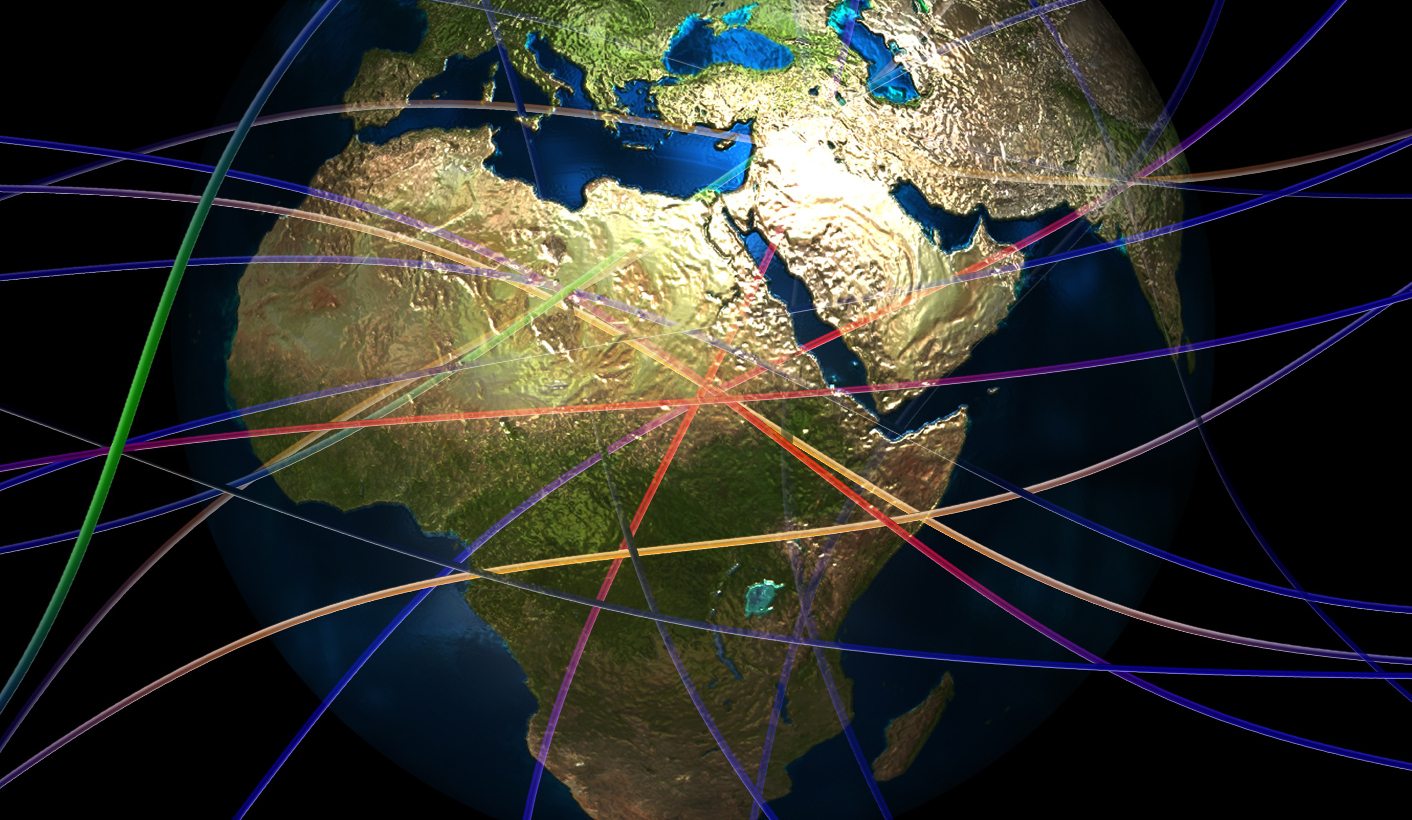 We know the story: Africa is poor, and it needs help from rich countries. And if Western powers have exploited the black continent through slavery, colonialism and resource extraction, that’s all in the past. Nowadays, they are all generous, determined to help eradicate poverty and facilitate sustainable development. The problem is, this story, propagated ad nauseam by rich countries, is actually quite naïve. By LEONCE NDIKUMANA.

We have known for a while now that Africa is a “net creditor” to the rest of the world. The amount of financial resources accumulated abroad through capital flight over the past decades vastly exceeds the resources that run in the other direction, including aid and debt. Between $30-billion and $60-billion is siphoned off annually from the continent, according to a report released in 2015 by the High Level Panel on Illicit Financial Flows established the UN Economic Commission for Africa (UNECA), chaired by former South African president Thabo Mbeki. And these estimates are fairly conservative.

What does this haemorrhage that specialists call “illicit financial flows” consist of? It includes, of course, proceeds from criminal activities of all types (drug and arms trafficking, etc) and money laundering resulting from corruption. But multinational corporations are also culprits of facilitating illicit financial outflows through the manipulation of trade transactions. Trade misinvoicing, transfer pricing, payments between parent companies and their subsidiaries, and profit-shifting mechanisms designed to conceal revenues are all common practices by companies seeking to maximise profits. Companies use tax evasion (which is illegal) and tax avoidance, taking advantage of legal loopholes of the international corporate taxation system.

Capital flight is a global phenomenon. For years, developed countries have considered that the problem of illegal financial flows was primarily a matter of fighting terrorism, money laundering and other financial crimes. Recently, however, governments of advanced economies have scaled up efforts to combat corporate tax evasion in an era of high stress on national budgets. This partly explains, for example, the ongoing battle in Europe, where countries like France or Germany are tired of seeing the digital sector champions like Google, Apple, Facebook or Amazon escape their tax obligations by shifting their profits in Ireland or Luxembourg.

But the impact of capital flight on the developing countries, particularly in Africa, is much more devastating. Tax revenues are already very low in Africa, averaging 17% of GDP, compared to about 35 of in rich countries. Tax authorities lack adequate resources to keep up with the increasingly sophisticated and aggressive strategies of multinationals to evade taxes, not to mention corruption that buys the complacency of some local decision-makers.

The human and social toll of corporate tax abuse is gigantic. It means less funding for infrastructure, education, health, nutrition, protection of women’s rights or environmental protection programmes. Indeed, the United Nations has declared that illicit financial flows are a handicap to development financing and hence a hindrance to Sustainable Development Goals.

In this context, the Independent Commission for the Reform of International Business Taxation (ICRICT) has urged the United Nations to combat tax evasion by multinational corporations within the broader strategy of fighting against illicit financial flows.

This fight against illicit financial flows battle involves commitment from both states and the global community to improve transparency in financial systems and international trade, and to strengthen the capacities of national tax administrations. This includes forcing large companies to disclose the details of their activities in each country where they operate, to ensure that all profits are duly taxed in the country where the productive and commercial activities take place. It also means taking a close look at all the “enablers” who make capital flight possible, especially banks that help conceal the financial resources that are illegally siphoned out of Africa. DM

Leonce Ndikumana is a Professor of economics and Director of the African Development Policy Programme at the Political Economy Research Institute at the University of Massachusetts. He is a Commissioner on the Independent Commission for the Reform of International Corporate Taxation (ICRICT)