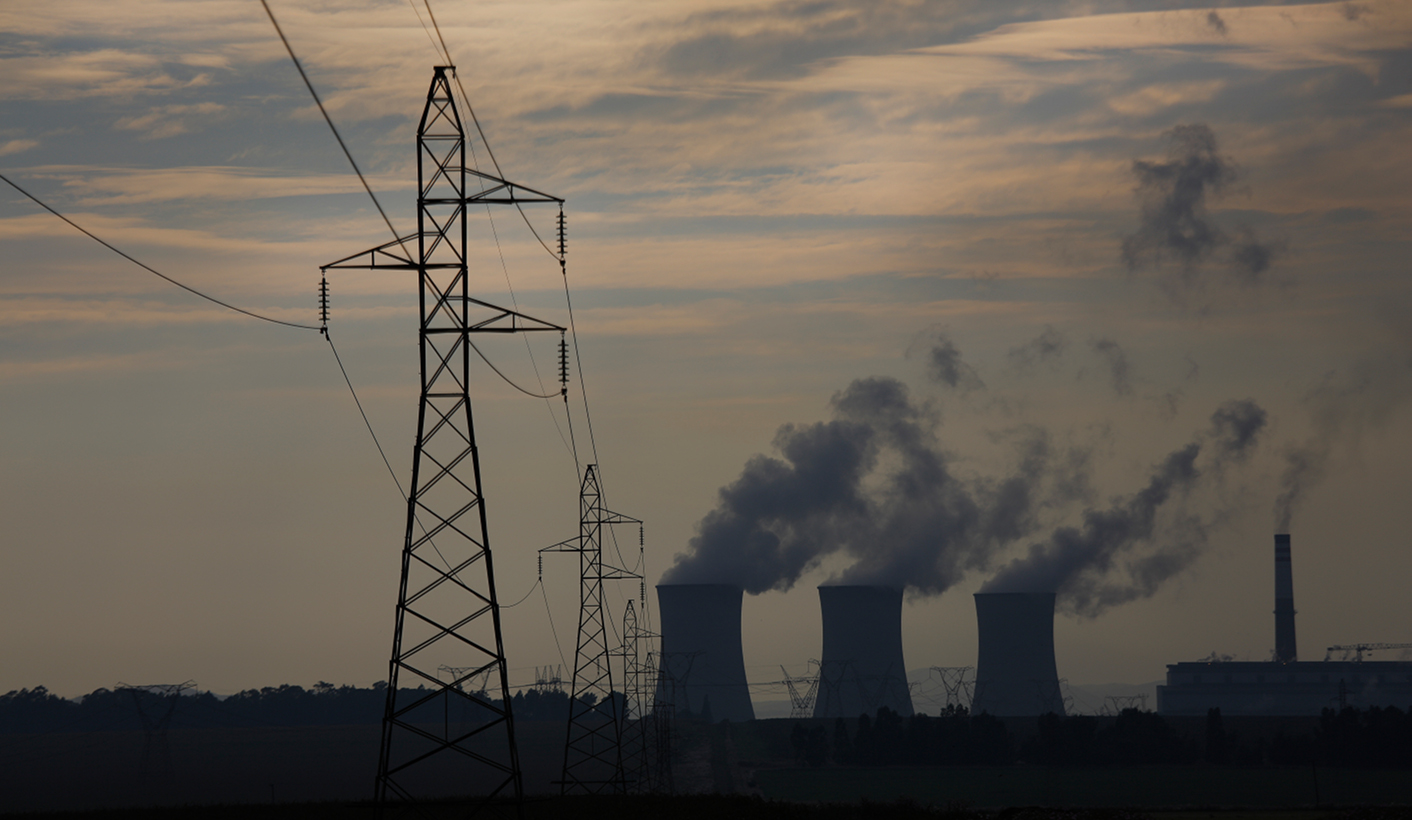 The humble mushroom, enjoyed as food across the globe, could provide fuel and offer us the benefit of a cleaner planet according to research by a Chinese scientist. By GEOFF HILL.

Mushrooms have been described as “meat for vegetarians,” a fungus high in protein that can be fried, baked or eaten raw.

Now a Chinese scientist in Kentucky thinks they could also save the world.

Dr Wei Ping Pan has spent a lifetime studying the science of how things burn and the smoke they produce. He specialised in fossil fuels and taught at West Kentucky University where he is Emeritus Professor of Chemistry.

Pan has published more than 140 peer-reviewed papers mostly on fuel and emissions, and plans to share his latest find with Eskom and across Africa.

According to Pan’s research, enzymes from mushrooms could reduce the emission from power plants.

“We take the enzymes from almost any species of mushroom and grow them in water,” he told Daily Maverick on the phone from Kentucky. “Then, as coal falls down a chute into a storage hold, we spray it with the solution. The coal sits for a week or so, and is ready for burning.

“Our tests show that, after treatment, there’s a drastic fall in emissions, but it also burns with more efficiency so you need less of the treated coal to produce the same amount of electricity. This is a second bonus.”

Born in Taipei, Professor Pan has lectured in several countries and was invited to replicate his Kentucky laboratory at the North China Electric Power University in Beijing, a project that is now complete.

China is the world’s worst polluter, producing more carbon-dioxide than the next four countries combined including Russia, India and the US.

South Africa comes in at 15, sandwiched between Australia and the UK. Eskom generates more than 90% of its output from fossil fuels. When the new Kusilie power station near Witbank goes on line at a cost of R120-billion, it will rank among the biggest coal-fired plants in the world.

“I would love to deliver my lectures in Johannesburg and Cape Town,” Pan said, adding that a delegation from Nairobi had already been to visit his laboratory in Kentucky.

Between them, South Africa, Botswana, Zimbabwe, Tanzania and Ghana have more than 50-billion tons of coal reserves and plan to use more of it in the future, despite global concerns over climate change.

In the United States, Donald Trump has pledged to spend billions on clean-coal technology.

Mushroom farmers in the US and China hope Wei Ping Pan’s discovery may boost their sales. But that’s not as easy as it sounds, according to Ross Richardson who chairs the SA Mushroom Farmers’ Association.

“South Africa grows around 20,500 tons per year,” Richardson said. “There are small-scale producers, but a farm needs approximately eight to 10 tons of mushrooms a week to be financially viable. Large-scale farms can grow nine times that.”

The challenge in building a broad-based mushroom sector lies in the set-up cost, and creating sterile conditions that, ironically, a fungus needs in order to thrive.

“Input and capital are very high,” said Richardson, “in the region of R2-million per ton of mushrooms”.

“So, an investor needs between R16 and R20-million to have a viable farm.”

Richardson said the alternative would be for people in rural areas to harvest wild mushrooms, but some of the species are poisonous and handling large quantities without protective clothing can be dangerous.

A new hybrid mushroom that can be grown by small-scale farmers without the normal sterile conditions and in a confined space is being tested at a university in Nairobi.

With the extraction of an enzyme from mushrooms, Pan says the benefits could be vast in regions like Africa and India where coal is on the increase.

“Like most people, I’ve thought of mushrooms as food,” Pan said. “They are especially good in Chinese cooking. But they may hold the secret to our survival and saving the planet.” DM