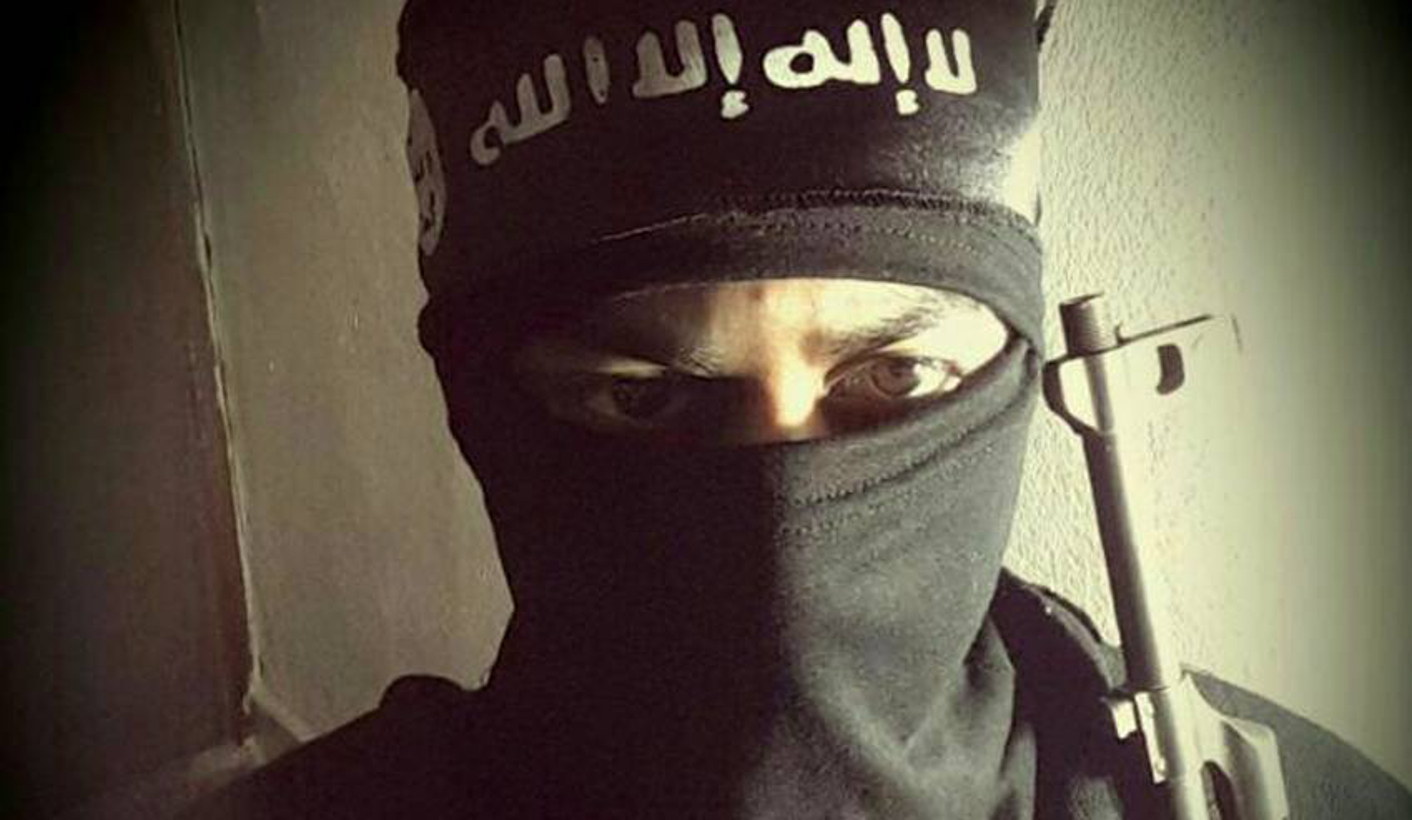 Existing vulnerabilities could provide favourable conditions for ISIS to establish itself on the continent. By Denys Reva for ISS TODAY

The recent liberation of Mosul in Iraq is just one of many setbacks for the Islamic State of Iraq and Syria (ISIS). Military upsets, territorial losses and financial pressures have reportedly decreased the number of active fighters in the group from an estimated 70 000 in 2015 to around 12 000. The inflow of new recruits has practically stopped.

By mid-2017 the group had lost around 60% of its territory and 80% of its revenue. This has dealt a major blow to the self-declared caliphate. However these setbacks are unlikely to signal the end of ISIS soon. The factors that brought the organisation about, and significant support for its agenda, still exist. What should the world and Africa expect in this regard?

A recent UN report outlines a number of threats that emerge from the changing situation in Iraq and Syria. It highlights increased risks of lone-wolf terrorist attacks by home-grown perpetrators, especially in Europe, and against other ‘Western’ targets elsewhere. The report also suggests that ISIS is assessing the possibility of regrouping – possibly in unstable countries where it has a presence, like Libya.

The group is increasingly attempting to support its networks and bolster its presence in sub-Saharan Africa and South-East Asia, it is believed. Foreign terrorist fighters will probably continue to flee from Iraq and Syria, and return to their home countries (possibly in the guise of refugees), or attempt to join ISIS-affiliated groups in other regions.

Another dynamic likely to influence the direction ISIS will take is its competition with al-Qaeda. Since 2014, ISIS has built an effective propaganda campaign based on its battlefield successes, territorial control and proclamation of the caliphate, and financial prosperity. This new brand of violent extremism has garnered the support of more than 30  000 foreign fighters since 2011. This includes potential al-Qaeda recruits attracted by the group’s propaganda and image, and al-Qaeda-affiliated groups and individuals around the world who switched to ISIS or pledged allegiance to the caliphate.

However, allegiances are not set in stone, and recent ISIS setbacks, as well as the gradual increase of al-Qaeda capabilities, have undermined its growth prospects – specifically in sub-Saharan Africa where al-Qaeda has a stronger foothold. Could this result in these groups attempting to outcompete each other in terms of increased attacks and brutality? And how could this impact on Africa?

ISIS’s initial objectives and ideology did not make Africa a natural priority for the group. Yet since 2014 the group has expanded its influence on the continent through a network of affiliates in West, North and East African regions. North Africa was most significant for ISIS, with affiliate groups in Morocco, Algeria, Tunisia, Libya and Egypt.

The region has allegedly contributed the highest number of fighters – with estimates close to 10  000. ISIS’s message has evidently resonated with many in North Africa, where the group is likely to focus its attention, both in terms of regrouping and widening its operations capacity.

However ISIS has not managed to establish itself as firmly in other regions. One factor influencing this could be the discrepancy between the drivers of recruitment in Africa – centred around socio-economic conditions and local political grievances – and ISIS’s ideological focus on an Islamic caliphate.

In West Africa, Boko Haram pledged allegiance to ISIS in 2015. However the group does not rely on ISIS for resources or operational support, and Boko Haram’s recruitment base still primarily originates from north-east Nigeria and countries of the Lake Chad region. In Western Sahel, ISIS has enlisted the support of an al-Qaeda splinter group, but the group’s presence in the region remains marginal.

In East Africa, an al-Shabaab splinter group pledged allegiance to ISIS in 2015, but did not succeed in establishing itself in Somalia, or the wider region. The group’s operational visibility in Central and Southern Africa has been primarily absent.

Faced with the pressures in Iraq and Syria, a number of scenarios could play out. Abu Muhammad al-Adnani, ISIS’s chief of external operations who was killed last year, said one strategy would be for the group to temporarily set aside its statehood aspirations and revert to more traditional terrorist strategies – operating underground.

Furthermore, in the wake of the defeat in Mosul, Abu Bakr al-Baghdadi – the leader of ISIS – has called for supporters to refrain from travelling to Iraq, and to focus on strengthening its networks elsewhere. Therefore ISIS might try to regroup using organisations that have pledged allegiance in Africa and South-East Asia.

Finally, the group’s leadership has called on supporters to carry out lone-wolf-style small-scale attacks in their home countries. ISIS has managed to create a powerful brand, and while the creation of a caliphate has been unsuccessful, its ideological appeal could remain a powerful inspiration for extremist followers.

Although Western targets are ISIS’s priority, there are considerable risks for Africa, and the continent’s policymakers must focus their efforts on three risk factors.

There should be coordinated global efforts to prevent ISIS from regrouping and gaining a stronger foothold in North Africa. Regional cooperation must be strengthened in West and East Africa to prevent the group from expanding its influence.

Most critically, African policymakers should be vigilant about the causal dynamics associated with violent extremism and terrorism. Factors such as corruption, weak rule of law, human rights abuses, and discrimination and repressive actions against specific ethnic and religious communities all contribute to the vulnerabilities that can be exploited by ISIS.

African policymakers must act decisively to address these threats.  DM

Photo: Abu Hurayra poses with an AK-47 in this photograph. His bandana reads l? il?ha ill?-ll?hu (There is no God but God), the first line of the shahada, an Islamic creed.