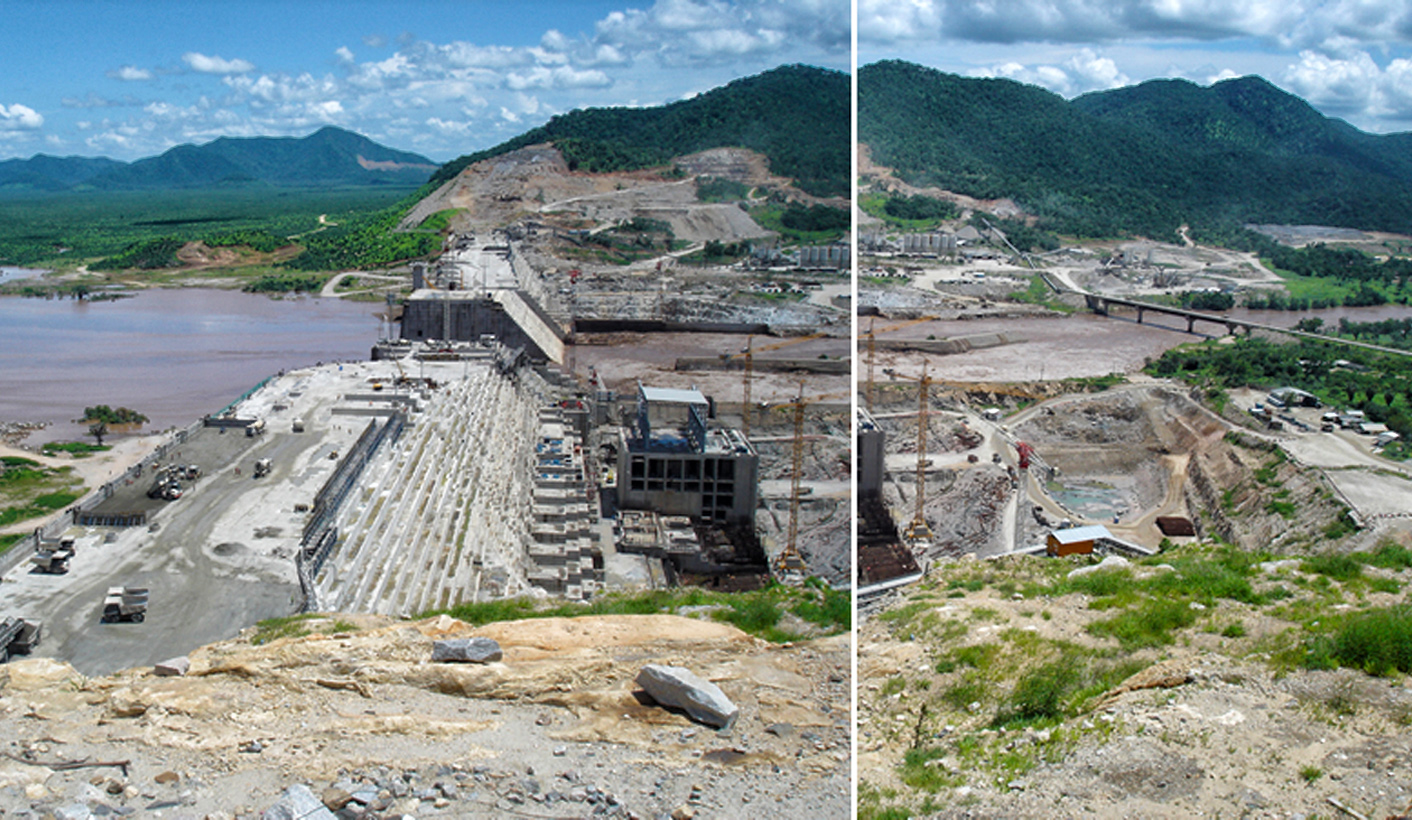 The government of Ethiopia is currently constructing the Grand Ethiopian Renaissance Dam. Once complete, the dam will be the largest hydropower facility in Africa (about 6,000 MW) – nearly triple the country’s current electricity generation capacity – and represent a potential economic windfall for the government. By Zachary Donnenfeld for ISS TODAY.

The benefits for Ethiopia and for many electricity-importing countries in East Africa from the construction of the Grand Ethiopian Renaissance Dam are clear. However, the implications for downstream countries aren’t all positive – and need to be better understood.

So the benefits of better access to electricity in Ethiopia are clear. But creating a larger supply doesn’t mean demand will automatically follow. In Ethiopia, where 70% of the population lives in rural areas and relies on subsistence agriculture, the government must also invest in developing human capital to increase incomes and stimulate the demand for services. The standard of living needs to improve before Ethiopians can consume additional electricity – unless it’s completely subsidised by the government.

The government may also anticipate a boost to revenues through electricity exports from the dam. Several power purchase agreements have already been signed with neighbouring countries, including Djibouti, Kenya, Rwanda, Sudan and Tanzania.

There is a need for more rapid progress along various dimensions of human development in Ethiopia, as highlighted in a recent ISS report produced for the United States Agency for International Development. But there are concerns about how this dam will affect downstream states, particularly Sudan and Egypt.

Although Sudan was initially opposed to the dam’s construction, the country has recently warmed to the idea. This could be because Sudan has agreed to purchase electricity from the dam, while the two countries have also agreed to collaborate on a free economic zone. While bilateralism has proved effective with Sudan, multilateral negotiations haven’t been particularly fruitful.

Signed in 2015, the Khartoum Agreement ostensibly mapped out a way forward, but implementation of the deal hasn’t been easy, and cracks are starting to show. In May this year, the Middle East Monitor concluded that Egypt, Ethiopia and Sudan had just finished their 14th round of unsuccessful discussions about how to manage the Nile River.

At that 2015 meeting, officials from the three countries agreed to proceed with an impact assessment that was to be completed within 15 months. After 17 months, the report has yet to be publicly released. There is still no independent feasibility study, cost-benefit analysis or environmental impact assessment.

This is worrying since Ethiopia could begin filling the dam at any time. The Ethiopian government expects it will take roughly five or six years to fill the dam’s reservoir. However, Diaa Al-Din Al-Qousi from Egypt’s Ministry of Water Resources and Irrigation believes that a period of 12 to 18 years is needed to guarantee water security for Egypt. This is quite a discrepancy.

A recent report from the Geological Society of America said a period of between five and 15 years seemed reasonable, apparently giving credibility to both sides. But the same report noted that the “Nile’s fresh water flow to Egypt may be cut by as much as 25%, with a loss of a third of the electricity generated by the Aswan High Dam”, which would be bad news for Egyptians.

Also, many Egyptian officials fear that the increased evaporation from the sheer size of the dam could affect water security in the country – already one of the most water-stressed in the world.

Ethiopia maintains that the Grand Ethiopian Renaissance Dam project has been conducted with adequate transparency and involvement from the relevant stakeholders. It also highlights that Egypt hasn’t signed the Co-operative Framework Agreement (CFA) of the Nile Basin States, whereas Ethiopia has.

Since Ethiopia announced it would go ahead with construction of the dam in 2011, Cairo has voiced disapproval. At various stages, Egypt has demanded that Ethiopia cease construction, threatened action at the United Nations Security Council, and claimed that it is protected by a 1959 treaty, even though Ethiopia didn’t sign the treaty. The treaty essentially divides the river between Sudan and Egypt, leaving nothing for Ethiopia, where more than 60% of the Nile’s water originates.

With its national livelihood depending on the Nile, it’s difficult to anticipate what Egypt’s reaction might be should Ethiopia proceed with its plan to fill the dam. Egyptian Foreign Ministry spokesman Badr Abdelatty recently told Reuters that Egypt had “no other resources … we will not allow our national interests, our national security to be endangered”. This brings back memories of former president Mohamed Morsi’s ominous 2013 speech, in which he declared that if the Nile “loses one drop, our blood is the alternative”.

Analysts at the Texas-based consulting group Stratfor have concluded that Egypt’s reaction will, in part, be determined by its political leadership. But they also stress that “whatever its political inclination, a large-scale reduction in water from the Nile would be intolerable to any Egyptian government”.

Ethiopia has a right to exploit its own natural resources to support much-needed human development projects, but can it afford to compromise its relationship with downstream states, particularly Egypt? The government of Ethiopia has done well to finance and promote this project. The question now is how best to manage the possible implications with downstream states. DM