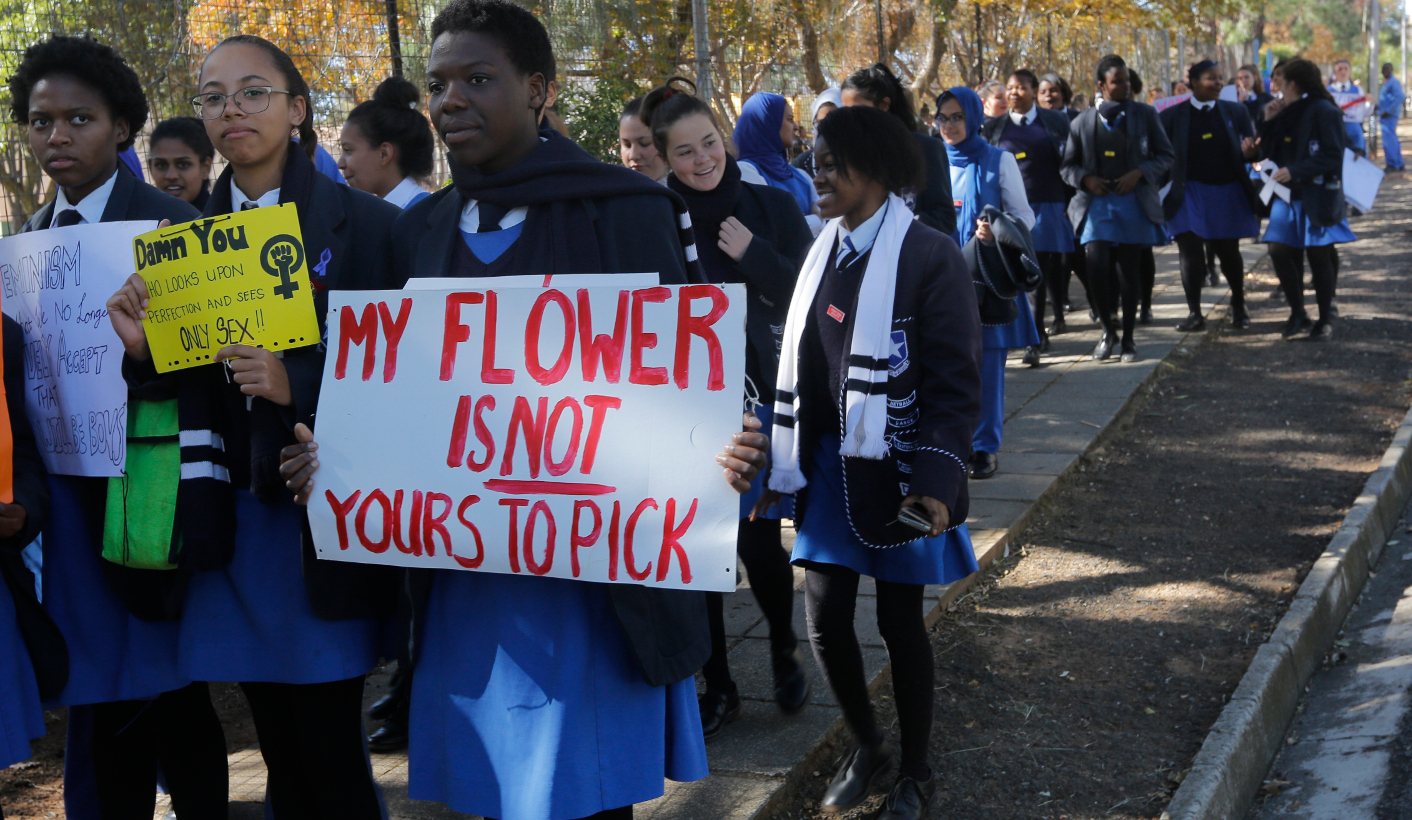 Strategies focused on the school community work, but they need to be applied nationally. By Anne-Marie Hilsdon for ISS TODAY.

In the Western Cape a parent stabbed a principal and then later returned to the school to “finish him off”, HeraldLIVE reported last month. In Mali, Intel reports that schools are being shut down because of extremist threats.

Schools in Africa are not regarded as safe. Reports of murder, torture, suicide and rape of students and teachers are common. Perhaps the most widespread form of school-related violence is bullying – physical, sexual and emotional. More subtle forms involve discrimination, including name-calling and personal insults; and teachers being excluded from work on political or ideological grounds.

To restore safe, effective learning, strategies need to be focused primarily within the school environment, the site of the violence. Until school-related violence is eliminated, African countries can’t achieve the United Nations’ Sustainable Development Goals (SDGs) to provide safe and supportive work environments, and to end violence against all children.

All school-related violence is life-changing: it has physical and mental health outcomes, further violent effects, and educational and financial consequences – all of which can continue throughout life, according to the Good Schools Toolkit 2013.

School-related gender-based violence can be defined as acts or threats of sexual, physical or psychological violence occurring in and around schools. These are perpetrated as a result of gender norms and stereotypes, and enforced by unequal power dynamics. Until this type of violence is curtailed, SDG 5 – to achieve gender equality and end violence against women and girls – won’t be achieved.

The multiple causes of sexual and gender-based and broader school-related violence are linked to ethnic, political, military and religious divisions. The types of discrimination related to gender, culture, race, class and ability that underpin school-related violence are also associated with the local and national environments in which schools are situated – for example violent communities or political situations.

The solutions, too, are found “in context”, with most successful strategies taking place in the school community setting with a focus on child-centredness and participation.

Recently, positive strategies in the school environment, such as participatory mapping, codes of conduct and school clubs, have helped to mitigate the violence. Some strategies have been researched separately, like in Kenya, Ghana and Mozambique, Uganda and Tanzania. Many other interventions have been collectively reviewed by the United Nations Educational, Scientific and Cultural Organisation (Unesco) and UN Women to form the basis for their Global Guidance to end sexual and gender-based violence.

The research shows that while laws, policies and educational institutions need to be reformed, the strategies that work are those focused within the school community.

An example is participatory mapping that has taken place in schools in the Democratic Republic of the Congo (DRC), Ghana, Malawi and Zimbabwe. In the DRC, girls and boys in separate groups made drawings of their school and paths leading to it; they placed green dots in the “safe areas” and red in “unsafe areas”. Girls generally had more unsafe areas than boys. However while the maps were informative, it is still unclear whether school-related gender-based violence has been reduced.

The Walking Bus mapping initiative in Cape Town, South Africa, where kids walk in a group with adult marshals to and from school, has also created safer spaces for children.

A key challenge is that none of these strategies has dealt directly with violence against teachers, so far unacknowledged in most countries.

A UN Children’s Fund evaluation found that clear codes of conduct and reporting mechanisms were the main features that designated schools as child-friendly. Unesco and UN Women used these positive outcomes of codes of conduct in African schools to outline and present their Global Guidance for developing a code of conduct for teachers and students.

School-based clubs and spaces have proven successful in Ghana, Kenya and Mozambique in the ActionAid project Stop Violence Against Girls in Schools (SVAG). The clubs provide safe spaces for girls to hold debates, drama camps and visits to other communities to discuss violence and advocacy. Clubs for boys were also introduced for them to discuss experiences and attitudes around SVAG.

Girls involved in clubs showed more knowledge and confidence to deal with violence than those who weren’t. They were also twice as likely to report sexual violence than other girls.

These positive interventions show that the broad social environment in and outside the school is implicated in both the production and resolution of violence in schools. Violence in schools needs to be consistently addressed by students, teachers, parents, family and community members using the above strategies.

In recognising the success of these locally based, school community initiatives, governments must formulate policies that ensure their nationwide implementation. And international agencies must continue to fund, support and showcase national outcomes.

Only then can schools in Africa be re-established as safe spaces for teachers and students in the learning process. And only then can we say the Sustainable Development Goals are being achieved in Africa. DM

Anne-Marie Hilsdon is a gender specialist for ISS Pretoria