ISS Today: Preventing election violence is a priority for Africa 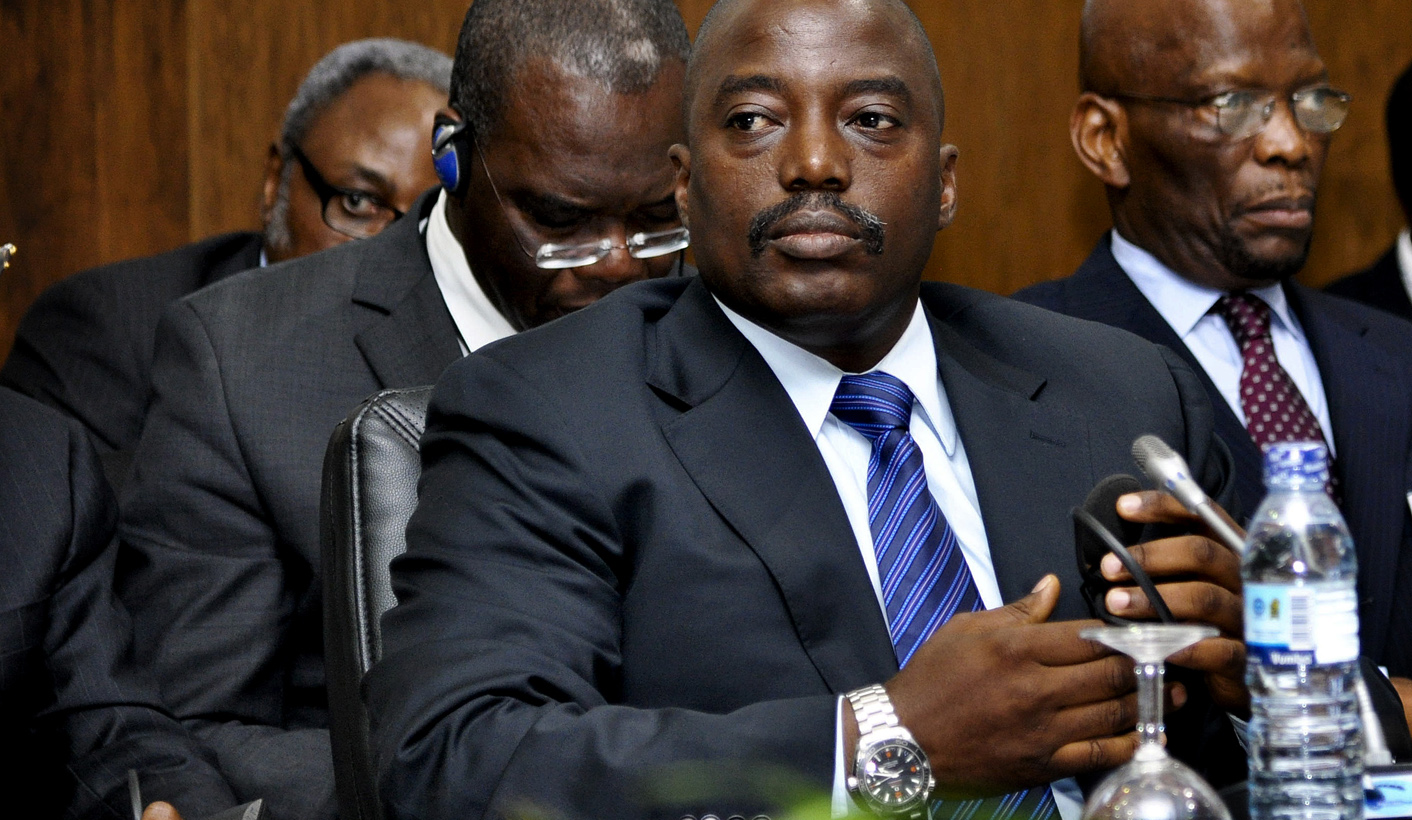 South Africa should take the lead, and this means going beyond just supporting electoral processes. By Kgalalelo Nganje for ISS TODAY.

It’s a busy time for elections in Africa, with countries like the Democratic Republic of the Congo (DRC), Zimbabwe and Kenya gearing up for the polls. And as elections increasingly become the legitimate way to acquire political power on the continent, winning votes has become a matter of life and death for the political elite in many countries.

Contentious election campaigns, manipulation of electoral processes in favour of incumbent candidates and disputed election results are some of the problems that have sparked election-related conflicts, as highlighted by the 2015 UN peacebuilding review. Violence that marred elections in Kenya in 2007/8, Zimbabwe in 2008 and Côte d’Ivoire in 2010 come to mind.

There are already signs of electoral conflict in the DRC, where President Joseph Kabila continues to cling to power after completing his constitutionally mandated two terms, and presidential and parliamentary elections have been delayed by violence in the Kasai-central province. This raises concerns about what lies ahead for the country when elections are eventually held.

Zimbabwe, whose history is rife with election-related violence, is another hotspot as it approaches elections expected to be held in July 2018.

Similarly, voting in Kenya has been tainted by ethnic and political violence in the past, and there are indications that the 8 August polls this year will take place against an extremely polarised political backdrop.

African states need to become more active in preventing electoral violence as part of their peacekeeping efforts on the continent. And South Africa, as the second largest African economy and a historical advocate for peace and security responses, is no exception.

The country should play a stronger role not only in supporting electoral processes, but by helping to avert election-related violence in Africa.

South Africa has earned a reputation for its support during elections in other African countries. Through the African Renaissance and International Co-operation Fund, Pretoria has provided direct support to electoral processes, including in the DRC, Zimbabwe, the Comoros and South Sudan.

But this support is often limited to logistical, technical and financial support – and isn’t especially helpful in preventing electoral violence.

The role of the Electoral Commission of South Africa (IEC) is worth noting here. The IEC has in the past played a key role in trying to close the technical capacity gap experienced by many electoral management bodies in Africa. This sort of help can strengthen the capacity and efficiency of these bodies, which would in turn bolster public confidence in their ability to organise credible elections.

However, as was the case with the technical assistance provided by the IEC during the DRC’s botched 2011 elections, this support often doesn’t make much difference, due to the politicisation of the work of electoral management bodies in many African countries.

And rather than enhancing public confidence in the DRC election process, Pretoria was accused of being complicit with the Congolese government in rigging the elections. Evidently South Africa isn’t providing the necessary diplomatic interventions to help African countries reach the political consensus required to hold credible and peaceful elections.

It was never going to be easy for Pretoria to influence the political contexts in which elections were held in Africa. This was evident in the animosity between Lindiwe Zulu, former South African envoy to Zimbabwe under the auspices of the Southern African Development Community (SADC), and President Robert Mugabe’s government in the lead-up to Zimbabwe’s 2013 elections.

In an African environment where respect for national sovereignty remains sacred, and without any significant political or economic leverage, South Africa must learn how to better navigate around this difficult space.

The effects of inaction, or interventions that are too little too late, can be bad both for the continent and South Africa. New waves of political violence in Zimbabwe or the DRC triggered by disputed elections would not only worsen the refugee problem in South Africa, but have a negative ripple effect on the country’s already ailing economy. South Africa is the DRC’s biggest supplier of foreign goods and services, providing over 30% of the country’s total imports. Zimbabwe’s economy is even more intertwined with that of South Africa.

How then can South Africa help prevent conflict in Africa’s electoral processes?

In the short term, Pretoria should prioritise using the African Union (AU) and SADC as diplomatic entry points to put pressure on electoral stakeholders to reach consensus on obstacles that could undermine the integrity of polls.

South Africa’s long-term engagement as SADC’s facilitator in Lesotho, since 2014 – several years ahead of the June 2017 elections – largely contributed to peaceful elections. This model should be adopted for other countries on the continent.

South Africa should use its influence within these multilateral organisations to prevent their election observation activities from becoming perfunctory rituals, and instead instil confidence in electoral processes and prevent conflict.

Pretoria must be proactive and forward-looking in its support of other African countries’ electoral processes, and must not be distracted by partisan interests.

Sustained engagements that strike a balance between technical and logistical support on the one hand, and political engagements on the other, could help improve the democratic quality of elections in Africa.

This in turn could help reduce the risk of electoral violence. DM

Kgalalelo Nganje is a Consultant, Peace Operations and Peacebuilding Programme, at ISS Pretoria.