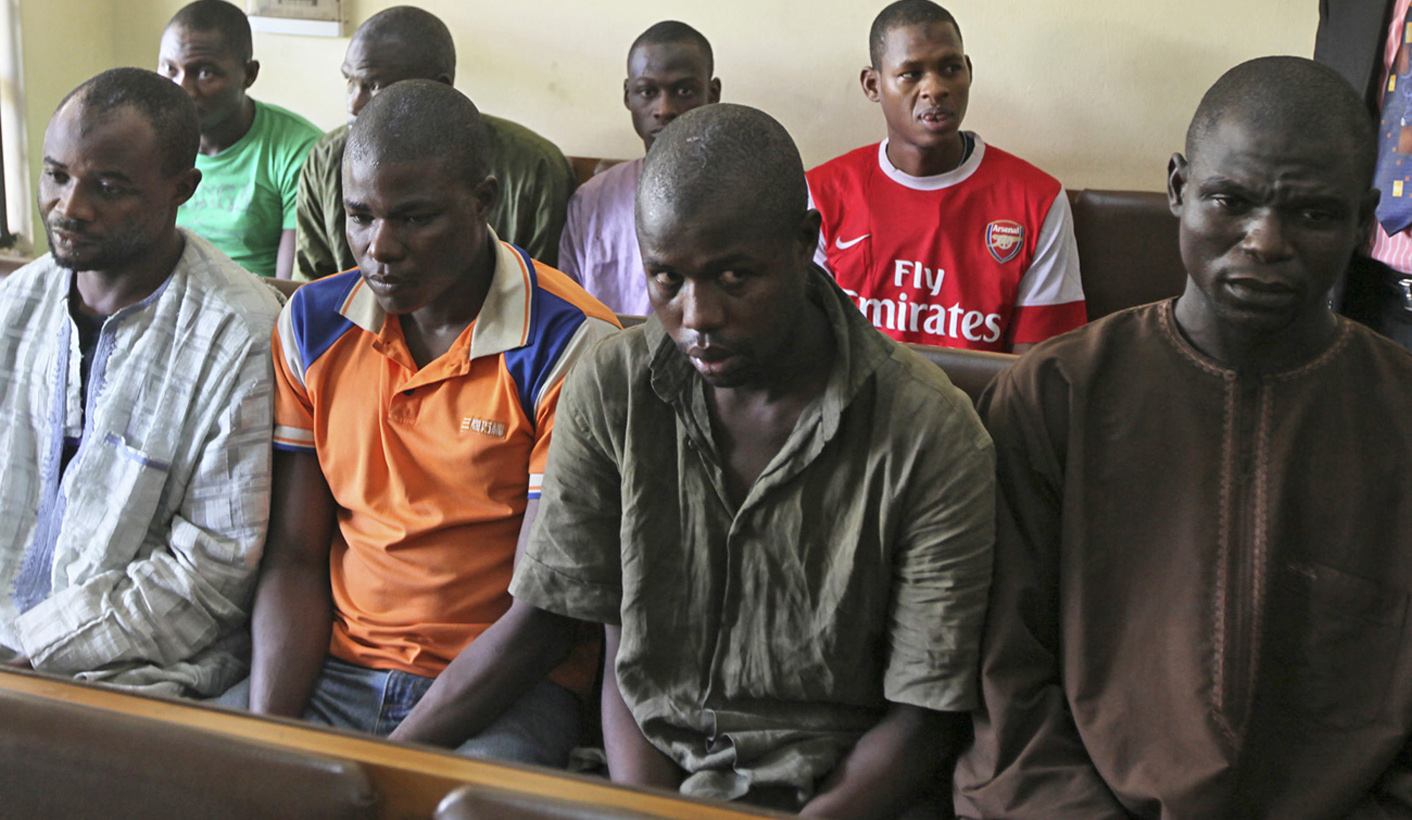 The AU should encourage regional efforts to prevent violent extremism in the Lake Chad Basin. By Omar S Mahmood for ISS TODAY.

The 29th African Union (AU) summit that starts this week will no doubt consider the threat of terrorism and how member states, supported by the AU, can respond. In the Lake Chad Basin – now a major conflict zone – the battle against Boko Haram is progressing, albeit at an unsteady pace.

Military reports claim success in clearing rural areas of the extremists, despite a steady (but largely ineffective) stream of suicide attacks in urban locations, and infrequent assaults like the invasion of a Maiduguri neighbourhood this month.

The increased co-operation between the countries of the Lake Chad Basin (Nigeria, Cameroon, Niger and Chad) since the election of Nigerian President Muhammadu Buhari has helped turn the tide on a menace that once controlled up to 20 local government areas in north-east Nigeria, and threatened to expand further.

This newfound security co-operation has been evident through the strengthening of the Multinational Joint Task Force (MNJTF) – comprising the four Lake Chad Basin countries and Benin – to combat Boko Haram militancy, in concert with other national-level initiatives.

Though largely driven by states in the region, the AU has supported the MNJTF, and should consider how to further enhance efforts.

One way is to extend this successful regional collaboration to non-military responses to terrorism, like preventing and countering violent extremism. This includes a range of actions, from targeted economic assistance programmes to active counter-messaging strategies, but what’s needed now is the deradicalisation and reintegration of ex-militants – especially following recent surrenders.

It makes sense to consider the Lake Chad Basin as a single geographic entity in the context of these efforts, rather than four distinct nations. The biggest argument in favour of a regional approach to countering extremism is that Boko Haram views it similarly – operating and recruiting throughout the Lake Chad Basin; ignoring the colonial-era constructs that resulted in the nation states they are so opposed to.

Thus far, initiatives have largely been conducted on a national basis. This is similar to the discordant national responses that characterised security in the region just a few years ago – a lack of unity that Boko Haram took advantage of.

Another complication is that the level of action and implementation in each country also varies drastically. Nigeria, the birthplace of Boko Haram and epicentre of the crisis, has developed the most comprehensive legislation. This is marked by the recent validation of a National Action Plan on countering violent extremism.

The Nigerian government is also working to deradicalise and reintegrate former extremists. Though suffering some deficiencies, Operation Safe Corridor provides militants who surrender with deradicalisation support and vocational training.

While lacking similar legislation, Niger for its part has probably been the most experimental in dealing with former militants. A deradicalisation programme coupled with an amnesty is under way. Ex-militants are held in transit camps rather than imprisoned, and undergo deradicalisation classes and vocational training similar to Operation Safe Corridor, to prepare them for social reintegration.

Cameroon and Chad have been less active in terms of non-military responses, and little has emerged regarding plans to demobilise former militants.

But these efforts are nascent and lack cohesion. Better collaboration could produce a more specific plan for countering violent extremism in the region and maintain pressure when it comes to implementation.

Stephanie Wolters, head of the Peace and Security Research Programme at the Institute for Security Studies (ISS) in Pretoria, says a co-ordinated approach would give efforts “more momentum, ensure best practices are implemented and serve as a means for information sharing between the countries”.

Without a common approach between states, “Boko Haram can exploit the differences”, she says. For example, surrendering militants may move location if one country’s demobilisation package is perceived to be more attractive than another’s.

At the same time, regional approaches would still need to take local contexts into account. For example, the patterns of recruitment into Boko Haram diverge throughout the Lake Chad Basin, while the experiences of local communities have also vastly differed.

One of the main criticisms of Operation Safe Corridor has been the lack of community involvement in the reintegration aspect, with one community in particular demanding a 10-year interlude between the militants’ surrender and their return home.

There can be no “one-size-fits-all” approach to countering violent extremism. Rather, a regional strategy provides a clear, common framework which can then be tailored to local contexts.

The security risk presented by Boko Haram has resulted in greater military cooperation, but countries in the Lake Chad Basin need to co-ordinate better to also prevent violent extremism. Even if Boko Haram were defeated, extremist ideology could live on, and other groups – or remnants of Boko Haram itself – could pick up where it left off.

As Boko Haram continues its slow (albeit non-linear) decline, the time is right for the AU to encourage regional efforts to counter violent extremism in the Lake Chad Basin. DM

Photo: Men, suspected of being involved in a series of bomb attacks, wait the start of a court session at the Wuse magistrate court in Nigeria’s capital Abuja September 13, 2011. Eight men, believed to be members of Islamist sect Boko Haram, were in court on Tuesday for their role in last month’s bombing of a U.N. building that killed 23 people and injured 80. REUTERS/Afolabi Sotunde