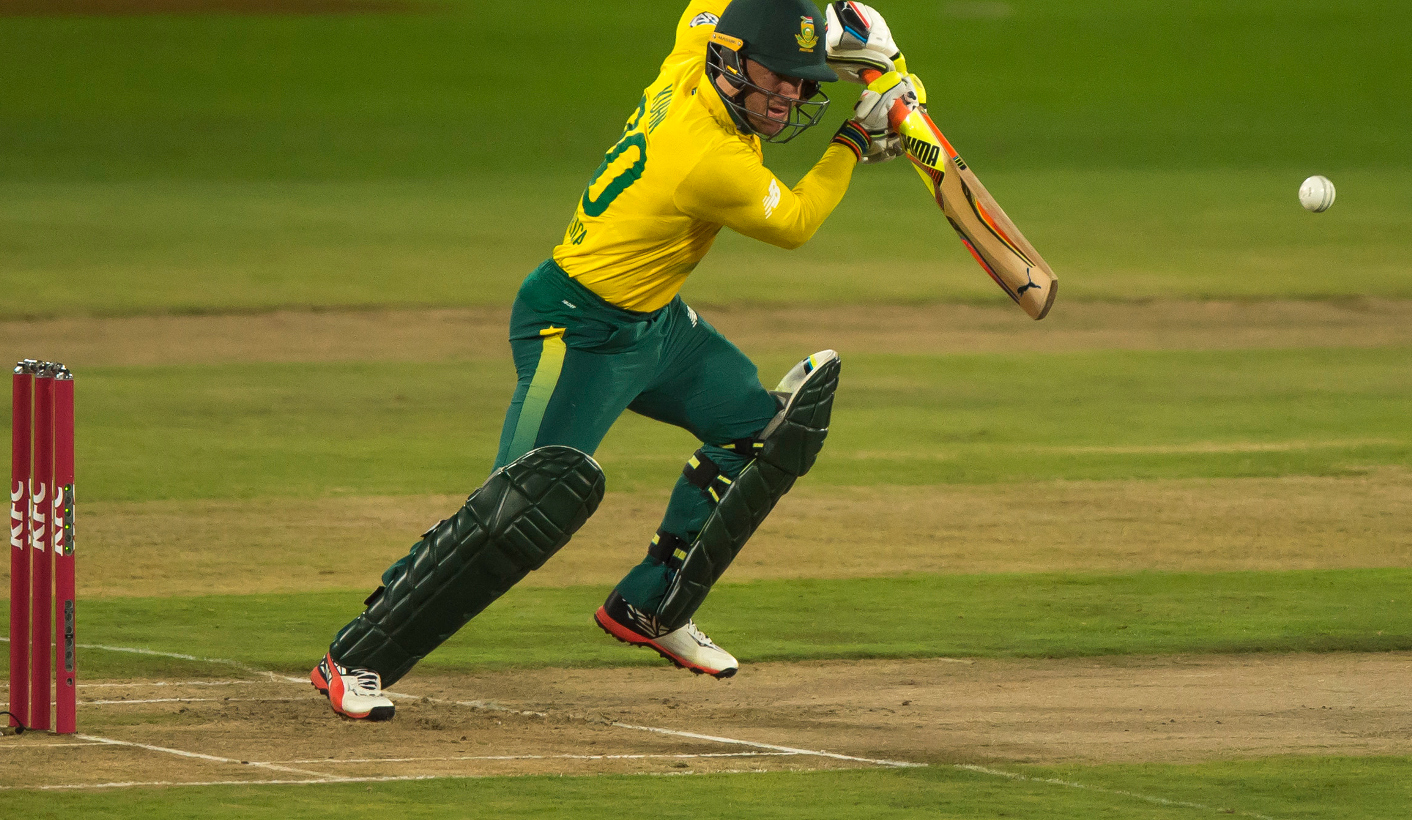 South Africa will have another new Test opener during the first Test at Lord’s and they might have a different captain, too, if Faf du Plessis is unavailable for selection due to the birth of his first child. By ANTOINETTE MULLER

With the nightmare of the coloured clothing stuff now behind them, the Proteas will shift focus to what really matters: Test cricket. Beginning with a warm-up game in Worcester this week, the four-Test series kicks off at Lord’s on 6 July.

Most notable, Stephen Cook drops out and Heino Kuhn replaces him, meaning the Proteas could have their fifth new opener in three years since Graeme Smith and Alviro Petersen retired.

Kuhn is an experienced domestic cricketer with 133 first-class games to his name -averaging 44.71 in the domestic format. He has been in good touch during the South African A tour recently, scoring an unbeaten double hundred and a century in two matches. In the past domestic season, he averaged 43.91 with three fifties and one century.

Cook, meanwhile, has been playing for Durham, but has not found the consistency South Africa want in an opening batsman. He’s passed the 50-run mark just once in five games. Cook’s domestic average on local soil was also paltry this past season – at 36.28.

This move will in all likelihood bring to an end Cook’s brief, but valiant Test career. There’s little use in pondering what could have been for Cook had he been selected earlier, what is important is that selectors are not afraid to make bold calls for the opening spot.

Elsewhere, former Under-19 captain Aiden Makram gets his reward, drafted into the side as batting back-up for Faf du Plessis. Du Plessis remains the Test captain, but his wife is due to give birth to the couple’s first child and if the baby does not arrive before the first Test, he might be unavailable for selection to fly back to South Africa and be present at the birth. Should that happen, Dean Elgar will captain the side. As part of preparing for this scenario, Elgar will captain the side in the warm-up game this week.

Elgar is the perfect stand-in should this scenario occur. Gritty and tenacious, with the same kind of bulldog attitude Du Plessis embodies. He’s experienced in that role, too, having captained on a few “A-team” tours.

Other than those changes, it’s unlikely that the side that takes to the field at Lord’s next week will look much different to the one who beat Australia, Sri Lanka and New Zealand in recent series. Kagiso Rabada and Vernon Philander remain the first choice bowlers, with Keshav Maharaj the only spin option in the side. Morne Morkel will most likely fulfil the role of the third quick. Philander has struggled with a groin injury, but CSA say he will be fit and ready for the opening Test.

Theunis de Bruyn, who made his Test debut in New Zealand earlier this year, remains in the side as back-up.

Duanne Olivier, Chris Morris and Andile Phehlukwayo offer bowling and all-rounder options, with selectors rewarding the latter’s form in the shortest format of the game. While Phehlukwayo is unlikely to debut in this series, should he worm his way into the side it would be yet another win for the South African development pipeline. Like Rabada and Makram, Phehlukwayo is a graduate from the Under-19 side that won the World Cup and while he has played just 24 first class matches – averaging 19.10 with the bat and 35.97 with the ball – his inclusion underscores CSA’s belief in their youngsters.

Like his fellow Under-19 World Cup winners, Phehlukwayo has been part of Cricket South Africa’s National Academy – a three month programme run in the off-season – and has featured on a number of A-team tours.

His – and Makram’s promotion – forms part of the succession plan which CSA believes puts them on course to not only retain their best players, but reward consistency at a young age in order to foster a culture that encourages players to stick around in the country instead of seeking greener pastures. DM