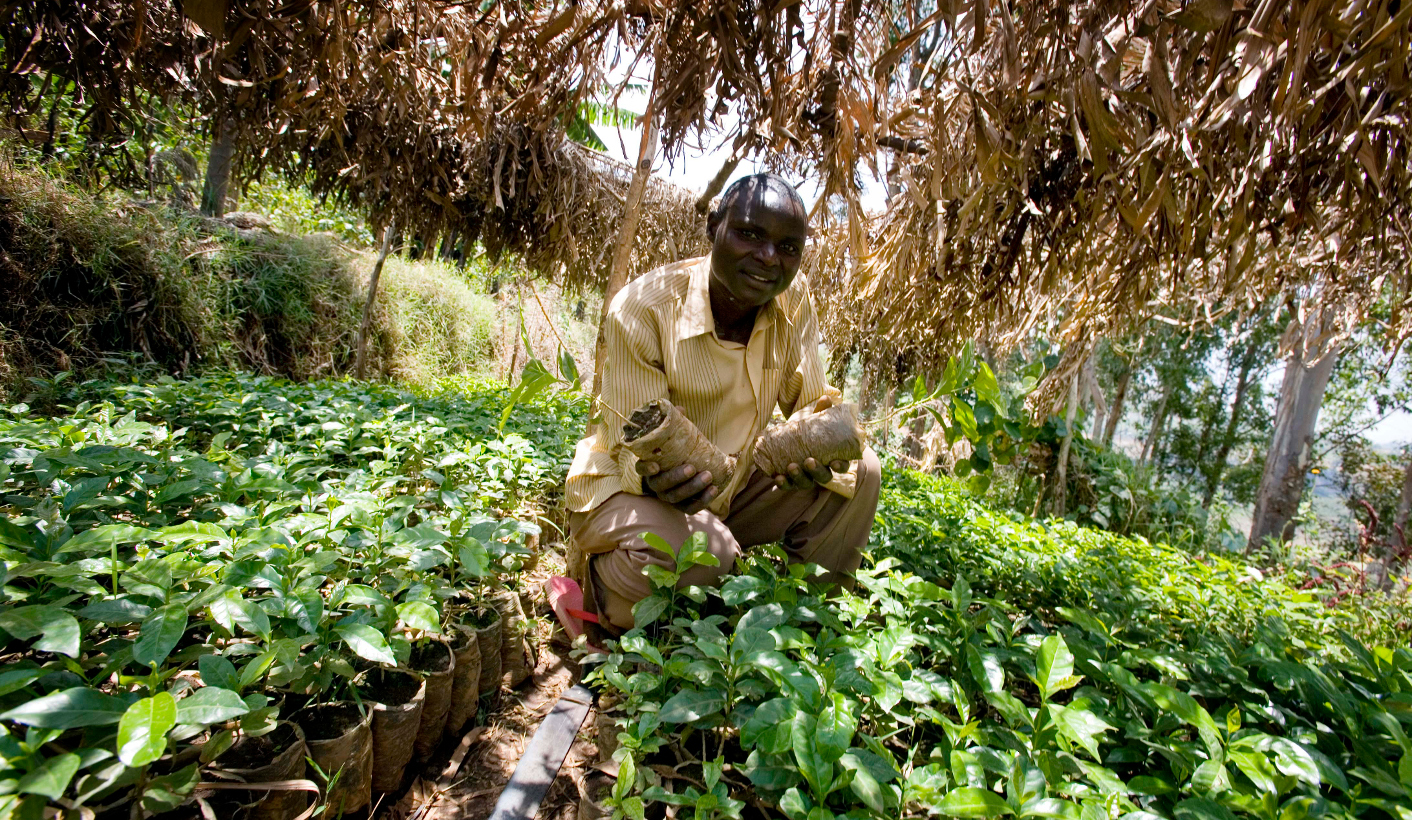 A rapidly growing population in Southern Africa means an increasingly higher food demand. And although domestic food production is expected to rise over the next few decades in response to this need, it is unlikely that the increases will be able to keep pace. As a result, food demand will outstrip domestic food supply.

A recent report from the African Futures Project shows that the widening gap between domestic food supply and demand could have serious consequences for food stability.

The region’s population is expected to increase by 60% (116-million people) over the next 23 years, overtaking growth in the agricultural sector. Without drastic improvements in food production, the region will have to rely on food imports more and more.

It is forecast that in 20 years time, nearly a third of all food needed in Southern Africa will be imported.

This reliance on agricultural imports will make people more vulnerable to food price spikes and climate shocks (such as floods or drought) – and ultimately, more frequent domestic food shortages. This doesn’t necessarily mean that Southern Africa will experience a rise in hunger – but it does mean the region is likely to be less food stable.

Southern Africa imports about 3.5% of its food, a figure that is expected to increase to nearly 29% by 2040. In other words, in two decades nearly a third of all food demand will be met through imports. By 2040, countries like Botswana, Lesotho and Seychelles are expected to import over 60% of total food demand (see Figure 2 below).

That said, if countries in Southern Africa can improve agricultural production or reduce rapid population growth, this reliance on agricultural imports could decrease.

Given the effects of rapid population growth on both poverty and stability in the region, stemming population growth should be part of a strategy to both ensure long-term development and mitigate growing food instability.

Slowing population growth – through improved family planning and/or increased female secondary education – would help reduce the pace of food demand increases. But even with reductions in population growth (a long-term strategy), the region still needs to increase food production to ensure food stability.

This can be achieved in two ways: increasing land under cultivation and/or improving average yields.

Only about 12.5% of the region’s arable land is under cultivation, and increasing the land under cultivation is a potential avenue for boosting production. But this strategy has its limits and can cause significant environmental degradation (via deforestation).

A more sustainable approach would be to boost agricultural yields. Agricultural yields within the region are considerably lower (4.2 tons per hectare) than the global average (6.1 tons per hectare). Policies that promote the use of fertilisers, improved seeds and pesticides, provide training on soil management or expand the amount of irrigated land could help close this yield gap.

Investing in sustainable agricultural practices and improved inputs to boost yields will be especially important in light of the possible effects of climate change in the region.

The latest research from the Intergovernmental Panel on Climate Change suggests that much of Southern Africa is likely to get warmer and have less rain in the coming decades. These types of changes will have significant effects on agricultural yields in Southern Africa, especially for small-holder subsistence farmers.

Vulnerability to food shocks, whether it be through increased import dependence or factors relating to climate change, could spell a food security disaster for Southern Africa.

This means that increasing production and shifting towards more sustainable agricultural practices should be at the forefront of the region’s efforts in attaining food stability. DM

Photo: A man tends to his newly planted tree seedlings in a nursery in Arokwo Village, Kapchorwa,Uganda, in 2008. Photo: Wikimedia Commons