Op-Ed: The Humanitarian Situation in Ethiopia 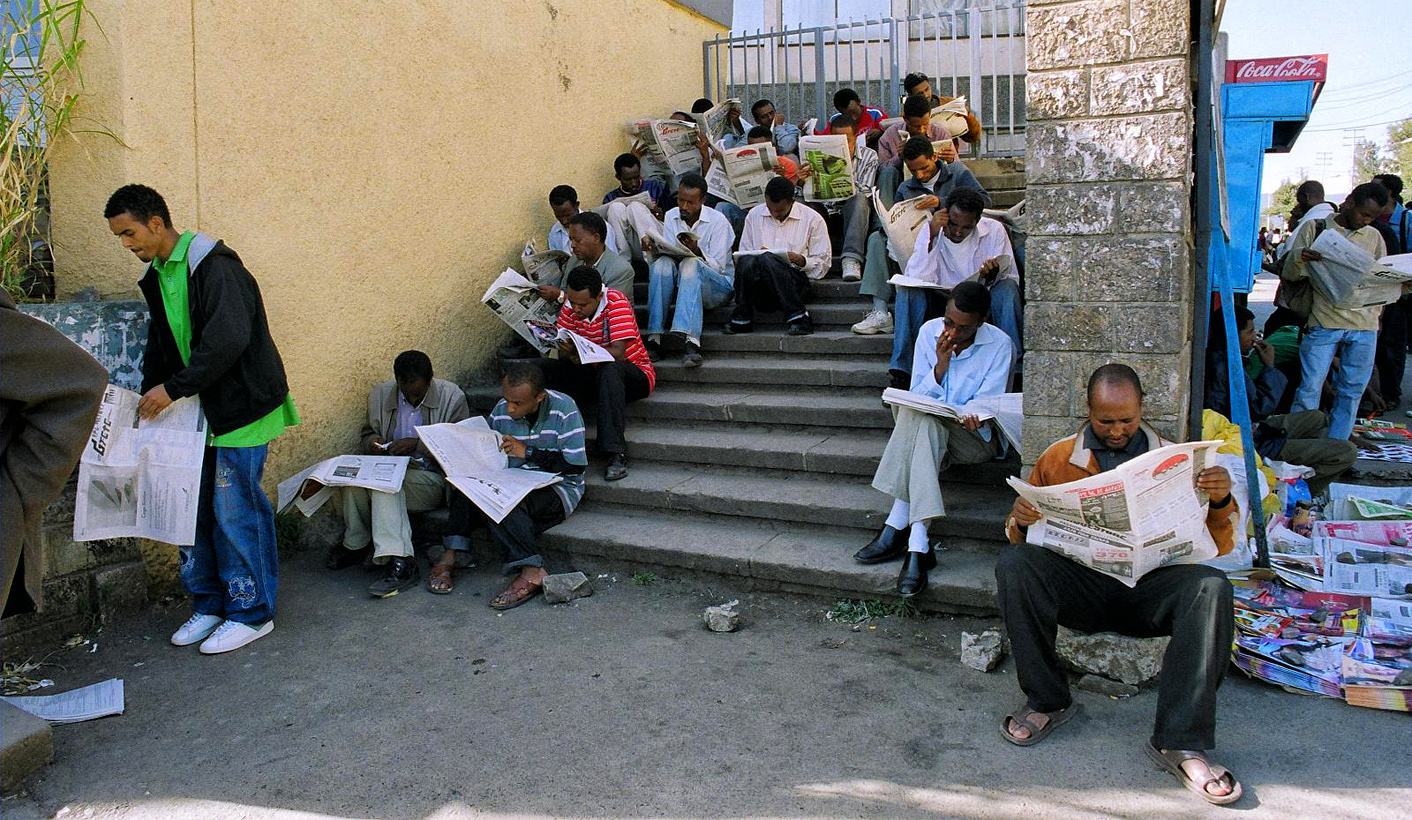 This past month we have met countless women and children in the Somali region of Ethiopia who have made astonishing efforts to combat the debilitating drought that is afflicting the area. We saw families displaying incredible strength and resourcefulness. What we didn’t see was a humanitarian catastrophe like the ones that happened in generations past, because the progress made by these families mirrors that made by Ethiopia in response to food insecurity and drought over the last two decades. Ethiopia now has both the determination and the ability to help its people cope better with a disaster. By OMAR ABDI and RAMIRO ARMANDO DE OLIVERIA LOPES DA SILVA

And yet as we saw firsthand, Ethiopia’s much celebrated development progress could be at risk in the wake of these successive droughts.

Over the last 20 years, the Government of Ethiopia and the international community joined efforts to improve conditions for millions and millions of Ethiopians. Today a concerted and urgent response is required if these families are to avoid a humanitarian crisis, a quarter of a century later.

In 2016, Ethiopia’s highlands were battered by drought amid the worst El Nino in generations, but managed to avoid a major catastrophe through a well-coordinated response, led by the Ethiopian Government with support from the international community. The country had only begun to recover when a new drought struck the country’s lowlands. The Somali region, which lies in the east of Ethiopia, has been the hardest hit by the effects of these recurrent droughts, with over 30 per cent of the region’s population now requiring food assistance.

The current rainy season in the lowlands appears to be failing as well. As a result, food insecurity throughout Ethiopia is forecast to rise sharply from the current 7.8-million people in the next few months. An estimated 303,000 children are expected to suffer from severe acute malnutrition – the type that makes a child nine times more likely to die of diseases including acute water diarrhea and measles. An estimated 2.7-million children, pregnant women and breastfeeding mothers will be diagnosed with moderate acute malnutrition in drought areas; without urgent action, the condition of many of those children could deteriorate into severe acute malnutrition, a life-threatening condition that is harder and more expensive to treat. It is likely that needs will further increase in the coming months, compounding the current problems.

Unicef and WFP are committed to supporting the many people we met this week with a well-coordinated response. WFP has mounted a food and nutrition response of significant magnitude and, in partnership with the government, is currently supporting 6.4 million people out of the 7.8-million in need with emergency food assistance. The remaining 1.4 million people are receiving support from the Joint Emergency Operation (JEOP) – an NGO consortium. Moreover, WFP is also providing nutrition support to 1.3-million mothers and young children suffering from moderate acute malnutrition. WFP is also taking the lead in the provision of logistical support to government, UN and international NGO partners which is central to the response.

Across Ethiopia, Unicef with partners has reached close to seven-million people in the first quarter of 2017, with an emphasis on providing safe water and emergency nutrition support. Critically, government with support from Unicef have just completed a national measles campaign targeting more than 22 million children across the country. And Unicef is extending its education and child protection interventions that will reach hundreds of thousands of children, focusing on the provision of temporary learning and play spaces, working with communities to prevent and respond to family separation, at-risk migration, child marriage, and gender-based violence.

However, needs far outstrip available resources. Acute funding shortages are hampering our collective ability to act at scale. The international community and the Government of Ethiopia must increase funding urgently or the humanitarian success story of 2016 might be overshadowed just one year later by a story of acute crisis.

Unicef requires $93.1-million to meet the drought-related needs of children and their families across the country in 2017, in terms of Nutrition, WASH, Health, Child Protection and Education in Emergencies. WFP currently has only enough food to last through June, and requires a further $430 million to meet the current emergency food and nutrition needs to the end of the year – and both WFP and Unicef will require additional resources if the needs rise in the next few months as predicted.

Between 2000 and 2016, mortality rates among children under age 5 were cut by a remarkable 40 per cent in Ethiopia, and stunting rates were reduced dramatically from 58% to 38%. It is crucial that the gains made during the last 20 years are not reversed by the current drought. DM