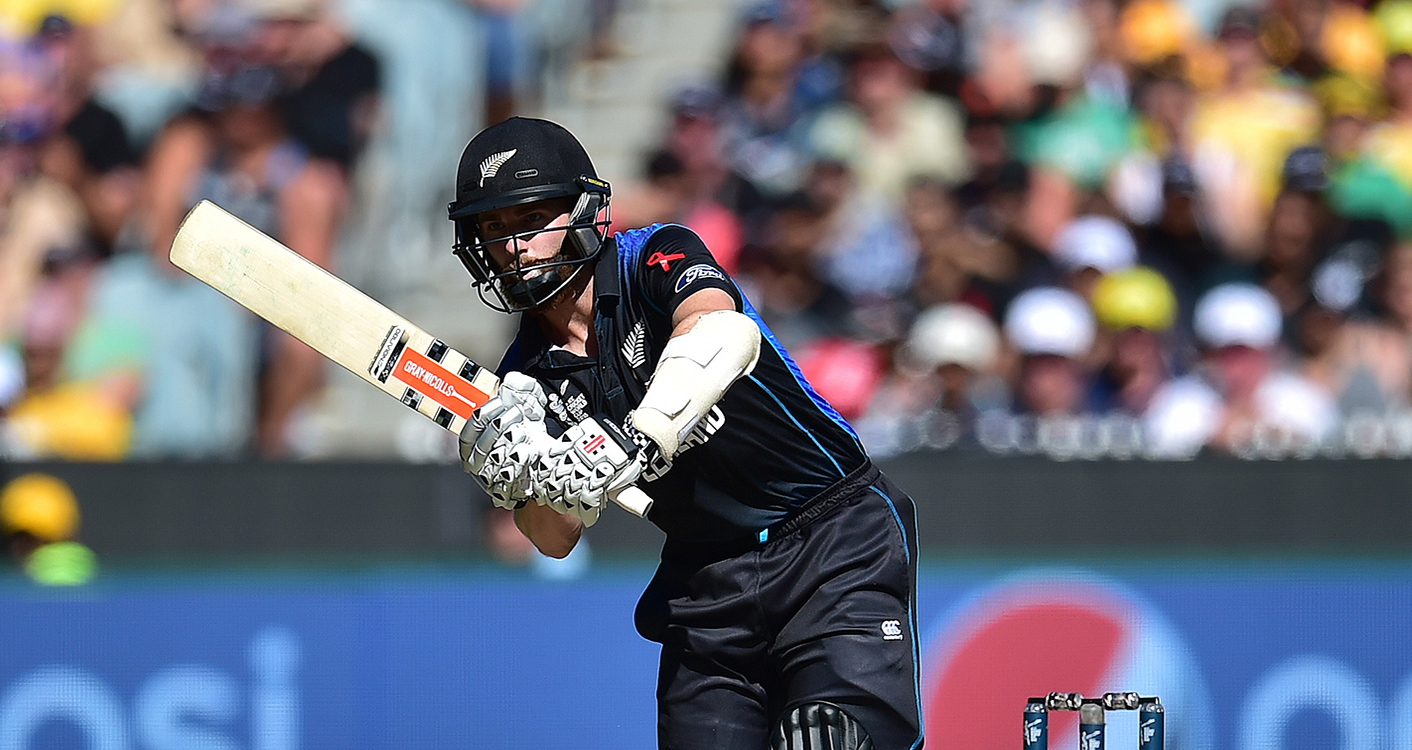 New Zealand has never been talked up as an outright favourite in the 2017 ICC Champions Trophy, and that suits them perfectly fine. Where the side has an edge is their ability to hold their nerve in a tight situation.

When Marcus Stoinis threatened to singlehandedly take Australia home at Eden Park in January, a bit of quick thinking on Kane Williamson’s part saved New Zealand’s bacon as it clinched a six-run victory. Similarly, against South Africa at Hagley Oval in February, a late blitz from Dwaine Pretorius gave the side a scare before they sealed another six-run thriller. This will hold New Zealand in good stead as the format of the Champions Trophy is such that a winner may be decided on the thinnest of margins.

Expectation is a funny thing. World Cup champion Australia is expected to be there at the business end of the tournament. England, the host, is expected to go all the way. Bangladeshi fans too have great expectations for their side, which is returning to the tournament after a while. Out of all the teams in Group A, Williamson’s men would be the last ones to have any sharp utensils hanging over their heads and that could work in their favour.

Whatever the ICC global event, New Zealand has usually punched above their weight, and Champions Trophy is no exception. In the first edition in Bangladesh, they reached the quarterfinal. Their best performance came the following edition, in 2000 in Nairobi, where they beat India in the final to lift the title. Clubbed alongside Australia for the next two editions, New Zealand wasn’t able to progress out of the group stage, but a semifinal finish in 2006 was bettered in 2009 in South Africa where they ended as runner-up to Australia. The 2013 tournament in England was disappointing despite finishing above Australia in the group stage, but they will have a chance to set the record straight this year.

Fourth in the One-Day International rankings, New Zealand’s performance in 50-over cricket this year reflects that they have done well, but is not the finished product yet. They began the year with a 2-0 series win against Australia at home to claim the Chappell-Hadlee Trophy. A competitive five-match series against South Africa at home followed, but lost the decider to go down 2-3.

New Zealand Cricket smartly scheduled a tri-series in Ireland, involving Bangladesh as the third team, prior to the Champions Trophy to allow the team to become fully acclimatised to the conditions they are likely to encounter in the United Kingdom, and perhaps prepare the side for a round-robin format.

The side was without their mainstays – Kane Williamson, Martin Guptill, Trent Boult, Tim Southee, among others, who would join the team after the IPL – and won the trophy, but the blip against Bangladesh in the last game showed their penchant for all-rounders over specialist batsman could cost them some runs. That was further highlighted in the first warm-up against India, where they were bowled out for 189 and went on to lose by 45 runs via DLS method.

Trent Boult was the joint-highest wicket-taker, alongside Mitchell Starc, during New Zealand’s march to the 2015 ICC Cricket World Cup final, with 22 scalps. The onus will be on him to lead the way again. If there are overcast conditions and the ball is swinging, Boult could be a major threat. When New Zealand toured England in 2015 for five ODIs, injury ruled Boult out of the last three games and the visiting side lost 3-2 in a high-scoring series. In the two matches Boult was available for, where England amassed 408 and 365, he took 4 for 55 and 2 for 53 respectively. New Zealand will need to keep their pace spearhead fit while the rest of the bowling unit needs to rally around him.

This article first appeared on the ICC media zone.