ISS Today: Can former liberators lead Africa into the future? 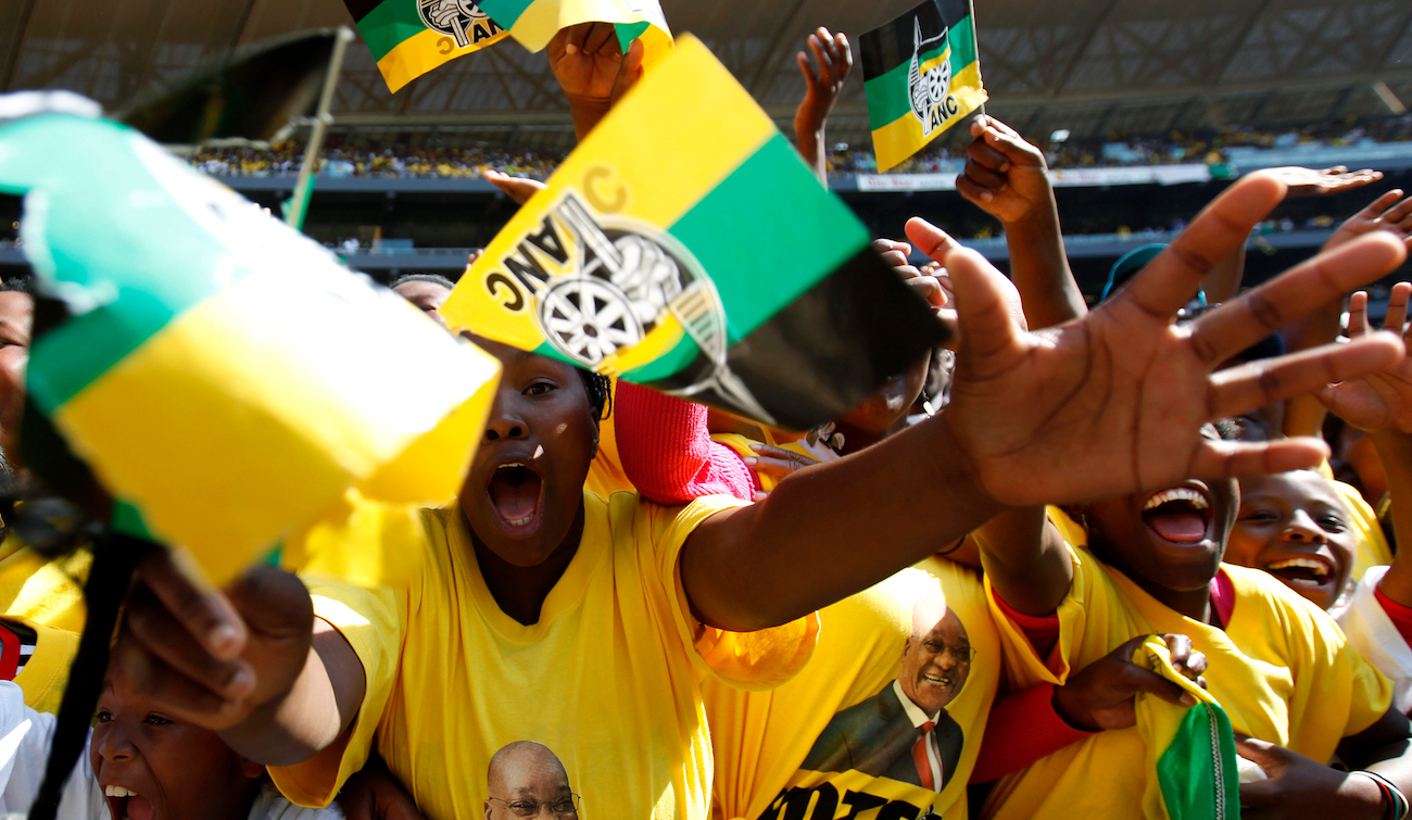 Freedom fighters believe they have a right to govern, but struggle to deliver the economic development that Africa needs. By Liesl Louw-Vaudran for ISS TODAY.

During a debate in Johannesburg earlier this month, economist Moeletsi Mbeki – brother of former South African president Thabo Mbeki – said he thought the African National Congress (ANC) had done its bit for South Africa but was now largely a spent force.

Africa Day this week celebrates the anniversary of the establishment of the Organisation of African Unity (OAU) in Addis Ababa in 1963. One of the main aims of the OAU was to fight for the liberation of the rest of Africa from colonialism and apartheid. Liberation movements like the ANC across many parts of the continent – from Cape Verde and Guinea-Bissau to Zimbabwe, South Africa and Mozambique – were supported by the OAU and its members in the struggle against oppression.

But can these movements lead the continent into a new era?

Outside of Southern Africa, barring a few exceptions like the National Liberation Front (FLN) in Algeria, African governments have since independence changed hands – either through coups or multiparty elections.

Across Southern Africa, on the other hand, former liberation movements are still in power and their elites would disagree with Mbeki that their time is up. These parties include the ANC, the People’s Movement for the Liberation of Angola (Movimento Popular de Libertação de Angola, MPLA) in Angola, the South West African People’s Organisation (SWAPO) in Namibia and the Mozambique Liberation Front (Frente de Libertação de Moçambique, Frelimo) in Mozambique.

Often, former liberation movements replicate the hierarchical and authoritarian structures that were prevalent during the struggle against colonialism and apartheid. Many are also inherently based on a culture of violence. They often have to rely heavily on the narrative of the liberation struggle to stay in power.

Jakkie Cilliers, head of African Futures and Innovation at the Institute for Security Studies, says former liberation movements in Southern Africa have very little to offer, although they believe they have a right to govern because they fought for liberation. Whether it’s the ANC, ZANU-PF or the MPLA, he says, all need a complete generational renewal if they are to remain relevant, “which is very difficult to do from within”.

The slow pace of development and growth compounds the problems that many former liberation movements face. Poor states like Zambia, Malawi or Mozambique lack the capacity to build resilient institutions. Cilliers says the continent needs credible, competitive, free and fair elections that lead to real change. Respecting term limits for heads of state is also important. And to stay in power, ruling parties often resort to capturing state resources.

The ones to lead the drive for more accountability and for free and fair elections are the youth. But studies show that young voters – who make up the majority of Africa’s population – are disaffected by politics. “They’ve lost trust in democratic institutions,” says Cilliers.

Of all the ruling parties in Southern Africa, only SWAPO in Namibia has managed to stay popular, increasing its share of votes at every election since independence in 1990.

But despite the gains made in Namibia, Pretoria University scholar Henning Melber points out, development still only benefits a small ruling elite. Melber, a leading theorist on liberation movements in Africa, says “despite shifting grounds, the party still mobilises along the heroic narrative of the liberation struggle, much to the frustration of a younger generation”.

In Zimbabwe, the ruling ZANU-PF has continued to stay in power through a combination of state-sponsored violence against any dissenting voices, control of elections and an authoritarian president who uses pendulum politics to switch support from one faction to another and back again. In Angola, thanks to easy money from Angola’s oil reserves, the ruling MPLA has managed to cling to power.

South Africa’s ANC is somewhat different given the major stakes involved in ‘capturing’ one of Africa’s largest economies. Pressure on the ruling party has come relatively quickly after the end of apartheid. For some, the ANC will be able to renew itself and continue ruling the country, while stemming economic decline, if only it makes the choice of a “progressive” leader to succeed President Jacob Zuma.

Analyst Richard Calland points out though that the future of the ruling ANC lies not only in which of the frontrunners are chosen to lead the country after the December elective conference, but also how they are elected. If Deputy President Cyril Ramaphosa, for example, wins the presidency of the ANC with a very small margin of support, he will not be able to reform the party, Calland believes.

Independence from colonialism and apartheid came later in Southern Africa than in most parts of the continent, where the liberation struggles ended in the late 1950s and early 1960s. Some post-liberation parties in Southern Africa have thus been in power only for a few decades and are now suffering the same internal strife and pressure from popular dissent that happened elsewhere on the continent in the 1990s.

During the Africa Day celebrations that started earlier this month, a lot has been said about a new decolonisation campaign to free Africa of continued “neocolonial” capture of its resources. Neocolonial syllabi in schools and at universities across the continent have also come under fire. Not everyone is convinced that this will lead to economic growth – at least not in the short term.

Nevertheless, there are serious doubts whether the former liberators are the ones to successfully lead the continent in a new ideological struggle to drive sustainable economic development that would benefit all citizens. DM