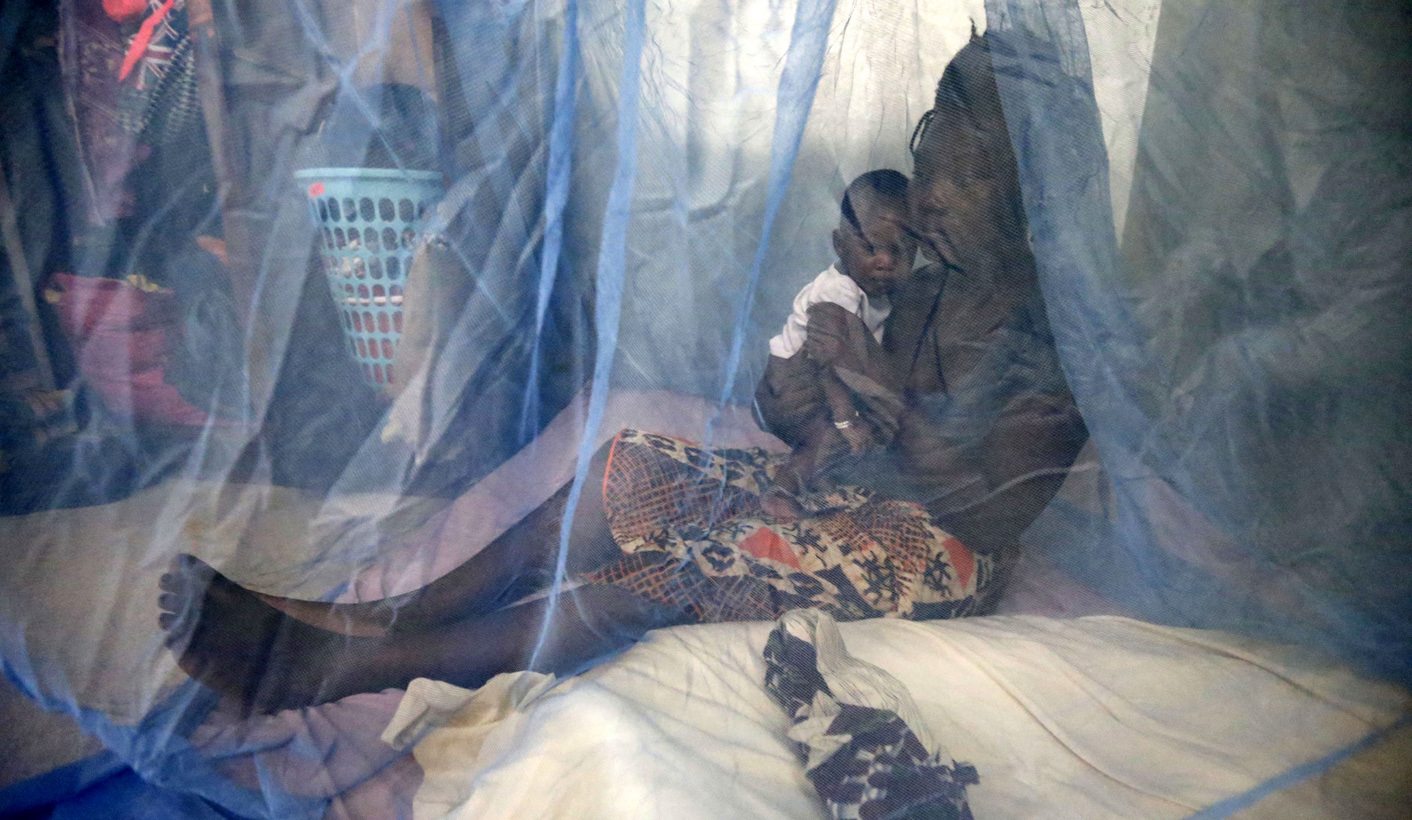 A new drug, discovered and biologically profiled locally, has the potential to stop malaria before it starts – not only targeting the parasite throughout its lifestyle, but also working against resistant strains of the disease. By MARELISE VAN DER MERWE.

New research just published in the journal Science Translational Medicine describes the discovery and biological profiling of a new anti-malarial drug, effective against the entire parasitic life cycle and resistant strains of malaria. It has the potential to cure and protect in a single dose, say researchers – bringing us one step closer to wiping out the disease.

The study was conducted by the University of Cape Town (UCT)’s Drug Discovery and Development Centre, H3D, and Medicines for Malaria Venture (MMV), in collaboration with a team of international researchers.

The drug, MMV390048 – also known as MMV048 – is a compound discovered by an international team led by Professor Kelly Chibale. Chibale is senior author of the published paper, founding Director of the South African Medical Research Council (SAMRC) Drug Discovery Research Unit at UCT, and Founder and Director of H3D, an integrated drug discovery and development centre.

“The ability of MMV048 to block all life cycle stages of the malaria parasite, offer protection against infection as well as potentially block transmission of the parasite from person to person suggests that this compound could contribute to the eradication of malaria,” says Professor Chibale.

The World Health Organisation reports that nearly half the world’s population is at risk of contracting malaria. In 2015, there were roughly 212 million malaria cases and some half-a-million malaria deaths . Or, to put it another way, the WHO estimates that a child dies from malaria every minute in Africa, which carries a disproportionately high malaria burden compared to the rest of the world – over 90% of malaria deaths occur in Sub-Saharan Africa. According to the World Malaria Report, in the same year, malaria killed an estimated 303,000 under-fives globally, including 292,000 children in the African region. Those most vulnerable to the disease and complications are pregnant women and children under five.

According to the new research, resistance to treatment regimens still poses a threat, highlighting the importance of developing treatments that contain new chemical classes with different modes of action.

Treatment regimens, indoor spraying with insecticides and the use of bed-nets have had limited impact thus far, although there was a reduction in deaths between 2013 and 2015.

Currently, the WHO is rolling out its first vaccination programme in Kenya, Malawi and Ghana, set to kick off in 2018. The pilot will involve over 750,000 children and has the potential to save tens of thousands of lives, says Dr Matshidiso Moeti, the WHO regional director for Africa. It will be tested on children aged 17 months to five years and in the trial runs, four doses were shown to prevent nearly four in ten cases of malaria. This is lower than approved vaccines for other conditions, reports the BBC, and benefits fall off significantly without the fourth dose. However, the most severe cases of malaria were cut by a third and the numbers of children needing blood transfusions or hospital treatments were also reduced.

The new single-dose drug, for its part, holds some hope that malaria may be eradicated altogether in time. In 2014, MMV048 became the first new antimalarial medicine to enter Phase I human studies in Africa. Today, preparations are being made to begin phase IIa human trials as a single-dose cure.

“This compound has enormous potential,” said Dr David Reddy, MMV’s CEO. “In addition to the exciting characteristics that have been noted, it has the potential to be administered as a single dose, which could revolutionise the treatment of malaria.”

The project, which received sustained funding from MMV, the South African Technology Innovation Agency (TIA) and the Strategic Health Innovation Partnerships (SHIP) unit of the SAMRC, will continue its research on the new compound’s role in blocking transmission of the malaria parasite.

“We look forward to continuing our work in partnership with Professor Chibale and colleagues at UCT to pursue the development of this and future next-generation anti-malarials,” said Reddy. DM

Photo: Zamble Lou Irie Sabine, 28 years, holds her three month old child Yao Melvin, under a mosquito net in Abidjan, Ivory Coast, 24 April 2017. World Malaria Day is observed on 25 April each year to recognize the global efforts to control Malaria, it was established in May 2007 by the World Health Organization (WHO).  EPA/LEGNAN KOULA