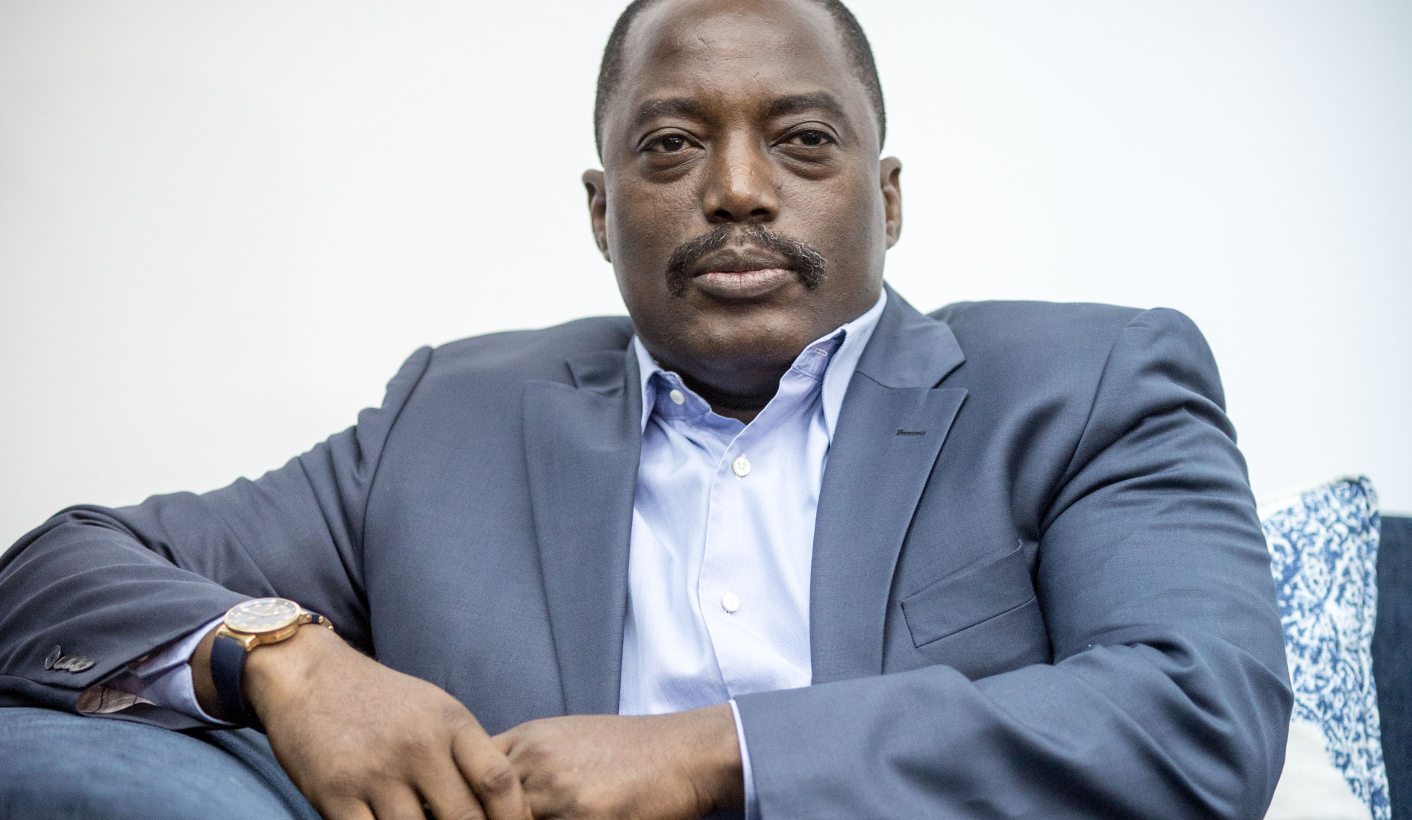 As the opposition unravels, the ruling alliance is using these rifts to keep Kabila in office. By Stephanie Wolters for ISS TODAY.

Two political accords and three prime ministers later, and four months after Congolese President Joseph Kabila was due to leave office at the end of his second mandate, credible elections and political stability in the Democratic Republic of Congo (DRC) appear more elusive than ever.

The 31 December political accord, brokered in good faith by the Catholic Conférence Episcopale Nationale du Congo (Cenco), remains the only viable blueprint for political stability in the DRC. It calls for elections by the end of 2017, no third mandate for Kabila and the formation of a new government, led by a prime minister issued from the ranks of the Rassemblement de l’opposition (Rassop), the country’s largest political opposition alliance – led until his death on 1 February by Etienne Tshisekedi.

The 31 December political accords were based on the principles of consensus, inclusivity and transparency; the government that would emerge would draw its legitimacy from these principles, and the credibility of the elections it would organise would be based upon them.

But getting the disparate parties to implement the 31 December accord, in letter and in spirit, was always going to be difficult, mainly because it involved concrete concessions from the ruling presidential alliance, the Majorité Présidentielle (MP), which has been the architect of the glissage – or delaying strategy that has allowed Kabila to remain in office past December 2016.

On the other side of the political divide, Tshisekedi’s credibility and popularity kept the Rassop’s many components united and on board with the 31 December agreement. The political opposition also knew it had common cause with the international community, which wants elections to take place as soon as possible.

Most importantly though, sustained political pressure from the population, which has repeatedly manifested its desire to see Kabila go, has been a significant factor driving both the opposition and the international community to maintain pressure on Kabila and his elite.

However, Tshisekedi’s death – and the subsequent leadership squabbles this has provoked in both his party, the Union pour la Démocratie et le Progrès Social (UDPS), and the Rassop alliance – have given rise to political opportunism. UDPS veterans unhappy with the anointment of Tshisekedi’s son Felix have balked at his nomination to head the alliance and the party. Several have jumped ship or been excluded and have formed “new” parties – not because they think these parties are viable political entities that can win elections, but to position themselves as the preferred opposition partner for a ruling elite looking for viable puppets.

Cenco attempted for some weeks to lock down the details of the accord, but it threw in the towel on 21 March on the grounds that it could not get the parties to agree. It rebuked the Congolese political class, whom it accused of lacking goodwill and of pursuing its own selfish interests at the expense of the interests of the country and the Congolese population.

The MP has lapped this up – and in some instances, actively encouraged these splits. Picking up where Cenco left off, Kabila held talks with numerous political players in early April, including dissident members of the UDPS and the Rassop.

And as expected, on 7 April, Kabila nominated one such dissident to the post of prime minister. As a founding member of the UDPS and former close associate of Tshisekedi’s, the new prime minister doesn’t lack opposition credentials. Even so, in designating Bruno Tshibala, Kabila chose someone he can argue is not from his political camp and whose nomination follows the letter of the 31 December accord, all the while knowing that he has full control over the new government chief.

Tshibala’s nomination has done nothing to soothe tension in the country. Mass protests called by the Rassop in the days after the nomination were scuppered when authorities refused to grant permission for the marches, but morphed into a widely followed one-day stay-away.

Several key countries have also expressed concern about Tshibala’s nomination and have emphasised that the 31 December accord remains the only blueprint for the period leading up to elections. The European Union was sharply criticised by the foreign minister for this stance, and the international community was warned not to interfere in domestic matters.

Into this political morass wades Monusco, the UN peacekeeping mission in the DRC. Monusco has long had a difficult relationship with Kabila, who has openly criticised the mission for staying beyond its initial mandate to establish peace and oversee the country’s post-conflict elections in 2006. The recently adopted UN Security Council resolution 2348 focuses Monusco’s mandate specifically on implementing the 31 December accord, and Maman Sidikou, the Special Representative of the UN Secretary-General in the DRC, has started meeting with the various parties.

The African Union (AU), which brokered the October 2016 political accord that was rejected by the political opposition, has taken a back seat, although in late March the Peace and Security Council did express concern about delays in implementing the 31 December accord. Given AU member states’ history of solidarity with the incumbent, it may be a long shot to expect tough measures from the continental body. Still, the AU is under new leadership, and if it fails to tackle the growing crisis in the DRC, its standing as a significant actor on continental peace and security issues will be further diluted.

Kabila acquiesced to a new round of talks last year, following pressure from Angola. Whether Angola will weigh in again is unclear.

Kabila and his elite have over the past six months been able to cobble together a semblance of co-operation and compliance, and have avoided looking like the only spoiler in the room. From their perspective, there is no good reason to submit to another round of talks which could involve additional painful concessions.

Despite this, pressure from the international community, the AU and regional bodies like the Southern Africa Development Community and the International Conference on the Great Lakes Region to abide by the 31 December accord must be maintained if the DRC is not to slide into full-scale political chaos. DM

Stephanie Wolters is head of the Peace and Security Research Programme, ISS

Photo: Joseph Kabila, President of the Democratic Republic of the Congo, during a meeting with German Foreign Minister Frank-Walter Steinmeier (not pictured), in Kinshasa, 19 February 2015. EPA/MICHAEL KAPPELER