Security in Africa: Military partnerships can foster economic growth on the continent 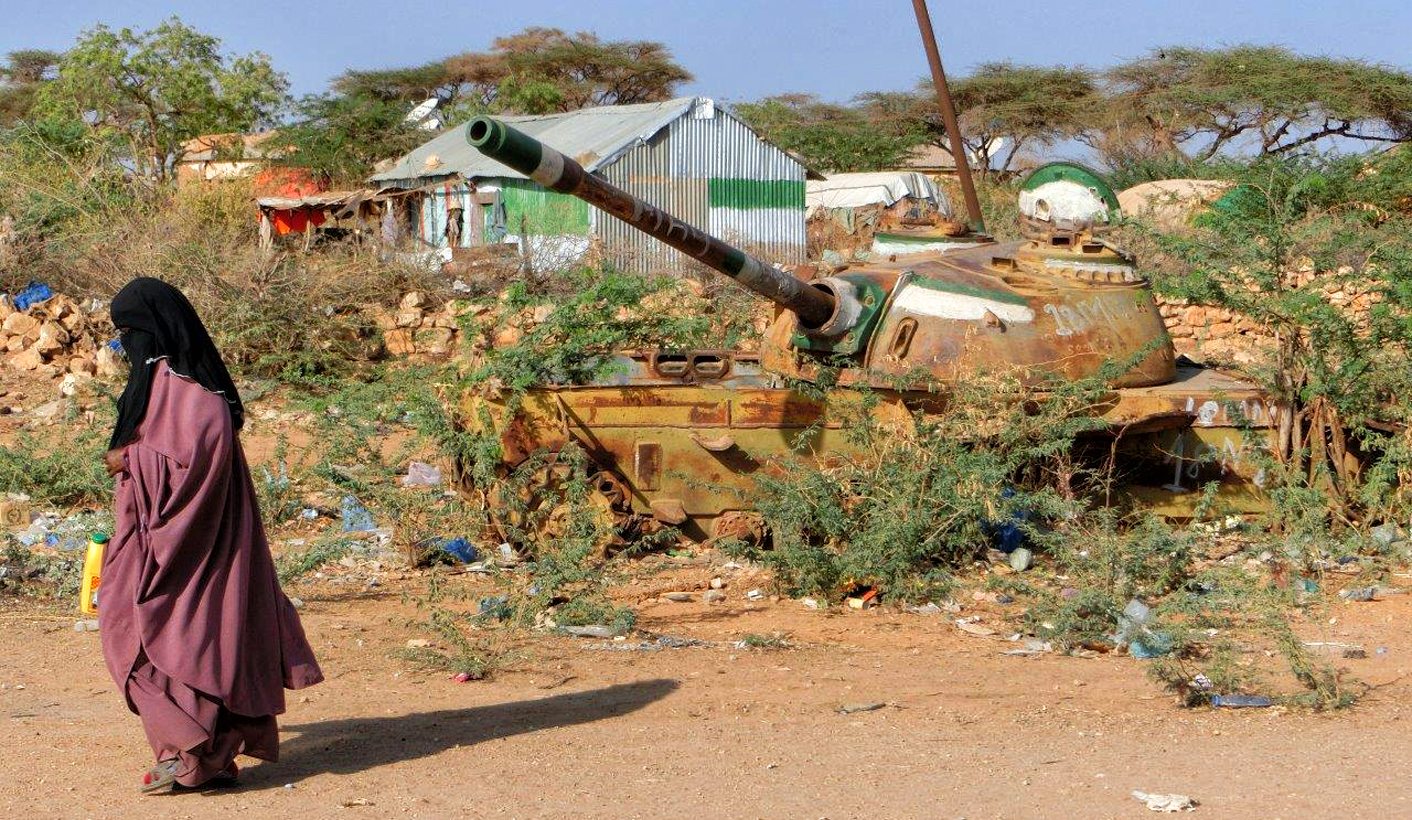 Sixty years after the start of the end of colonialism in Africa, the continent still relies on external military assistance. This should not be resisted. Rather it should be welcomed and harnessed, since today’s security problems easily transcend national borders and their resolution demands sustained collaboration. By OLUSEGUN OBASANJO, DICKIE DAVIS and GREG MILLS.

Globalisation has empowered us all, but some more than others. In the 1960s half of the world lived in extreme poverty. Today that figure is under 10%. Poverty has been reduced more in the last 50 years than in the last 500. This reflects rates of economic growth. Whereas in the 1980s around 60 countries enjoyed economic growth rates above 4%, by the 2000s this number had doubled.

As Britain’s former international development secretary, Douglas Alexander, has noted, this poses the confounding political paradox now apparent in the West: if global wealth and health are improving, why is it that large elements of the Western electorate believe that things are getting worse?

The answer to this lies, in part, in relative wealth and rising inequality: in the United States, to take one example, the average worker has seen no income growth, in real terms, over the last 30 years. For many in the West, for the first time in generations, the economic prospects of their children are now appreciably worse than their own.

The flow of desperate migrants is taken as another measure of the failure of the globalisation system and one around which emotions can be rapidly whipped up. The dropping, this past Saturday, by the G20 financial leaders of a decade-long pledge to reject protectionism underlines this shift.

But there are countervailing signs emerging.

While America and the United Kingdom contemplate limits of global engagement, China, India, Japan and others in East Asia are increasingly vociferous spokespeople for technology, capital and trade openness.

Far from spelling the end of globalisation, such frictions should encourage its widening and deepening, especially in the security realm.

Africa faces a range of formidable security challenges related to a combination of fast demographic change, with a doubling of its population to over two billion in the next generation, and equally rapid urbanisation, set against weak government capacity, low rates of job creation, inadequate infrastructure and the spectre of climate change.

Handled right, and planned for, coupled with the spread of technology and encouragement of innovation, this youth bulge could present an enormous, unprecedented economic opportunity, as it has in East Asia. Handled badly, it could threaten already fragile states and the stability of the continent as a whole, with global consequences, not least vastly increased migration. If Nigeria, for example, with a projected 440 million people by 2050, were to fail, the consequent challenges to stability in Europe would be enormous.

It is in the enlightened self-interest of all to find the means to work together to strengthen states, improve governance, create jobs and ensure security.

In meeting these challenges, while there are clear political and practical limits to their role, the military and other security agencies can foster development, not just by providing the stability which sustainable economic growth requires as a prerequisite, but also in more actively pursuing a range of secondary roles. The latter include the improvement of the reservoir of skills available to national economies, contributing to infrastructure development, providing emergency relief, and more generally helping to build  a national esprit de corps through professionalism.

The latter is especially important at moments when public trust in government institutions is low.

Improving the capacity and effectiveness of African militaries is both a historical and ongoing challenge.

Incentives and fresh metrics are part of the answer. Singapore, for example, has done so through the twin mechanisms of national service (to create a sense of national purpose) and by linking the pay of officers to the overall health and growth of the economy.

Deepening domestic and regional public-private collaboration, in health, technology and equipment procurement, for example, is another piece. So is security collaboration between Africa and the rest of the world.

This is nothing new. In the former French colonies, this has taken more direct forms, increasingly on demand, as the rescue of the political situation in Mali in 2013 illustrates. America’s Africa Regional Command has provided a range of military assistance across the continent since it was established in 2007; from support to the AU mission in Somalia to assistance in Liberia as part of the response to the Ebola outbreak.

There have been other steady-state engagements, including through the several British Peace Support Teams dotted across the continent. These, as with other similar groups,  provide limited support to African defence institutions alongside substantial tactical support in the form of providing equipment and training for African troops destined for UN or AU missions.

In an interdependent, complex and possibly more unstable world, more collaboration is, however, needed. To achieve this co-operation has to be “top-down”, from the strategic level, rather than simply attempting this “bottom-up” from the operational, tactical realm.

This will not be easy to achieve.

Many  African countries remain fiercely suspicious of international intentions, in part a consequence of colonialism, and in part because some are anti-development. Building up levels of trust and confidence to engage is challenging, not least where liberation movements still prevail.

The Prussian soldier thinker Carl von Clausewitz argued that strategy was the presence of a single purpose through changing circumstances, in order to make effective use of scarce resources. In spite of the rise of populism, that single purpose must be of the value of openness over autarky, of the power of partnership. DM

Obasanjo, Mills and Davis are all with the Brenthurst Foundation which hosted on event on the Role of African Militaries in Development at Spier this past weekend, and are co-authors of Making Africa Work: A Handbook for Economic Success.