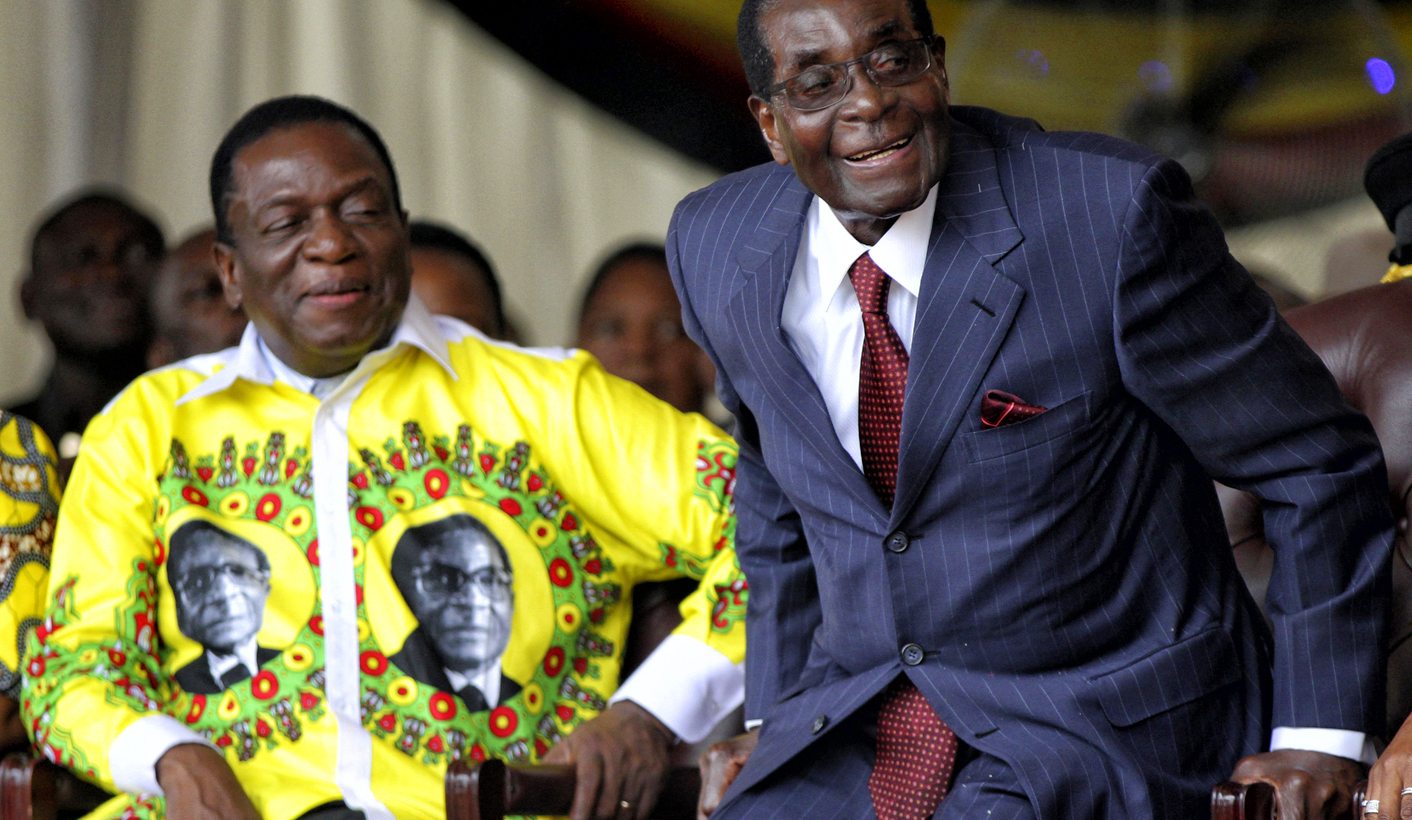 A glimmer of good news in an increasingly turbulent world: in sub-Saharan Africa, political and security risks are less pronounced this year, according to Control Risks. But don’t get too complacent, because a storm is coming. By SIMON ALLISON.

These are unpredictable, uncertain times, which makes business difficult for risk analysis firms, whose fat salaries depend on their ability to interpret the world around them, and predict what’s going to happen next. One of the biggest such outfits is Control Risks, who were uncharacteristically cagey as they briefed media in Johannesburg on Tuesday morning on their outlook for Africa in 2017. For all their information and privileged access, they are as confused as the rest of us.

Nonetheless, their research suggests a few trends that are worth watching. One is the rise of disruptive populism, epitomised by the administration of US President Donald Trump. Another is the dawn of a new era of superpower politics, with China and the United States being joined by a dangerously resurgent Russia.

So far, so obvious. But CEO Richard Fenning did highlight another, more specific problem that his clients – mostly multinational companies – are likely to face a lot more of: energetic regulation.

“We see a zealous nationalism being played out through the assertive enforcement of regulation,” he said. “It is the time to be a regulator. It’s almost as if globalisation has created international companies that are able to hide in the cracks of global markets, and it’s the job of the regulator to rein them back in. For our clients, one of the most difficult experiences they are likely to have is to wake up in the morning and find themselves in the crosshairs of a regulator.”

Global uncertainty is reflected and even magnified in Africa, precisely because the continent is so low down on the global agenda.

Of particular concern is the impact of the new regime in the White House.

“One of the biggest risk factors faced by sub-Saharan Africa is US foreign policy. It’s less about any malevolent intent, although that may follow, but about the uncertainty. I don’t believe Africa was mentioned once by Trump during the campaign,” said senior partner Chris Torrens.

Nonetheless, Trump’s influence can be inferred, with the African Growth and Opportunity Act and aid budgets likely to come under threat.

Despite the uncertainty, Control Risks is predicting a quieter Africa in 2017 than in 2016, largely because there are significantly fewer major elections on the continent. Last year, there were 22 national and legislative votes, while this year there are fewer than 10.

“We expect this year to be slightly quieter in terms of political and security tensions,” said Torrens. That doesn’t mean, however, that the continent is immune from global upheaval – just that it might take a little longer to makes its way here.

Locally, like everyone else, Control Risks is watching the ANC succession battle closely. They are expecting a victory for Cyril Ramaphosa, but warn that a new leader won’t solve the structural challenges that dog both the party and the country.

“Regardless of the outcome, the new president of the ANC and country in 2019 is going to struggle to impose any kind of vision,” said southern Africa analyst Seamus Duggan.

The ANC is is not the only succession battle in the region. In Zimbabwe, Duggan says that Vice-President Emmerson Mnangagwa is the strong favourite to succeed President Robert Mugabe, when the nonagenarian dictator finally steps aside.