ISS Today: Will the AU impact Morocco more than Morocco...

ISS Today: Will the AU impact Morocco more than Morocco will impact the AU? 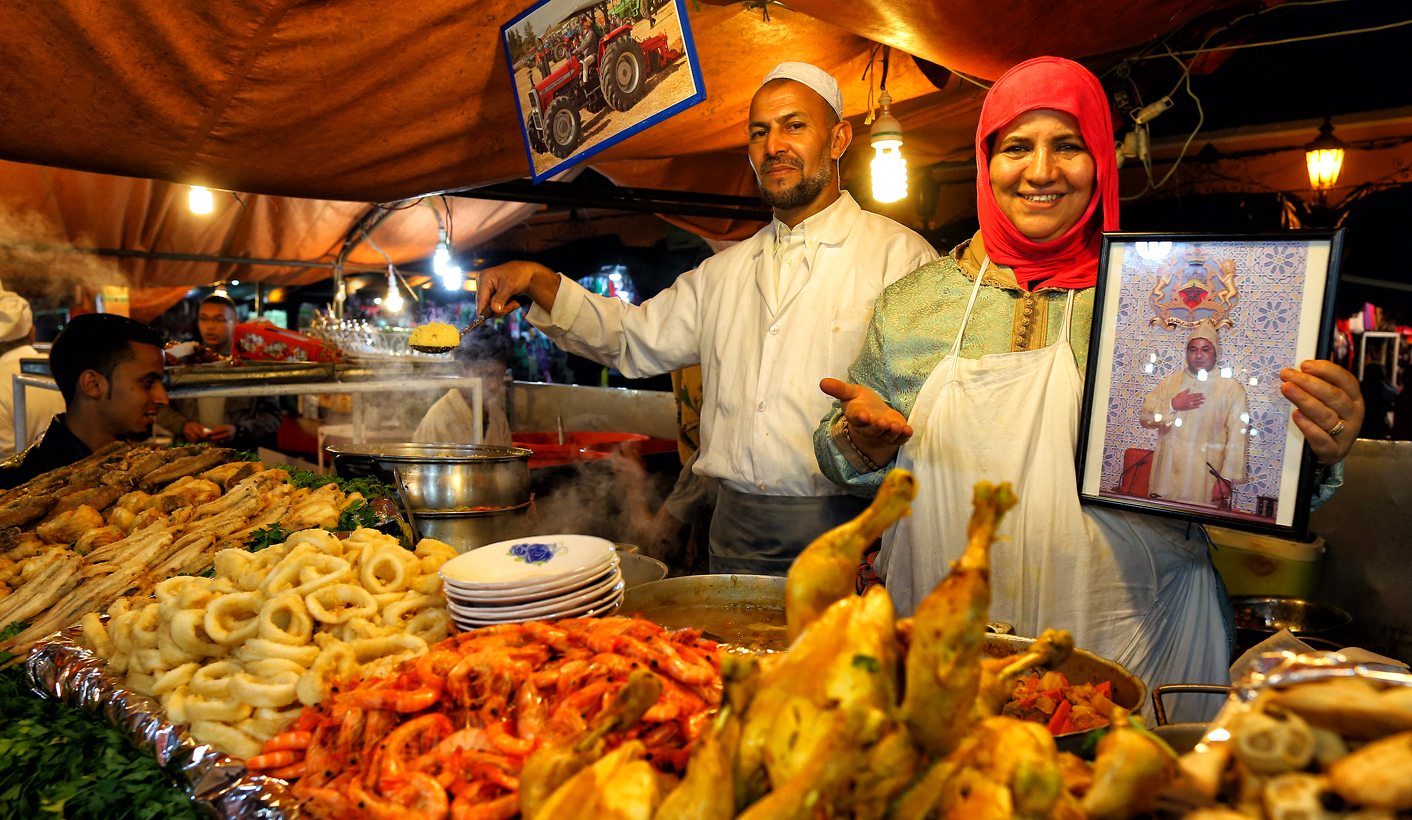 Morocco’s AU readmission could improve North African integration – if the Western Sahara issue can be resolved. By Simon Allison for ISS TODAY.

For the first time, a red flag with a green five-pointed star hangs outside the African Union (AU) headquarters in Addis Ababa. After 33 years in the continental wilderness, Morocco is finally back in the club.

The decision to admit Morocco as a member state of the AU – it withdrew from the Organisation of African Unity in 1984 following the recognition of Western Sahara’s independence – was controversial and contested. Now that the decision has been taken, however, attention shifts to what Morocco’s presence in Addis Ababa means for continental dynamics. And, perhaps more importantly, what those continental dynamics mean for Morocco.

The kingdom’s most obvious and immediate contribution is money. The AU struggles for funding, and is still reliant, to a large degree, on foreign donors to meet both its operating and security budgets. This is a sore point for the organisation’s leaders, and one that they are desperate to rectify – as evidenced by the proposal, adopted last year, to impose a 0.2% levy on African imports.

There’s no doubt that Morocco will help to replenish the organisation’s depleted coffers. Member states’ dues are calculated based on their GDPs, with the five biggest economies expected to cough up for 60%. Morocco, with the sixth-largest economy in Africa, will be expected to contribute on a scale similar to the other economic heavyweights – Nigeria, South Africa, Egypt, Algeria and Angola.

To put this in perspective, South Africa’s dues in the 2015/2016 financial year amounted to just over $33-million. In addition, Morocco has signalled its re-entry into continental politics with a series of multi-billion dollar trade deals with key partners, suggesting that its new interest in Africa is commercial as well as diplomatic.

Morocco’s presence, as a genuine economic heavyweight and a military power, is also likely to complicate the AU’s delicate and ever-shifting power balance. The African continent does not have a single superpower, although both Nigeria and South Africa would like to lay claim to that mantle – meaning that alliances and rivalries shift from issue to issue.

Having said that, Morocco might be expected to have a natural affinity with its North African neighbours, particularly Egypt and Algeria, who are also major powers. Given that all three are major AU funders, the North African bloc should be able to wield considerable influence in Addis Ababa.

It’s not quite as simple as that, however.

For one thing, funding does not always translate into influence within the AU. Just ask the European Union, which funds more than 80% of the AU’s operating budget, but notoriously struggled to even obtain meetings with outgoing commission chairperson, Nkosazana Dlamini-Zuma.

For another, the North African bloc has always struggled to present a united front. “The problem that North Africa has is that it is the least integrated region of all African regions. It’s the region with the least intra-regional trade; it doesn’t have a functional regional economic community; and the leading states – especially Algeria and Morocco – are in rivalry with each other. So it’s not like there’s a coherent regional bloc that can throw its weight around within the AU,” said Jakkie Cilliers, Head of African Futures and Innovation at the Institute for Security Studies.

The tensions between Algeria and Morocco are complex, but are rooted in their disagreement over the status of Western Sahara. Morocco, of course, has occupied the area for more than three decades, claiming that it is part of Morocco, while Algeria believes it should be an independent state under the banner of the Sahrawi Arab Democratic Republic (SADR). The AU has historically sided with the SADR, and it remains a full member state.

If Morocco is going to wield real power within the AU, it will have to somehow resolve the Western Sahara issue first.

This might also remove some of the immediate barriers to further integration in North Africa more generally – particularly if the AU’s professed commitment to regional integration and free trade (in the guise of the Continental Free Trade Area) rubs off on Morocco. “To unlock further growth in North Africa, we need to move towards a resolution of the impasse to Western Sahara – which inhibits movement. Getting Morocco back in is a step in that direction, in my view. Without unlocking that issue we won’t see movement,” said Cilliers.

One way or the other, Morocco’s admission into the AU could speed up the resolution of the Western Sahara problem. One option is that Morocco will use its seat at the table to encourage other AU states to withdraw recognition for the SADR, effectively giving Morocco’s occupation the continental seal of approval. Another option is that the SADR’s powerful supporters within the AU – especially South Africa – could use their new proximity to Morocco to push Morocco into some kind of negotiated settlement.

At this early stage, it’s still hard to predict the consequences of Morocco’s admission to the AU. There’s a chance, however, that the AU could end up having a bigger impact on Morocco than Morocco on the AU. DM

Photo: Moroccans pose for photos with a picture of King Mohammed VI of Morocco at the landmark Jemaa el-Fnaa square in Marrakech, Morocco 2016. The UN Climate Change Conference COP22 will be held in Marrakech from 07 to 18 November. EPA/MOHAMED MESSARA