ISS Today: Death becomes a political football in the DRC 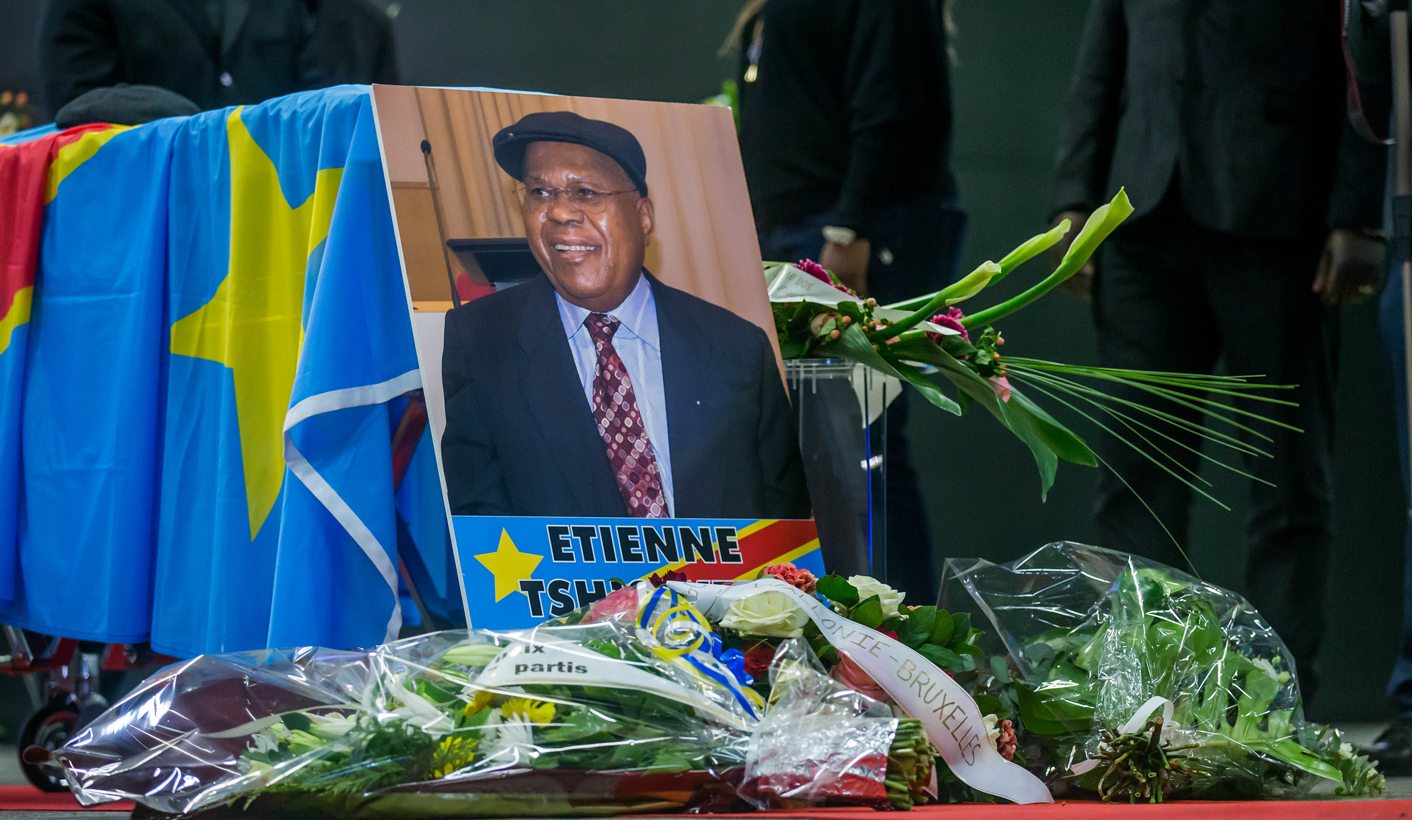 The death of opposition leader, Étienne Tshisekedi, is being used as leverage by both sides of the political divide in the Democratic Republic of the Congo. By STEPHANIE WOLTERS for ISS TODAY.

The sudden death on 2 February of Étienne Tshisekedi – the long-time opposition leader in the Democratic Republic of the Congo (DRC) – is more than a personal tragedy for a man who spent four decades fighting for democracy, only to die moments away from exercising actual power.

The 84-year-old’s death came at a crucial time in Congolese politics – in the midst of protracted negotiations between the signatories to the December 31, 2016 accord over the composition of a new government and the modalities of appointing a prime minister.

The accord stipulates that elections be held in 2017, and that Congolese President Joseph Kabila step down after his second term. How Tshisekedi’s death affects the implementation of the accord remains to be seen, but indications in the past two weeks are that it won’t be pretty.

Disagreements between the ruling party and its allies and the Rassemblement de l’opposition – the main opposition grouping, which Tshisekedi led – have only been amplified; and the question of when his body is returned to the DRC, and who organises his funeral programme has become a political football. Opportunism is rife, not only in the ruling party, but also within Tshisekedi’s own political family.

In the end, Tshisekedi may well be the only one who emerges from the current political crisis in the DRC with his reputation intact.

Tshisekedi led the Conseil national de suivi (CNSA), the body created to supervise implementation of the December 31 accord. Lambert Mende – the government spokesperson, and usually a good bellwether of what the ruling party is thinking – said last week that the CNSA leadership post is now open for discussion, having been left vacant by Tshisekedi’s death.

The Rassemblement, however, says this is not up for discussion, and the accord clearly states that the post will be filled by the president of the Rassemblement’s Committee of Elders, a position to which a new person will be appointed.

Mende’s interpretation about the CNSA president is in line with other aspects of the government position that pre-date Tshisekedi’s death; notably that the Rassemblement should propose several candidates for the prime minister’s post, and that Kabila will choose one.

There is no reason why Tshisekedi’s death should change any fundamental aspects of the December 31 accord.

The Conference episcopale nationale du Congo (Cenco) – the grouping of Catholic bishops who brokered the talks – agrees with the Rassemblement’s interpretation.

But the ruling party is clearly seizing the opportunity to create more obstacles to the speedy implementation of a new political arrangement that the accord calls for. This provides additional insights into the ruling party’s questionable commitment to the accord.

On the other end of the political spectrum, the Rassemblement and its allies have also not been shy in using Tshisekedi’s death, and his funeral in particular, as leverage to get what they want. There have been suggestions from some quarters in the party that Tshisekedi’s body will not be repatriated from Brussels until a prime minister is appointed and a new government is formed.

Distasteful as some no doubt find this, the difference is that the opposition is bargaining for the implementation of a plan that will lead to elections, while the ruling party’s demands are more likely to lead to additional delays.

In the short term, the game is about winning – or in the case of the ruling party, not further alienating – public opinion.

Tshisekedi was a hugely popular opposition figure. When he returned to Kinshasa last year following a long absence, his arrival was met by gigantic crowds (it took him six hours to get from the airport to his home, a mere 15 kilometres away). His funeral procession will probably attract an even greater crowd of people, most of whom are opposed – if not openly hostile – to the Kabila government, and are likely to express this during the proceedings.

The potential for violent clashes between Tshisekedi supporters and the security services is very high. In the past, such incidents have led to high numbers of civilian deaths. If a new government has not been formed by the time the funeral proceedings take place, there is a very serious risk of the event degenerating into large-scale protests. Similar rallies were only averted in December because of the confidence generated by the ongoing Cenco-led negotiations.

Rather than demonstrate its might in that situation, the government might choose a longer-term strategy. The more time elapses before a new government is formed, the more likely the opposition alliance is to break apart under the weight of disagreements over who leads what.

Tshisekedi’s brand and his popular appeal was that of a legitimate veteran opposition leader who stayed the course – taking on Mobutu Sese Seko, Laurent Kabila and then his son. This was a rare commodity and a formidable rallying point for opposition parties hoping to ride to power on his coattails.

Tshisekedi’s party, the Union pour la democratie et le progress sociale (UDPS) is itself a strong political vehicle, but there is no successor of his stature who can step into the leadership position. Both the UDPS and the Rassemblement will no doubt be weaker without him.

Some are now looking to Moïse Katumbi, the popular former governor of Katanga turned opposition politician, to take on the mantle of consensus candidate. Katumbi fled the country last year after being found guilty on trumped-up legal charges.

He and Tshisekedi were allies, and many believe that Katumbi has always been the Rassemblement’s candidate in the next presidential election.

From exile in Europe, Katumbi announced last week that he would accompany Tshisekedi’s body back to the DRC.

Katumbi’s case is specifically mentioned in the December 31 accord as one of several cases of targeted harassment of the political opposition that should be reviewed, but the charges against him have not yet been dropped – and he could yet be arrested. If Katumbi chooses to take that chance and pay the price, he will have earned the right to be walking in Tshisekedi’s footsteps. DM