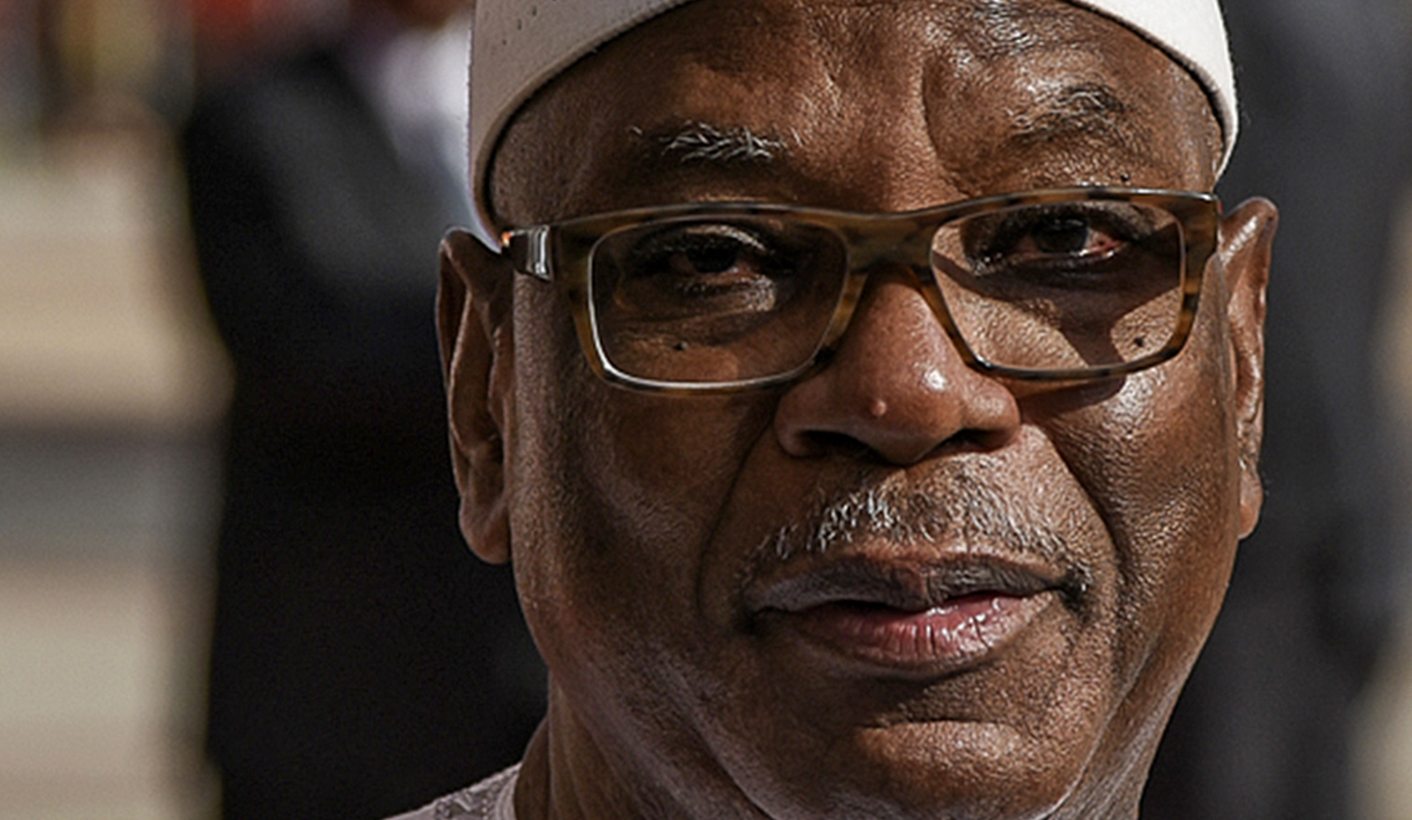 Since Opération Serval in 2013, the threat landscape in Mali has changed dramatically, with terrorist groups on the retreat in abandoned rural areas. The al-Mourabitoun attack appears to be an attempt at eliminating a mechanism that could put the terrorist group at risk. By Ibrahim Maïga for ISS TODAY.

On January 18, Mali suffered one of the deadliest attacks since the start of the 2012 crisis. Nearly 80 people were killed and more than 100 wounded following the car bomb attack in Gao.

A week later, on January 26, Malian intelligence services arrested two individuals suspected of planning a terrorist attack in the capital, Bamako. According to preliminary findings of the investigation, the individuals are suspected to belong to al-Mourabitoun, a group allied to al-Qaeda in the Islamic Maghreb.

This group had claimed responsibility for the 18 January attack on the Operational Coordination Mechanism (Mécanisme opérationnel de coordination – MOC) camp in Gao.

On the day, about 600 soldiers from the Malian army, the Co-ordination of Movements of Azawad (CMA) and the Self-Defence Groups’ Platform (Platform) were gathered in the barracks to prepare for their first deployment as joint patrols.

These joint patrols were meant to provide better security to many regions, especially in the northern part of the country, which is still not under the control of the Malian government.

Since Opération Serval in 2013, the threat landscape in Mali has changed dramatically, with terrorist groups on the retreat in abandoned rural areas. The mobile patrols from the MOC were expected to help fill the security gap in these regions. The al-Mourabitoun attack appears to be an attempt at eliminating a mechanism that could put the terrorist group at risk.

It was also intended as a warning to those who collaborate with international forces, especially the French. The MOC is considered a step forward in the implementation of the June 2015 peace agreement, but the January 18 attack could cause further upheaval in a faltering peace process.

The MOC has been a contentious issue from the start. Its implementation was scheduled to take place 60 days after the agreement was signed, but it was delayed many times.

The implementation of the MOC was often swept under the rug in favour of expediting more political issues. Armed groups have been using this card to press, for example, the issue of interim authorities responsible for administration of the areas in the north where the state is absent.

The establishment of joint patrols has seen other challenges too, such as differences among the signatories regarding the distribution of combatants within the MOC. In September and October 2016, two new armed groups were formed, namely the Azawad Salvation Movement and the Congress for Justice in Azawad.

Given these tensions, there has been some speculation that the January 18 attack might have been plotted from within the MOC. But there is no formal evidence to support this, and besides, all of the components suffered in the attack.

The Gao tragedy has given rise to calls for unity. While there has been a positive reaction in the Malian political class more broadly, this has not been reflected in the two coalitions of armed groups.

On 22 January, the Tuareg Imghads along with the Allied Self-Defence Group (GATIA) – one of the main movements of the Platform – accused the CMA of attacking its positions near Tin-Essako in the Kidal region. The CMA formally denied this accusation.

Building trust between the various components of the MOC has been a difficult task, and in the short term, the Gao attack may further undermine progress made in this regard. The back-and-forth over the Tin-Essako blast also highlights these tensions.

Some fear that the Gao attack and the circumstances surrounding it have moved the MOC back to square one. Such fears are not to be dismissed. The MOC is the result of a soft consensus and lacked coherent buy-in from the various parties, particularly the armed group coalitions.

Armed groups and local communities protested during the implementation of the MOC, criticising the process for not being more inclusive. It must not be forgotten that it took 18 months to set up what was intended to be implemented two months after the peace agreement.

It remains to be seen how soon the MOC would resume. The attack has resulted in significant damage to facilities and psychological shock among combatants – especially younger recruits who typically join armed groups to benefit from the subsidies allocated to the fighters. This situation raises concerns about an immediate resumption of the MOC.

The tragedy poses some significant lessons to be learnt. Pending the outcome of the investigation initiated by the Malian government, it is important to examine how the attack was executed with relative ease – inside a military camp housing so many soldiers. The context of Mali’s security environment calls for more rigour in the selection of combatants, and greater professionalism on the part of the security officials.

In the wake of the attack, it would be easy for divisions that already exist between government and the armed groups to grow larger. This must be avoided at all costs. President Ibrahim Boubacar Keïta recently announced that a national dialogue conference would take place in March. This could be an excellent opportunity to foster consensus in dealing with the major challenges faced by Mali, to resolve certain differences, and to work towards the implementation of the peace agreement.

Beyond the need to revive the MOC, local populations, especially in the north, continue to await true change in their daily lives. DM