The AFCON day that was: January 14-15 – breathless football and kitasrophes 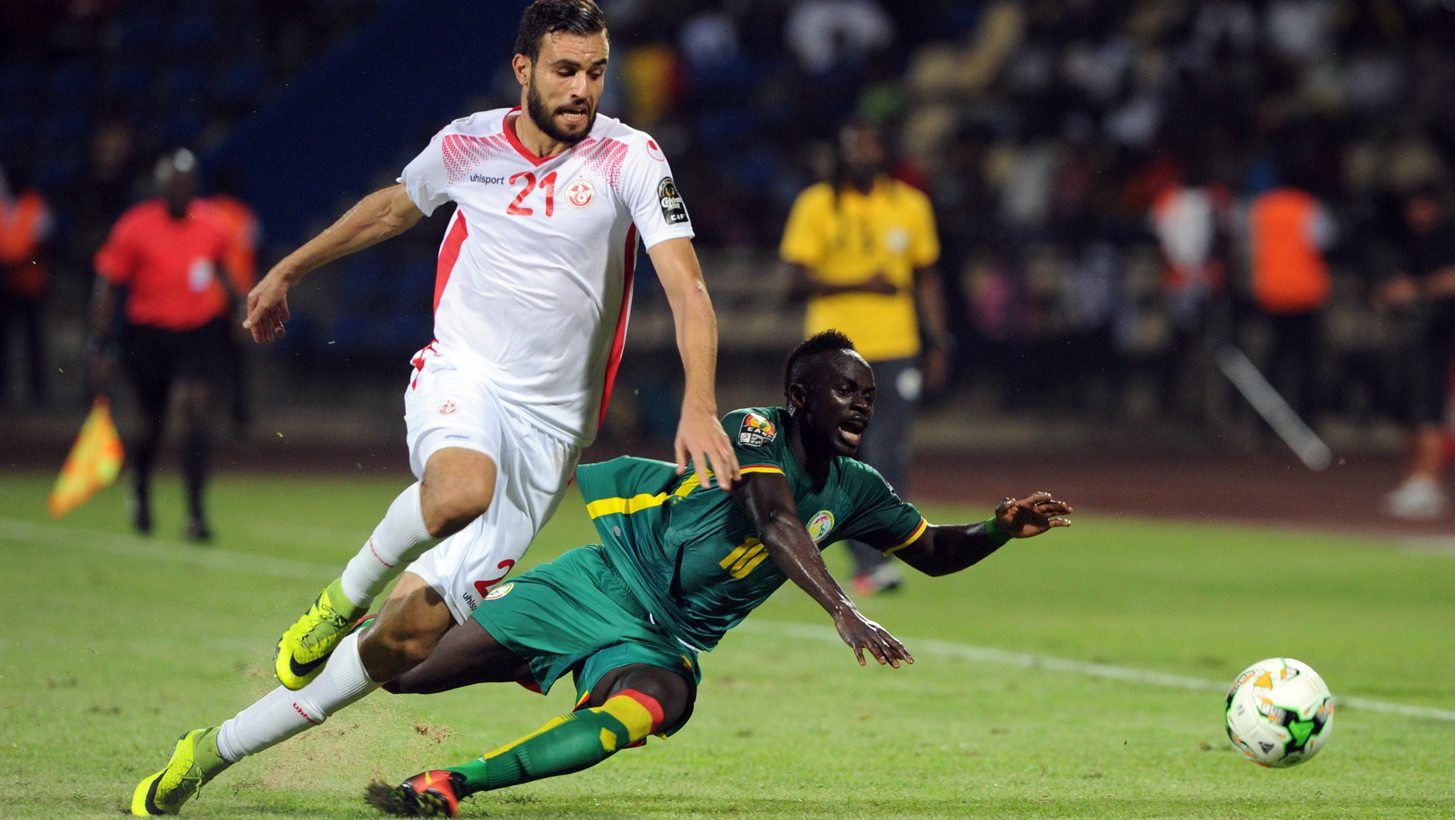 From Tunisia’s inability to score to Zimbabwe’s kitastrophe with the fairy-tale debut of Guinea Bissau woven in between. If you’ve been snoozing on Afcon, here’s what you’ve missed. By ANTOINETTE MULLER.

While everyone was busy watching the English Premier League over the weekend, the African Cup of Nations kicked off in fine style. It’s been a whirlwind two days which took until the final fixture on Sunday night to see its first positive result. The first three fixtures were all draws, but things weren’t nearly is dull as that might sound. Here’s what you missed if you opted for clubs over countries or decided to go to bed.

The final fixture of the weekend saw tournament favourites Senegal take on Tunisia. The two sides met on four previous occasions and Tunisia had never lost to Senegal in Afcon, until now. The Teranga Lions did what they did best during the qualifiers: kept a clean sheet. No matter how hard Tunisia tried, they just couldn’t find the back of the net. Tunisia grappled with chance after chance, much down to Senegal’s own faults, but perhaps Senegal just need some time to get into their stride. [The Guardian]

Zimbabwe clung on for a 2-2 draw against Algeria in their opening fixture of the tournament. It was quite a fixture – Zimbabwe came from being 1-0 down to lead 1-2 at half-time. Plenty of free kicks, shots on target, shots off target, shots hitting the woodwork dominated the match. Zim had previously beaten Algeria 2-1 (at the 2004 edition of the tournament), but couldn’t muster any of that magic this time around. Still, the only team from southern Africa in this tournament lost just one of their 10 fixtures in 2016. With a large group of players plying their trade in South Africa’s leagues, perhaps Bafana Bafana’s players could learn a thing or two. [BBC]

A fairy tale on the opening day

In the opening fixture on Saturday, Guinea-Bissau managed to sneak a late equaliser over hosts Gabon. On the side of the field, the players celebrated as if they’d won the World Cup. With this being Guinea-Bissau’s debut tournament, they have all the reason in the world to celebrate. Considering there was an open bus parade for the team when they departed, imagine the reaction to this result? [The Guardian]

What was that we told you about strikes?

After Guinea-Bissau’s strike action prior to the tournament kicking off, DRC joined the revolt ahead of their opener against Morocco on Monday. Captain Youssouf Mulumbu announced the players’ stance in a video on social media. He said that there was “always” a bonus issue, but promised that the downing of boots would have no impact on the team’s opening fixture. [FourFourTwo], [Goal.com]

And what was that other thing we said about end-to-end, breathless madness?

The second fixture on day one, between Cameroon and Burkina Faso, was the perfect advertisement for why this tournament can be so great. The meagre 1-1 scoreline somewhat belies the intensity of the fixture which included this absolute screamer of a goal. Both sides looked somewhat disorganised in patches, but for the neutral, this only added to excitement. Entertaining soccer doesn’t always have to be good soccer.

Media obligations for whom?

Sports people – especially soccer players – aren’t exactly the most eloquent. Maybe that’s why Egypt’s coach, Héctor Cúper, banned the lot of them from speaking to the media ahead of his team’s opening fixture against Mali on Tuesday. The coach says it’s to ensure his side stays fully focused on the task at hand, but maybe it’s to spare everyone the platitudes. Players and technical staff are allowed to speak to the media at the official pre-match presser. [Daily News Egypt]

It wouldn’t be an Afcon tournament if there weren’t any logistical nightmares. The opening ceremony went off without a hitch, including some utterly ridiculous acrobatics which saw people sliding down strings that seemed far too thin to hold their body weight. When the time came to play the anthems for the second fixture, though, the speakers decided that they’d had quite enough and stopped working. CAF issued an apology for the blip, but as far as things going haywire goes, there are worse things that could happen. You could, for example, be Zimbabwe. Their kit had not arrived in Gabon and they had to play in their unbranded reserve kit. [The Zimbabwean Standard]

Never Ghana let you down and reject you

And for today’s edition of over-exaggerated sensationalism: Ghana refuted a story that they had rejected the pitch bequeathed to them for training purposes. The team arrived in Gabon on Saturday night and local media reports claimed officials were not impressed with the facility and turned it down. To show everyone they’re down with modern media – which includes fake news – Ghana Football denied these rumours through their Twitter account. In fairness to whoever started the rumour, it doesn’t seem so far-fetched considering Ghana did have $3-million in cash flown in via chartered plane to the 2014 Soccer World Cup. Rejection of facilities is positively tame compared to those theatrics.

Quote of the day:

“With these kinds of decisions they are controlling every second so, for sure, they are going to win the African Cup.” – Jose Mourinho after defending champions Ivory Coast refused to delay the departure of centre-back Eric Bailly by 24 hours, in order to allow him to play against West Ham.

Fact of the day:

Both Morocco and DRC have won the competitions, but it’s been more than 40 years since either side managed to do so. Morocco were champions in 1976 while DRC (previously called Zaire) were victorious in 1968 and 1974.

Photo: Hamdi Maguez of Tunisia challenges Sadio Mane of Senegal during the Afcon Group B match between Tunisia and Senegal on the 15 January 2017 at Franceville Stadium, Gabon Pic Sydney Mahlangu/ BackpagePix