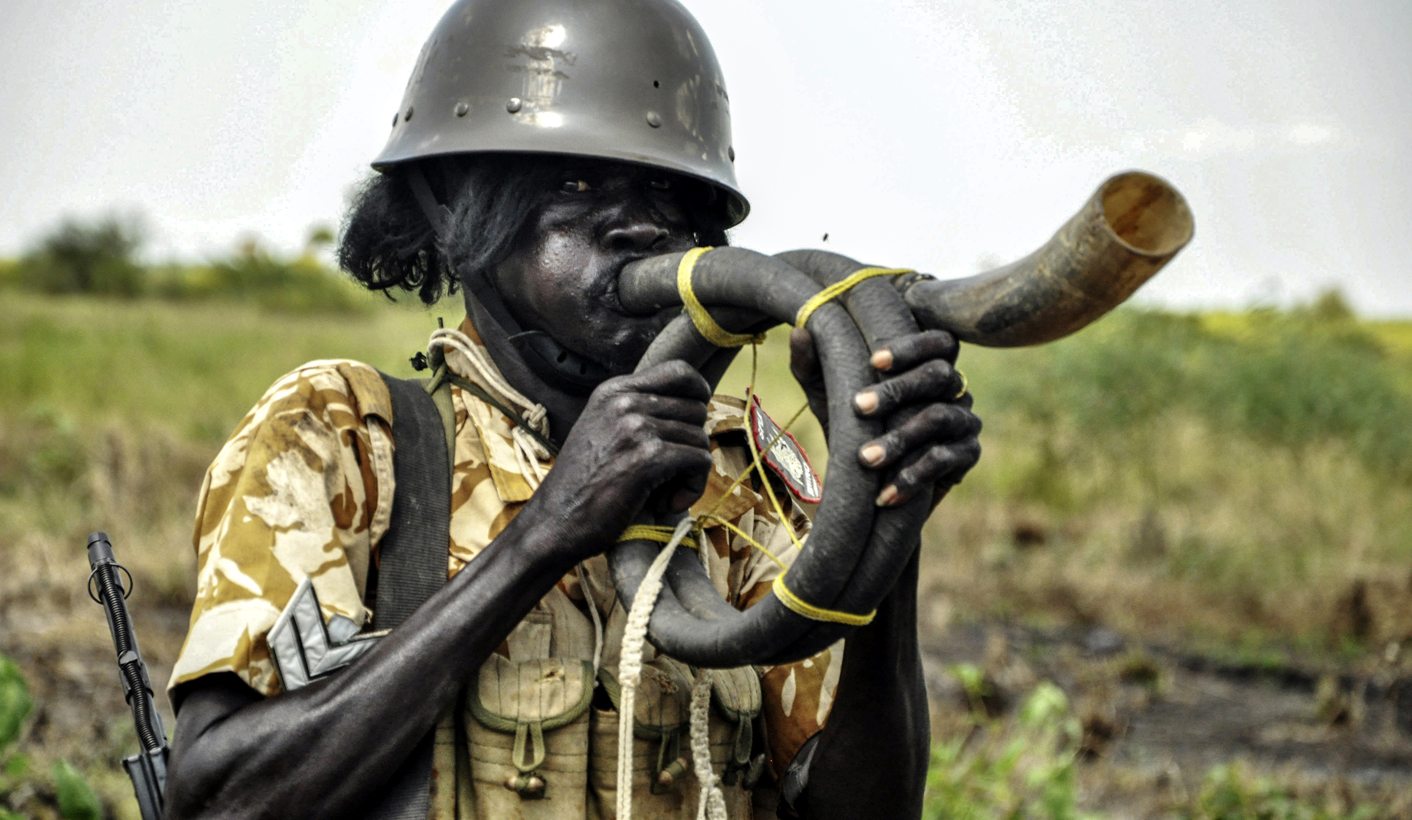 President Salva Kiir has played a weak hand well since his main rival was forced out of the South Sudan capital, Juba, in July. To avoid new flare-ups in the country’s three-year-old civil war, Kiir and regional states should step up their work on a more inclusive transitional government and peace deals with local rebel groups. Executive summary by INTERNATIONAL CRISIS GROUP.

Fighting in Juba in July ended efforts that had brought President Salva Kiir and former First Vice President Riek Machar together in a transitional government. Since then, Kiir has played a weak hand well, reconfiguring domestic and regional politics in his favour. Machar’s exile makes the president more amenable to certain compromises.

The result has been calm in the capital, while national peace remains distant with much of the country under fragile local truces or in conflict. The government’s ability to balance its military and diplomatic advantages with peacemaking will determine whether conflict diminishes. Regional consensus to support it and isolate armed opposition groups presents a brief window when a strengthened Juba’s political calculations favour ending conflicts. Regional and wider international powers should seize the opportunity to push strongly for inclusive national dialogue and negotiations with rebel groups focused on politics (e.g. governance arrangements), local security dynamics, the economy and communal relations rather than military-based solutions.

The Intergovernmental Authority on Development (IGAD, the regional body) peace process and the August 2015 Agreement on the Resolution of the Conflict in the Republic of South Sudan (ARCSS) prevented South Sudan’s war from turning into a regional conflict. However, ARCSS has been less successful in creating an effective, inclusive Transitional Government of National Unity, despite the pragmatic international consensus behind Taban Deng Gai’s replacement of Machar as first vice president. Taban Deng faces an uphill struggle to gain wider domestic credibility and bring armed opposition groups into the Transitional Government of National Unity.

Most of the Sudan People’s Liberation Movement/Army-In Opposition (SPLM/A-IO) rejected his elevation and vowed to fight on. Yet, without military resupply and an internationally recognised leader able to negotiate on its behalf, the Machar-led SPLM/A-IO’s future is uncertain, and it is struggling to restructure. There has been little fighting in its Greater Upper Nile heartland, partly because support it previously received from Sudan has dwindled, but there are likely to be clashes in areas of contention. Parts of the Equatoria region – around Yei, Lanya and Morobo, the former Western Bahr al Ghazal state – including Raja and Wau, and the former Unity state continue to experience complex local conflicts whose intensity varies and have included ethnically targeted violence. Most of these are driven by local political grievances and exacerbated by abusive security responses that consistently fail to protect local people and drive support to rebel groups.

On December 14, Kiir announced national dialogue to complement the Agreement on the Resolution of the Conflict in the Republic of South Sudan implementation and negotiations with armed groups. Since there have been few tangible steps toward a sustainable peace on the ground, and the prior approach ignored fundamental drivers of rebellion, these three interconnected processes are the only realistic means available to make the Transitional Government of National Unity more inclusive. Yet, if these processes lead to deals that create overt winners and losers, they will likely sow the seeds of new conflicts. Armed opposition groups and disaffected communities also have insufficient confidence in Juba’s ability and willingness to deal fairly with them. The Transitional Government of National Unity needs to take a balanced, politics-first approach to resolving the conflicts, and IGAD, with wider international support, should support and guarantee the process.

The major violence of the war that broke out in December 2013 triggered a convergence of IGAD member states’ interests in mitigating the risks of regional spill-over. For the past half year, South Sudan’s neighbours have placed a premium on regional stability and put aside aspirations that the Agreement on the Resolution of the Conflict in the Republic of South Sudan would be a transformative agreement for the country. One result of the delicate diplomatic process is that relations between Khartoum, Juba and Kampala have improved. The most tangible sign is Sudan’s support for the Transitional Government of National Unity and rejection of Machar’s return to rebellion. Juba is now expected to reciprocate with concessions regarding its support for Sudanese armed groups. Full agreement and implementation would strengthen both countries, significantly altering the calculus for armed opposition groups in the region. International partners should encourage and support this.

South Sudan’s historically fraught relations with Khartoum mean there are powerful constituencies and emotive forces opposed to a new arrangement, despite its obvious benefits. Both Juba and Khartoum are facing severe economic challenges. Juba is in dire economic straits, and oil is central to bilateral relations. Talks to reform the provisional oil revenue-sharing regime, in force since 2012, are dependent on halting support to one another’s rebels. Without an agreement on armed groups and oil revenue, bilateral relations will remain unstable and recent gains insecure.

Following the July fighting in Juba, the UN Security Council approved an IGAD-proposed regional protection force to focus on security there. Juba’s objections to aspects of the mandate caused the Council to threaten an arms embargo if it did not accept the force unconditionally. Following regional negotiations, Juba dropped its objections to the regional protection force and is seeking to use it to its advantage. The regional protection force is intended to improve security in Juba and to deter further conflict. There is some hope it could help create conditions for inclusivity, such as an environment for national dialogue. Over the longer term, however, tensions among regional powers involved in the force – whose relations are dynamic – could be a challenge. With IGAD’s political lead and the force’s role in supporting its political objectives, the potential for differences between the UN and region requires careful management by the UN Secretary-General.

Today’s regional relative stability may be short lived, and international partners should take advantage of it to support national dialogue and negotiations between the Transitional Government of National Unity, armed opposition and disaffected communities. The Transitional Government of National Unity’s ability to reduce conflicts is its only buffer against growing economic distress and the risk of a shift in regional dynamics favourable to its armed opponents. If it does not seize this opportunity, any progress toward peace may be reversed.

To bring and sustain peace in South Sudan:

To the Joint Monitoring and Evaluation Commission:

To encourage greater inclusivity in the Transitional Government of National Unity:

To the African Union:

To further the shift from regional instability to regional peace:

To the governments of Sudan, South Sudan and Uganda:

To the governments of Sudan and South Sudan:

To the governments of Sudan and Uganda:

To the government of Uganda:

To help prevent abuses and reduce that driver of rebellion in South Sudan:

To reduce a source of tensions between South Sudan and its neighbours and between the UN and the Transitional Government of National Unity:

To the UN Secretary-General: