Africa in 2017: The stories we’re watching 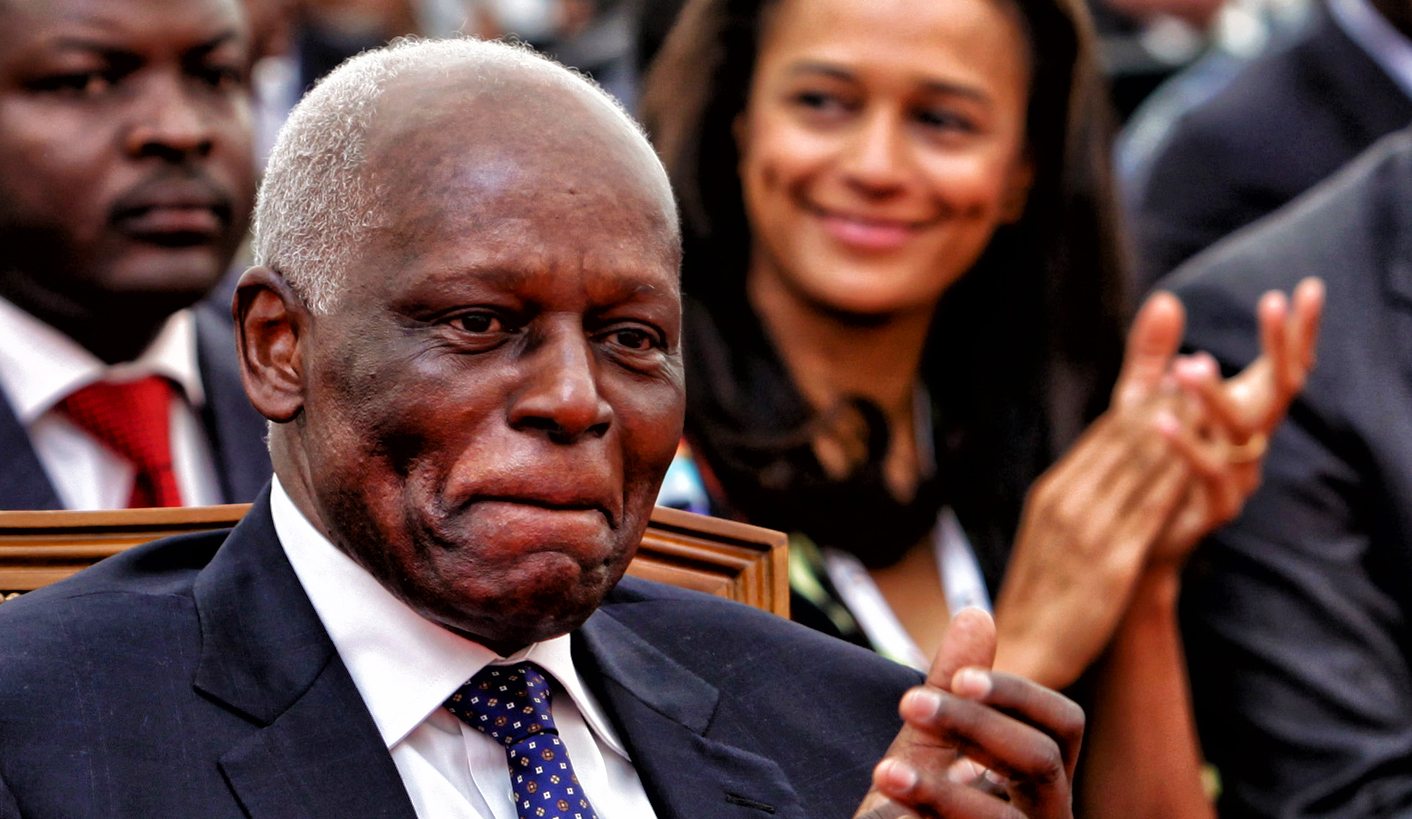 We don’t really know what or who will dominate the African news agenda in 2017, and predictions in the post-Trump era are a fool’s game. Nonetheless, here are a few of the stories that we’re keeping a close eye on. By SIMON ALLISON.

Can Cote D’Ivoire’s prosperity paper over the cracks?

It’s easy to forget, amid Cote D’Ivoire’s impressive economic performance over the last few years, that the issues that precipitated its short but bloody civil war in 2011 and 2012 have never really been dealt with. Sure, former President Laurent Gbagbo is on trial at the International Criminal Court, but no one from the new government has been held accountable for any crimes committed – and attempts at national reconciliation have been superficial at best.

Where does this leave the country? At the mercy of a divided and unhappy military, as evidenced when disgruntled soldiers occupied three major cities in the first few days of 2017. They each wanted the $8,000 and the house that, they say, was promised to them as part of the peace deal. Although a settlement seems to have been reached, and the mutinous soldiers are standing, it’s a dangerous sign for a country that is just beginning to enjoy the fruits of stability.

Dos Santos keeps it in the family

At the end of 2016 came the announcement that President Jose Eduardo dos Santos would be stepping down this year, after 37 years in power. Then, this weekend, came an apparently unrelated announcement – that his daughter, Isabel dos Santos, would further consolidate her position as Africa’s richest woman by acquiring the majority stake in Angola’s largest bank.

The two stories are intricately connected, of course, and raise an interesting paradox for Angolans. On the one hand, the more powerful the Dos Santos family become, the more likely it is that President Dos Santos will actually step down, secure in the knowledge that his family will protect him in his retirement. On the other hand, does Dos Santos’s long-awaited exit really matter if his family and allies continue to pull all the strings?

“The entire structure of the runway has failed,” said Nigeria’s Minister for State Aviation, speaking about the state of the airport in the capital of Africa’s most populous country. As a result, the airport in Abuja will be closed for six weeks beginning March 8, with airlines forced to divert 180 kilometres north to Kaduna, a minimum three-hour bus trip away from Lagos, on a highway that has been the subject of repeated Boko Haram attacks.

Airlines have rejected the government’s proposed shutdown, saying that the work should instead be completed in midnight shifts. At the same time, some foreign airlines have said they would suspend flights rather than fly into Kaduna, which is perceived as unsafe for foreigners.

For Nigeria’s government, it is all a very public and humiliating mess. How did the runway get so bad to begin with? Why was it not fixed earlier? What message does this send to the foreign investors that the government is so desperately courting?

The election of Nana Akufo-Addo to the presidency in Ghana was a continuation of that West African country’s fine democratic tradition: in Ghana, no one is surprised when incumbents lose, or transitions happen peacefully.

It falls now to Akufo-Addo, who was inaugurated this weekend, to take the next step: to use Ghana’s democratic stability to create sustainable, inclusive and transformative economic growth. It’s not going to be easy. His predecessor, John Mahama, lost in part because of his failure to turn a struggling economy around.

In his inaugural address, Akufo-Addo said that Ghana was “open for business again”, and promised to reduce taxes. Unfortunately, he also plagiarised lines from his address word-for-word from the inauguration speeches of Bill Clinton and George W. Bush, which hardly suggests that he is likely to come up with any original solutions to the country’s problems.

Jammeh clings on for dear life

Challenger Adama Barrow won the election in November, with President Yahya Jammeh conceding defeat shortly afterwards. But Jammeh has subsequently withdrawn his concession, saying that the polls were rigged against him. He’s now determined to sit tight, and appears to have the support of the army. That’s all the support he has, however: the international community has condemned his actions, while regional leaders have said that a military intervention is on the cards if he refuses to leave office peacefully.

The inauguration date will bring things to a head, one way or the other. It doesn’t have to end in bloodshed: sufficient regional pressure, coupled with a viable exit strategy for Jammeh (which will probably have to include some kind of immunity deal), should be enough to ensure that it is Barrow who takes the oath on the 19th.

The new chair of the African Union Commission (AUC) should have been six months into the job by now, except that the last summit in Kigali in June couldn’t agree on a candidate. So a new batch of CVs were submitted, and someone will finally be chosen to replace Nkosazana Dlamini-Zuma – possibly the least enthusiastic AUC chair ever – at the Addis Ababa summit at the end of January.

Current favourite is Amina Mohamed Jibril, foreign minister of Kenya. Mohamed is a brilliant diplomat, with strong ties across the continent, having led Kenya’s successful crusade to discredit the International Criminal Court on the African continent. Although there are five candidates in total, her main rival is thought to be Senegal’s Abdoulaye Bathily, a politician and now a senior United Nations official. But competition for the position is fierce, and there will be plenty of behind-the-scenes horse trading before the secret ballot begins.

The age of Trump

Although Africa is far down on Donald Trump’s list of priorities, there is no doubt that the potential disruptive impact of the US President-elect will have ramifications here too. Things to watch in particular: debate around the future of the African Growth and Opportunities Act (AGOA), the trade deal designed to encourage African manufacturing; potential cuts to US aid, and increased support for countries perceived to play along with the “War on Terror”, with concerns over governance and human rights likely to be even less significant than before.

Also on the agenda…

Contentious elections in Somalia; Joseph Kabila’s agreement to step down as president of the Democratic Republic of Congo after elections this year; South Sudan’s ongoing civil war; public sector strikes in Kenya; simmering tensions in Burundi; the African Cup of Nations; the politics of transition in Zimbabwe, and the humanitarian disaster in the Lake Chad region. DM