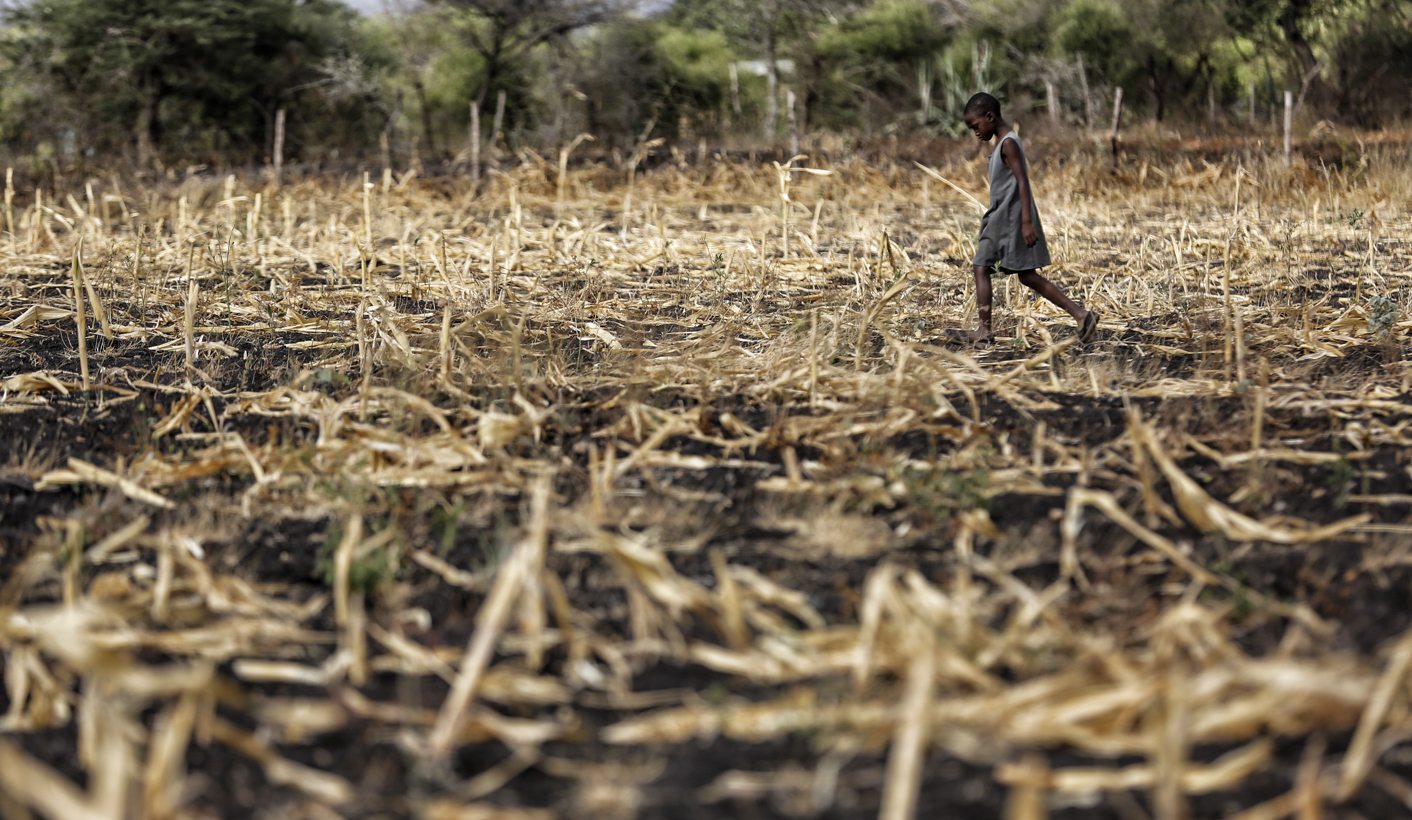 In Kajiado County, vulnerability and conflict can be traced to land subdivision, not just climate change. By Jonathan Rozen for ISS TODAY.

Eddah Senetoi lives with her son in the small pastoralist community of Elangata Waus. They keep cows, goats, sheep and donkeys to buy food and pay school fees. For her and other pastoralists living in southern Kenya’s Kajiado County, climate change is compounding challenges from land subdivision and privatisation, magnifying social tensions and community conflicts over access to resources.

As the world leaves the COP22 global climate talks in Morocco with “irreversible momentum” for action, Kajiado County offers lessons for preventing conflict and sustaining peace amid worsening climate conditions.

Rising global temperatures have caused increasingly variable rainfall patterns in many areas of sub-Saharan Africa, placing strain on weather dependent livelihoods such as pastoralism. “Climate has affect[ed] my family and the community at large when there are no rains and the drought … animals which are the source of income become skinny and later die due to lack of pastures and water,” Senetoi told ISS Today.

In Kajiado County, unpredictable climate patterns act as a “threat multiplier” to existing economic and social challenges that stem from the privatisation of community lands.

“Conflict will be experienced whenever animals trespass to other people’s parcel [of] land since everyone has his/her own parcel,” Senetoi explained. “Conflicts always arise … due to scarce water and grass.”

Land subdivision in Kenya began as a colonial proposition by the British in the 1950s to limiting land degradation. Privatisation policies were continued following Kenya’s independence in 1963, intending to incentivise better land management. However, research by Dr Esther Mwangi finds that individualisation of land rights does not precipitate ecological sustainability in arid and semi-arid areas, like Kajiado.

Before land subdivision, pastoralists could respond to seasonal variation and drought by moving freely across the land to find adequate grazing for their animals. But now private land titles have carved once common and increasingly scarce resources into pieces for individual use. In response, traditional social networks have helped Kajiado residents’ maintain access to resources and sustain pastoral livelihoods. In many cases, long-standing clan, age group and family networks have been used to maintain access to land and resources during hard times.

While increased scarcity has brought conflict and division, it has also affirmed certain community bonds as people come together to support each other’s animals. Together, people are building climate resilience. In their Collective Action on Property Rights working paper, Drs Burnsilver and Mwangi highlight these networks and recommend land “re-aggregation” to grant herders access to resources and reverse ecological decline associated with subdivision.

For the Maasai people, pastoralism is more than a livelihood – it is also a matter of cultural identity. Many youth in pastoral communities like Senetoi’s feel their traditional occupation is threatened by reduced access to water and grazing, leaving them without suitable employment alternatives. As traditional Maasai social structures leave both women and youth largely outside of formal land decision-making, some have sought to improve their chances of maintaining a pastoral livelihood by resisting land sales.

While the situation is not as violent as pastoral conflict in north-western Kenya, Dr Bobadoye Ayodotun Oluwafemi, former researcher at the University of Nairobi’s Institute for Climate Change and Adaptation, told ISS Today he is concerned about a possible escalation of violence over resources in Kajiado County. World Bank projections indicate that increasing global temperatures may result in increased rainfall across East Africa, but predictability remains uncertain.

As Bobadoye and colleagues highlight, differences exist between pastoralist perceptions of climate change and meteorological rainfall data. He found that while rainfall in Kajiado County has not decreased since 1970, 83% of surveyed pastoralists believe it has. For Kajiado’s pastoralists, shortened and more variable rainfall periods, as well as land subdivision, have heightened perceptions of declining precipitation.

This is not to say that pastoralists are unaware of climate patterns. In fact, Bobadoye notes there is significant and accurate indigenous climate tracking that should be integrated into broader adaptation strategies. Failure to integrate local knowledge of climate change risks eroding communities’ trust in larger national or international adaptation plans, jeopardising peace-building opportunities.

For Senetoi, rainwater collection methods and government provision of hay and food supplements are welcome support. They help her community and the animals they rely on in the face of unpredictable seasons.

Efforts to “harness momentum” for climate action from COP22 should include reflecting on systemic issues like land privatisation in Kajiado, which predate current climate realities but also contribute to climate vulnerability and conflict. DM

This article was first published by the Environment, Conflict, and Cooperation Platform.

Photo: A young girl walks through a field of failed corn crops near Matinyani, in the semi-arid Kitui County in southeastern Kenya, 22 March 2015, the World Water Day. EPA/DAI KUROKAWA