Onside/Offside: Mbaks has a wobble, transformation in c...

Onside/Offside: Mbaks has a wobble, transformation in cricket thrives and more 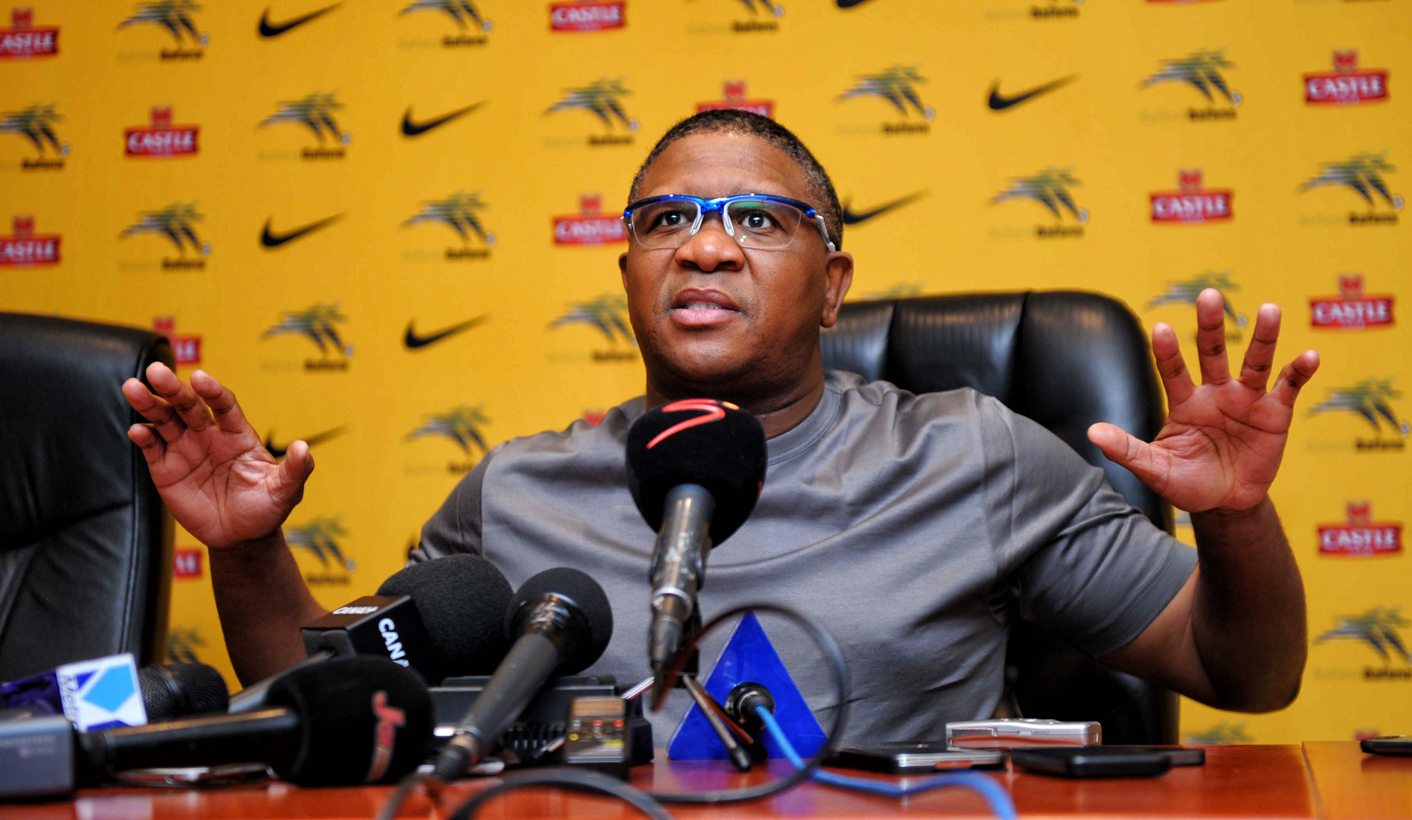 It’s been another one of those weeks when things have been more off than on. Sport is supposed to be an antidote to all the madness in the real world and we’ve tried our level best to find some light. By ANTOINETTE MULLER.

The biggest shining light of this sporting week is, without a doubt, South Africa’s mind-blowing comeback against Australia to claim one of the most impressive wins in Test cricket. Between Temba Bavuma’s magic fielding and Kagiso Rabada’s brilliant bowling, transformation in cricket is in rude health. Wayde van Niekerk won the first round of the IAAF’s popularity contest and has made the shortlist for Athlete of the Year, alongside Usain Bolt and Mo Farah.

Elsewhere, though, things aren’t so bright. Springbok fans, as is most often the case these days, expect everything to go to hell in a handcart when they face England over the weekend. Over in Greece, Reuters reports that all league and cup competitions have been suspended, following a suspected arson attack at the home of the head of its refereeing committee. Stiaan van Zyl has buggered off to Sussex on a Kolpak contract, ending the joys of South Africans bearing witness to one of the most beautiful cover drives the world has ever seen.

South Africa’s Minister of Mostly Recreation reminded everyone what a petulant wank puffin (™Richard Poplak) he is when he threw a big old strop on Twitter this week. His favourite irksome Olympic medallist, Sunette Viljoen, posted a screenshot of a conversation she had with Fikile Mbalula, enquiring when she will be paid the R70,000 bonus Razzmatazz Christmas promised her. Mbalula’s response was that she said she didn’t need the money so he is “sticking with her wishes”.

Viljoen says she never used those words, but Mbaks was not stoked. Instead of addressing the issue or, you know, paying Viljoen the money, the hipster spectacle-wearing minister threw a big old strop about how Viljoen and her girlfriend “abuse” him, adding that none of the athletes are “entitled to what we give”. Oh silly us. Here we were thinking that it’s the department’s mandate to foster excellence and reward athletes who serve the country. Perhaps we are the wank puffins.

New Zealand Rugby will be launching a review into the “macho culture” that exists in the sport. There have been a number of incidents, including Aaron Smith getting a bit frisky in a bathroom cubicle before the team flew out to South Africa. The “Respect and Responsibility Review” will look at the macho culture in rugby and find a way to make it all inclusive. While reviews in sport are usually largely window-dressing, it’s encouraging to see a governing body take some responsibility for something that’s clearly amiss and another reminder of why New Zealand is the best rugby nation in the world. Could you imagine South Africa having a review over why they are still being forced to implement quotas? They did have that coaching indaba, but nobody seems to know what the actual point of that little exercise was.

Question: What do you a call a place the size of Perth, based in the north of South Africa? If you ask Ian Chappell, a “village”. Chappell stuck his foot in it during a commentary stint with Australia’s Channel 9 during South Africa’s emphatic win over the Aussies earlier this week. Asked by former wicketkeeper Ian Healy where Kagiso Rabada learned to bowl so fast, Chappell quipped: “You’ll have to ask the people in his village”. What a delightful heap of codswallop with a side-serving of passive racism. All of which could have so easily been avoided if Chappell just did his research, you know, like commentators are paid to do. Rabada’s dad is only a neurosurgeon and his mom is only a lawyer. Or, you know, as Malcolm Knox put it on the Sydney Morning Herald: “The son of a medicine man, tutored in cricket at the Methodist village school of St Stithians College (internet warning: ironic themes), born the year after South Africa’s first multiracial elections”.

For all those crocodile tears cried over how the introduction of targets at national level would signal “the end of cricket in the country”, the crocodile is very quickly being turned into a designer handbag. Notably, the second innings in Perth just happened to be the first time a South African team bowled a side out without a white player taking a single wicket. No, this is not some absurd way of saying that the game is being taken away from white people, that is not what transformation is about. It’s just to note that cricket is finally making some progress. Let us also not forget that both Kagiso Rabada and Temba Bavuma are products of the Highveld Lions, whose coach just happens to be a black African. You might say that it’s easy for a coach when players are as talented as Rabada, but let us not belittle the man’s tutelage. The road to complete transformation in cricket is still a long way away. As we discovered with the Daily Maverick Chronicle Beyond the Boundary Feature, access to resources remain a challenge, especially in places like the Eastern Cape where there is a rich cricketing culture. However, we can now safely say that the Proteas have scored a watershed moment for what transformation actually means. Transformation, despite what many feared, does not mean compromising on quality. It’s all about equal access to opportunity.

Offside: The hot mess that is Western Province rugby boils over

What is it with sport in the Cape at the moment? The Cobras are falling apart and now Western Province Rugby is at it too. The union called an emergency press conference this week to announce that they are insolvent and will be applying for provisional liquidation. Considering the disastrous state that South African rugby currently finds itself in, it’s not exactly good news that one of the country’s powerhouses has fallen from grace. Also notable is that WPRFU president Thelo Wakefield said he has no interest in privatising the union, something a few pundits have suggested could help revitalise the ailing sport. DM