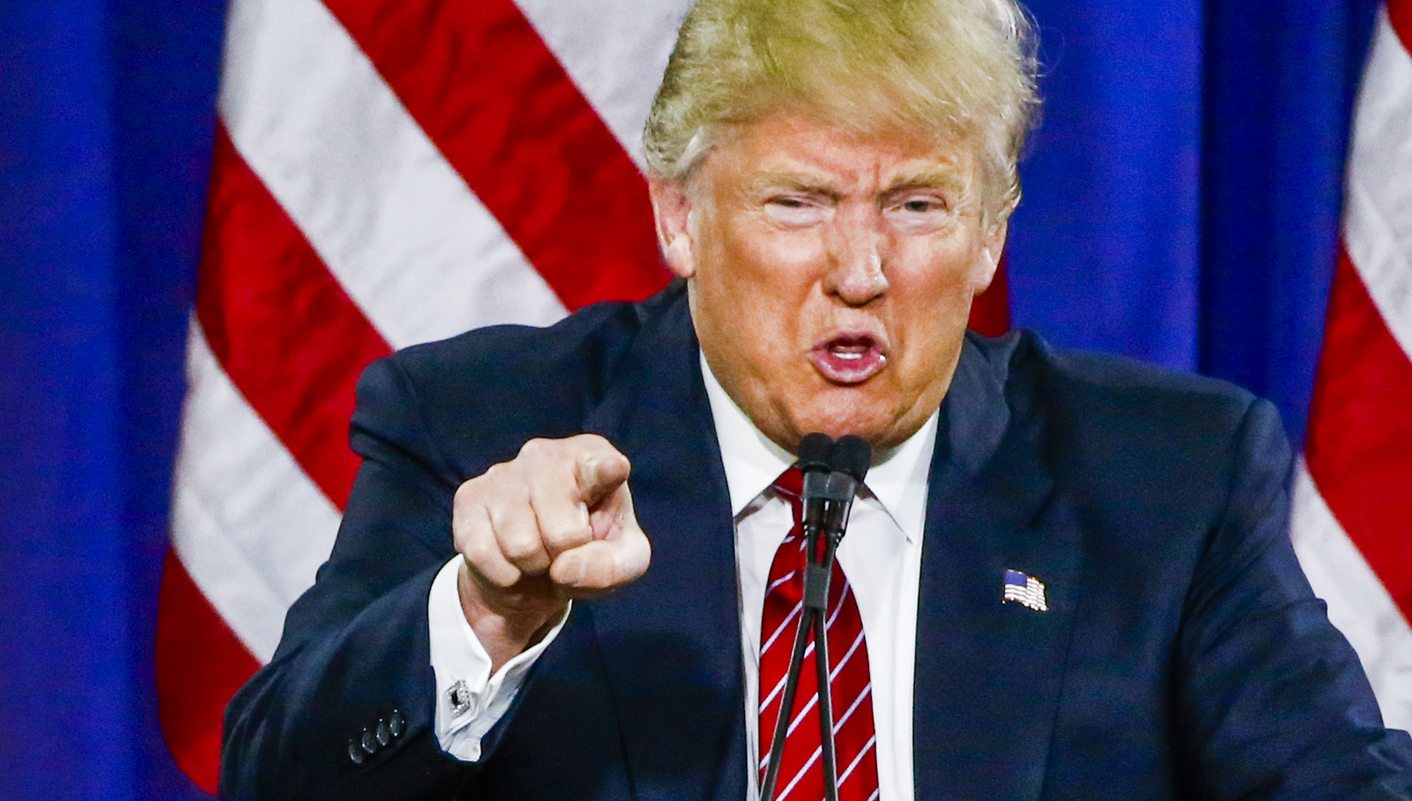 Equity markets collapsed Wednesday and the Mexican peso hit a record low as the prospect of Donald Trump winning the race for the White House grew more likely as he picked up wins in crucial states. By AFP.

Initial confidence that market favourite Hillary Clinton would win the knife-edge race was wiped out as results showed the firebrand tycoon picked up Ohio, North Carolina, Florida — major scalps needed if he is to take the White House.

Markets have been rattled as Clinton is considered by many investors to be a safer bet than Trump, who is seen as a loose cannon with policies many fear could wreck the world’s top economy.

“Put your seat belts on because this is going to be a bumpy ride,” Chad Morganlander, a money manager at Stifel, Nicolaus & Co. in Florham Park, New Jersey told Bloomberg News.

“Investors will be moving in a chaotic fashion to get ahead of the information flow.”

Tokyo collapsed more than four percent, having been up more than one percent at one point, while Hong fell almost three percent and Shanghai sank 1.3 percent.

Sydney gave up two percent, Seoul shed 2.5 percent and Singapore dived 1.8 percent. Wellington plunged 3.5 percent while there were also losses of more than two percent for Taipei. Jakarta, Manila and Bangkok were all down more than one percent.

The Sensex on the Bombay Stock Exchange plummeted more than six percent, as Trump’s impressive performance was mixed with news that high denomination notes were being pulled from circulation as part of a crackdown on tax evasion.

“The slightest move towards Trump moved the market very quickly. The slightest change in the odds is amplifying market moves and this just shows there’s a lot at stake.”

The Mexican peso — which was battered by Trump’s anti-immigrant rhetoric earlier in the campaign — hit a record low against the dollar.

The greenback soared to 20.4401 pesos, above 20 pesos for the first time in its history, up more than 10 percent from its earlier low.

The peso is considered a proxy of Trump’s chances because of his anti-Mexican rhetoric — including his pledge to remove undocumented immigrants, build a border wall and tear up a trade deal.

However the dollar tumbled against the yen as investors rushed into the Japanese unit, which is considered a safe bet in times of uncertainty and turmoil. The greenback was below 102 yen, from above 105 Tuesday.

“Of course, I can’t say anything definite at the moment, but the market atmosphere reminds me of that five months ago,” Daisuke Karakama, market economist at Mizuho Bank said, referring to Britain’s shock vote to leave the EU.

“Mr Trump has made it clear that he hates a strong dollar, which is a threat” to the floating-rate system, he added.

However, high-yielding currencies in Asia-Pacific were battered against the dollar, with the South Korean won down 1.8 percent, Australia’s dollar 0.9 percent off, Indonesia’s rupiah down 1.1 percent and the Malaysian ringgit 0.5 percent lower.