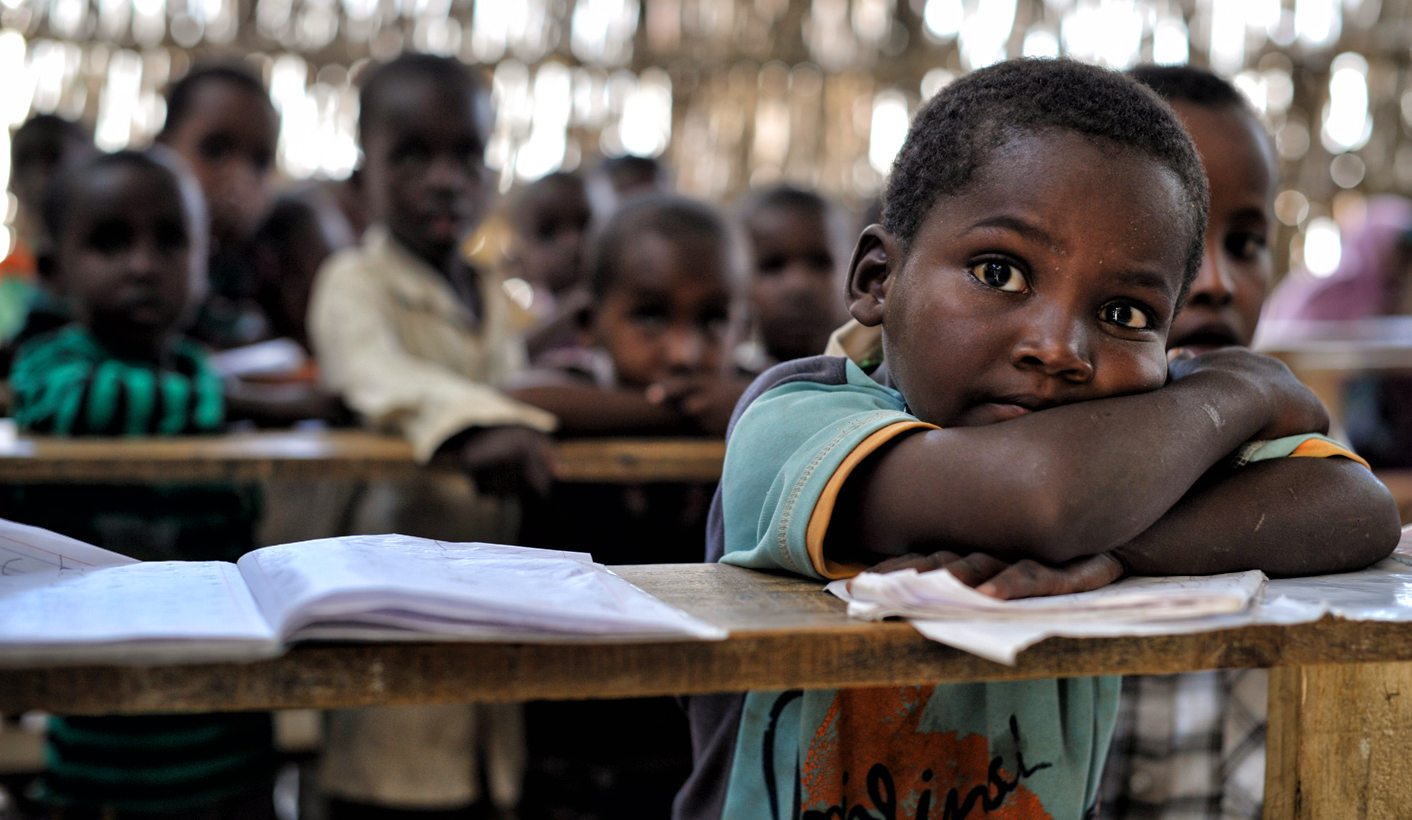 Somalia’s legislative elections missed a key deadline last week, risking a third delay and raising more serious questions about whether the deeply troubled country will ever make it out of its open-ended transition phase to become a real democracy.

Four of the six federal states completed the election of members of the new upper house of the Somali Federal Parliament. But voting for the more important lower house – The People’s House – which was supposed to start on October 23 and run through to November 10, had not begun.

This raised some doubts about whether or not Parliament would be able to perform its first duty of electing a new president on November 30, who would appoint a new prime minister, who would in turn appoint a cabinet.

The failure of clan elders and others involved to complete the process of choosing an electoral college, to elect the 275 members of the lower house, provoked a strong rebuke from the “international community”. In a rare joint statement, the United Nations (UN), African Union, Inter-Governmental Authority on Development (IGAD), Ethiopia, Italy, Sweden, the UK and the US expressed “grave concerns” over allegations of corruption and the intimidation of prospective candidates for parliament, electoral college delegates and election officials.

Michael Keating, Special Representative of the UN Secretary-General for Somalia, warned this week that “the electoral process is reaching a pivotal moment” and that the continual delays, intimidation and vote-buying “are now raising serious questions about the integrity and credibility of the process”.

It is not the logistical challenges familiar to many other African elections – of getting ballots and other materials to thousands of polling stations scattered around the country – that is causing the delay. Only 14,025 people out of Somalia’s population of some 12-million may vote in this election; and they are to do so in just a few federal state capitals.

Even so, that is an improvement. The Transitional Federal Government, which ran the country from 2000 to 2012, was chosen by just those 135 clan elders. The current Federal Government of Somalia was established after the last election/selection in 2012, but remained, in effect, not much less transitional than the previous one.

President Hassan Sheikh Mohamud, who was elected by an elected legislature in 2012, promised that the next elections, this year, would at last be on the basis of universal franchise.

But that didn’t happen, for several reasons. As ISS researcher Omar Mahmood has pointed out, logistical problems were among these reasons. The country had not completed a census or a voter’s roll. But he suggests the biggest delaying factor was that the violent, extremist Islamist group al-Shabaab still poses a major security threat. It has vowed to disrupt even the limited election proposed. If all eligible Somalis were to have voted in thousands of polling stations across the country, the threat would have been so much greater.

However, Mahmood also cites lack of political will – in effect the reluctance by some politicians who control the country – as another possible factor that kicked universal franchise down the track again.

In the absence of universal franchise, the country’s leadership decided to extend voting rights just a little bit beyond those 135 clan elders by adding another step to the electoral process. The 135 clan elders would choose an electoral college of 51 members for each of the 275 parliamentary seats, providing a total of 14,025 electors who would cast secret ballots to elect the lower house.

So the electorate has increased since 2012, in an attempt “to moderate the perception that is a purely elite-driven process”, as Mahmood says. “But in a country of some 12-million, that’s still just a drop in the ocean.”

And those 135 clan elders still wield enormous power by selecting the electors. The clan elders are still composed on the 4.5 formula that has dominated Somali politics for a long time; meaning the four biggest clans are equally represented and the smaller clans get half that representation.

Mahmood said that while some wanted to drop this system and move towards conventional party-based politics, other clans wouldn’t budge. He added that those pushing for more conventional politics may be doing it because they feel they can gain more from it – and not necessarily from any love of democracy.

Still, as he says, the 2016 electoral procedures are a step in the right direction, making the government a little more inclusive, both politically and geographically. In 2012 the lower house was selected in Mogadishu only. In 2016, it is to be elected in Mogadishu as well the federal state capitals. The upper house, representing the six federal states and selected by their presidents, is an important new institution, Mahmood says.

“The federal states can no longer say decisions made in Mogadishu don’t involve them,” he says. “It adds legitimacy to legislation passed by parliament.”

And increasing the number of electors from 135 to 14,025 should also decrease the opportunities for corruption and manipulation. Those were rife in 2012. And he notes that at least 30% of the lower house MPs are supposed to be women, and some 20% of the electorate for each of the 275 seats should be youths, in an effort to increase diversity. But he adds that the current parliament selected in 2012 was also supposed to have at least 30% women members, but in fact has only 14%.

Mahmood also stated that despite the tight grip that the clan elders still have on Somalia’s politics, the 4.5 formula represents the reality of the country. He cited a recent poll done by the Heritage Institute for Policy Studies in Mogadishu, which found that 79% of respondents believed one-person, one-vote was simply not feasible yet.

“That gives some breathing space,” he says. But the poll also found the approval rating of the current government was extremely low, and that 60% percent opposed any extension of its mandate.

These results put a lot of pressure on the 2020 elections to be significantly more inclusive. And they also put pressure for an end to the seemingly perpetual postponements of this 2016 election.

Mahmood said these delays provide further opportunities for manipulation of the results and raise worrying questions about who was benefiting.

But he also noted that with federal state formation still effectively a work in progress in some areas, despite the last-minute agreement to establish the Hiiraan-Shabelle state, there is a converse risk of rushing to elections and thereby freezing some players out of the process – a recipe for future conflict.

Al-Shabaab, he notes, has successfully recruited members from such disaffected players in the political process before, and could do so again.

He notes that given the continued issues, there is speculation that the 2016 elections might not be completed before 2017. Nonetheless, he says: “Even if 2016 is still something of an elite-driven process, the hope is that there are some capable elites who can still steer the country in the right direction, rather than the election merely being an income-generating activity for those involved.”

Moving in the right direction would certainly be helpful. But whether Somalia can become truly democratic by 2020 is doubtful, especially with al-Shabaab still menacing. The contributors to the African Union peacekeeping force in Somalia – which is keeping al-Shabaab at bay – have vowed to start pulling out in 2018 and to be all out by 2020.

That would be on the very eve of the next elections. DM

Photo: Young girls watch a football game being played outside their school during break time at a centre in the Afgoye corridor, Somalia, on September 25, 2013. AU UN IST PHOTO / Tobin Jones