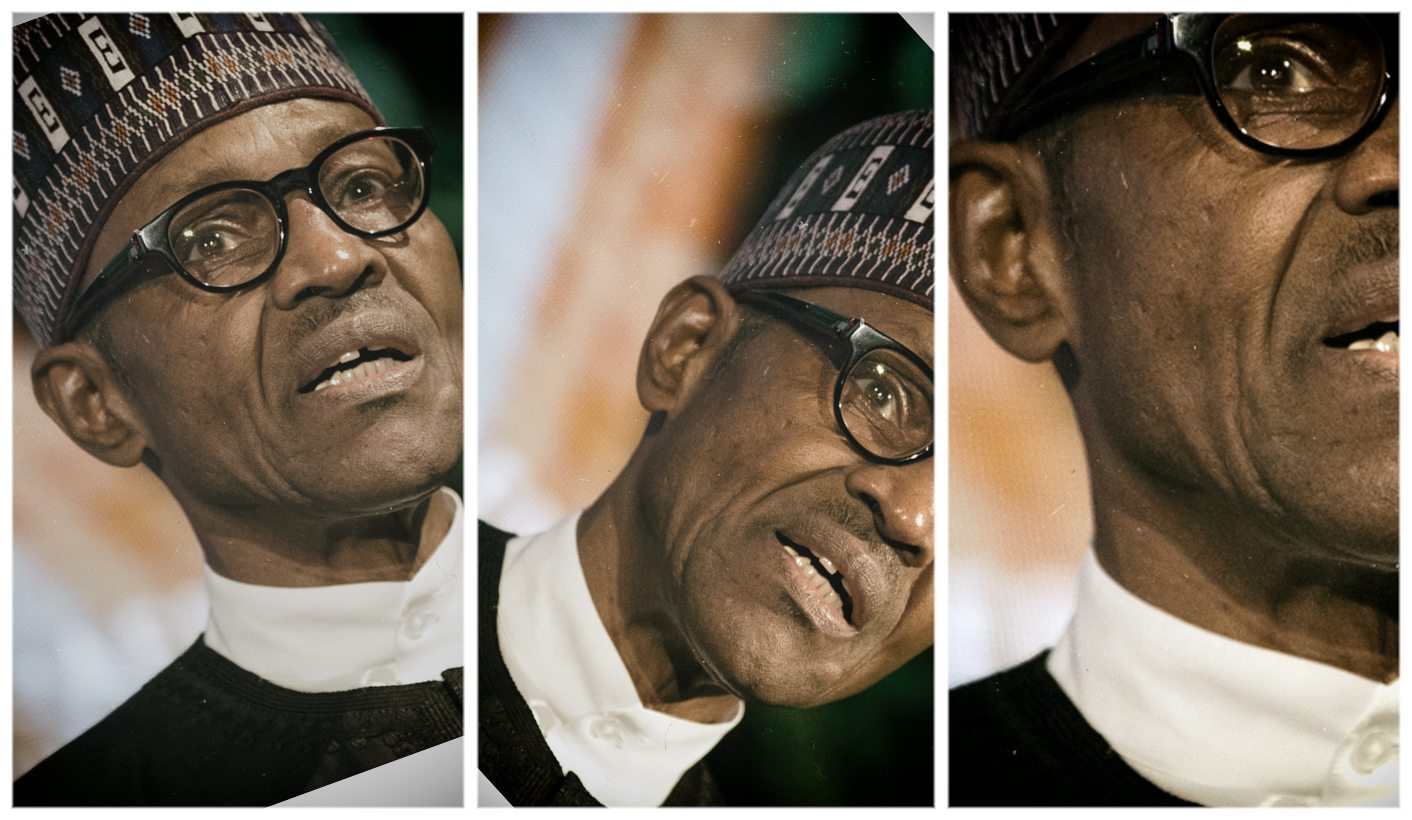 Just as President Muhammadu Buhari thinks he’s got the measure of Boko Haram, breakaway movements in the Niger Delta and what was once the Republic of Biafra are gathering momentum. Does anyone want to be Nigerian any more? By SIMON ALLISON.

As he addressed the 71st United Nations General Assembly in New York last week, Muhammadu Buhari was in bullish mood. Nigeria’s experience, he argued, is evidence that terrorism can be defeated, suggesting that the war against Boko Haram has already been won.

“Nigeria has made remarkable progress in our resolve to defeat Boko Haram, whose capacity to launch orchestrated attacks as a formed group has been severely degraded,” the Nigerian president concluded.

Encouraging news, even if Buhari is overstating his government’s successes. Yes, Boko Haram is on the back foot, but it is far from a spent force, and is still capable of causing death and destruction in the region. It proved this yet again on Saturday night, when an attack on a town near Chad’s border with Niger left four Chadian soldiers dead.

But what Buhari conveniently neglected to mention is that even as his government makes progress against Boko Haram, it is fighting secessionist fires on two other fronts. In Nigeria, independence movements are like the multiheaded Hydra of Greek legend: every time you chop off one head, another magically appears from somewhere else.

The most serious threat comes from the grandly-named Niger Delta Avengers, who made their presence felt again this weekend, shattering a brief ceasefire in the process. According to Reuters, the militants once again attacked an oil installation, targeting a pipeline that connects Bonny Island to the mainland.

The Avengers claim to be fighting for a fairer distribution of the Niger Delta’s vast oil wealth, which too often goes to feed Nigeria’s fat cats while development in the area remains poor to non-existent. Hence their targeting of the oil industry: since the beginning of the year, repeated attacks have forced down oil production by a hefty 2.1-million barrels a day, adding to Nigeria’s already-considerable economic woes.

As the Avengers grow in strength, seemingly unperturbed by a military offensive designed to stop them, so do their demands. Now they’re talking about “the restoration of our right to peaceful self-determination”, with the intention of pressing for complete autonomy. And they are threatening to force the issue through violence if they don’t get what they want.

Last month’s ceasefire was supposed to provide a little breathing space for talks about some kind of peaceful resolution, but the Avengers maintain that the government refused to speak to them – hence the new attack. It’s a troubling development, and one that will worry Buhari even more than the continued Boko Haram-related instability. Boko Haram can terrorise Nigeria’s north-east; the Avengers, by disrupting the oil supply, can impact the entire country.

But even if Buhari does succeed in smashing Boko Haram, and placating the restive Niger Delta – unlikely given that both are enormous, seemingly intractable problems – he’s now got a third secessionist movement to worry about. The self-proclaimed, short-lived Republic of Biafra may have been brutally smashed by the Nigerian army in 1970 – leaving 3-million civilians dead in its wake – but the tensions that led to its creation have never really disappeared. Many Igbo still feel marginalised and discriminated against, and a new group has been capitalising on these long-stranding grievances.

The Indigenous People of Biafra (IPOB) have placed the Biafra issue firmly back on the national agenda, with repeated calls for a Brexit-style referendum on whether to remain within Nigeria or not, backed up by protest action. The arrest last year on dubious treason charges of IPOB’s leader, Nnamdi Kanu, appears to have backfired: if the intention was to silence him, his detention has only made him a martyr, and amplified his message. So much so that even the Niger Delta Avengers have taken up his cause, making Kanu’s release a condition for their negotiations with the government.

But Buhari has repeatedly made it clear that the chance of re-secession for Biafra is non-existent. Most recently, in response to protests from pro-Biafra activist groups in New York, Buhari reiterated that he had no plans to hold a referendum on the subject, and advised activists to form a political party to advocate their position through Nigeria’s democratic channels.

Individually, Boko Haram, the Niger Delta Avengers and IPOB all represent major challenges to the federal government’s authority. Taken together, however, it becomes clear that this country we call Nigeria remains a tenuous, fragile construct, even 56 years after independence. Can Buhari hold it together? DM

Photo: President of Nigeria Muhammadu Buhari speaks at the US-Africa Business Forum at the Plaza Hotel, in New York City, New York, USA, 21 September 2016. The forum is focused on trade and investment opportunities on the African continent for African heads of government and American business leaders. EPA/DREW ANGERER / POOL