Op-Ed: Kenyan media is being silenced through violence 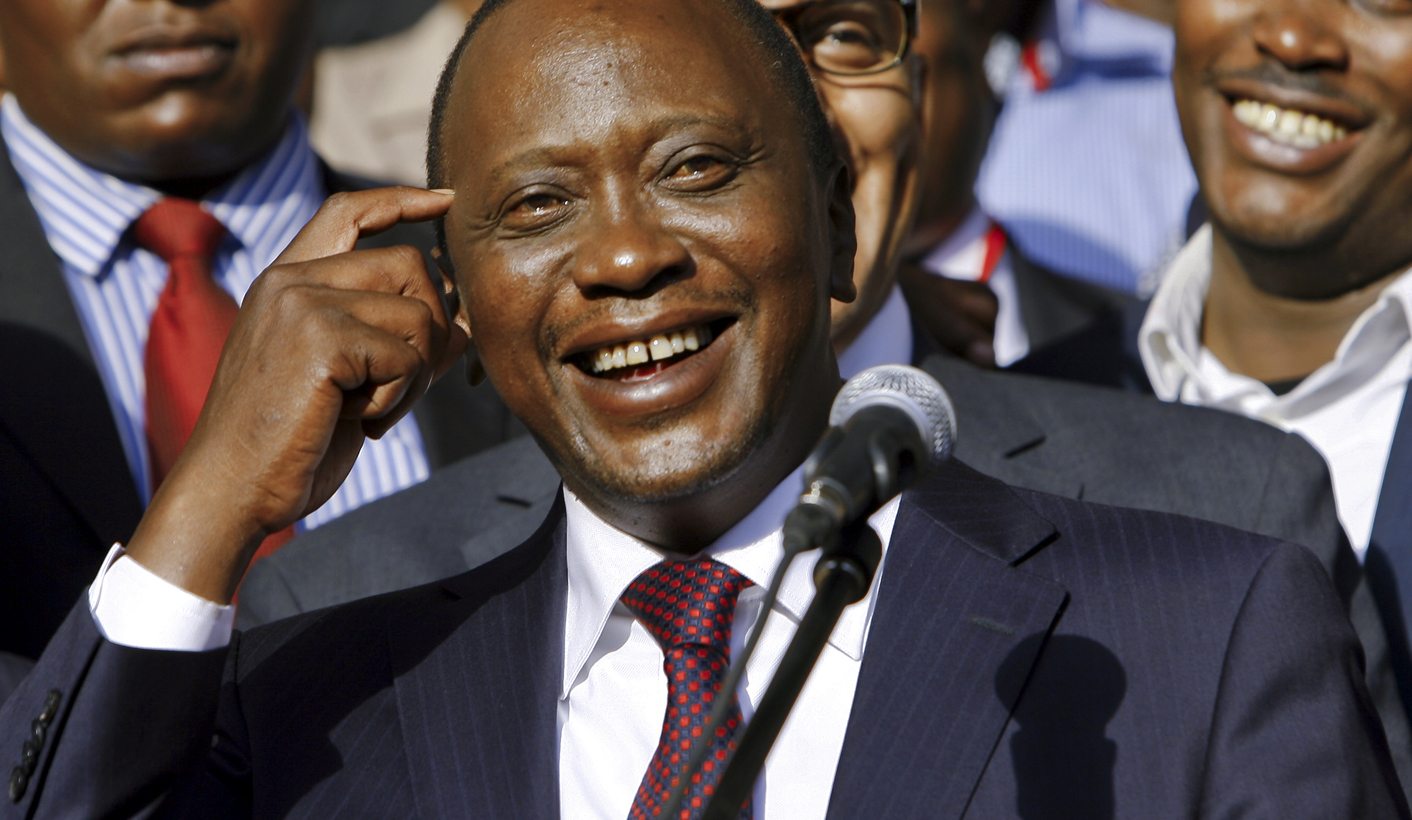 The mysterious murders of two journalists in Kenya have forced the media fraternity to rethink the notion that the Kenyan Press is indeed free. But while these incidents were shocking, the warning signs have been around for some time. By NJERI KIMANI.

On his last night alive, Joseph Masha had shared a meal with a local politician in Kilifi, a town on Kenya’s coast. Masha was the correspondent for the area for the Standard Group. When he returned home, he complained of a stomach ache, and then collapsed. He never got up again. His family and colleagues believe that he was poisoned.

“My husband died as a result of his work. All I am requesting the government is to investigate this matter to establish what killed him,” said Masha’s wife, Bahati Mwalimu Ramadhan.

Kenyan journalists believe the same. They organised a march last week to protest against Masha’s alleged murder. But then, on the eve of the march, another murder. This time, the victim was Dennis Otieno, a freelance photographer. Three men had entered his home, demanded to see a photo on his camera, and then shot him with an AK-47. They stole the camera, along with his TV and a music system.

Politically motivated murders are not new in Kenya. Two years ago, the Managing Editor of The Mirror, John Kituyi, was hacked to death by a gang who trailed him from work. He was a well-known investigative journalist, and was probably killed for his work.

But recently there has been an upsurge in attacks on the media in Kenya, carried out by government officials, security agents and organised mobs. It is aimed at instilling fear and anxiety in media practitioners, and has the effect of limiting the freedom of expression as many journalists are forced to self-censor.

The following is just a sample of such incidents:

With the elections drawing near, journalists are becoming easy targets, especially for politicians who are seeking re-election. Journalists are also being dragged into political battles, as politicians often claim that the media are being paid by their rivals whenever negative coverage appears.

The sustained assault on the media brings into question the safety and security of journalists. The delayed prosecution of people responsible for attacks on journalists reinforces the wrong message: that journalists can be silenced through violence.

For a country that prides itself on its democracy, this is an embarrassment.

The power of a journalist begins with the tools she uses: a camera, a notebook and pen, a laptop. With these, they set the agenda and highlight issues of national importance. By deliberately destroying their property, political parties are trying to curb the spread of information which they feel does not favour them.

Media houses should also play a greater role in supporting and protecting their journalists. This must include the provision of adequate training on how to cover potentially dangerous situations; proper equipment, such as bulletproof vests and first aid kits; and proper salaries, so that journalists can afford to live in houses with proper security.

Media associations mandated to champion for journalists’ rights must also lobby for policies that protect journalists. The Media Council, The Kenya Correspondents Association and the Kenya Union of Journalists should demand answers regarding the murder and assault of journalists, and threats made towards them.

Finally, journalists should value themselves by placing their security as their first priority. They should practice safe journalism, and realise that no story is worth their lives. DM

Njeri Kimani is a journalist based in Nakuru, Kenya, and secretary-general of the Kenya Correspondents Association. She writes in her personal capacity.