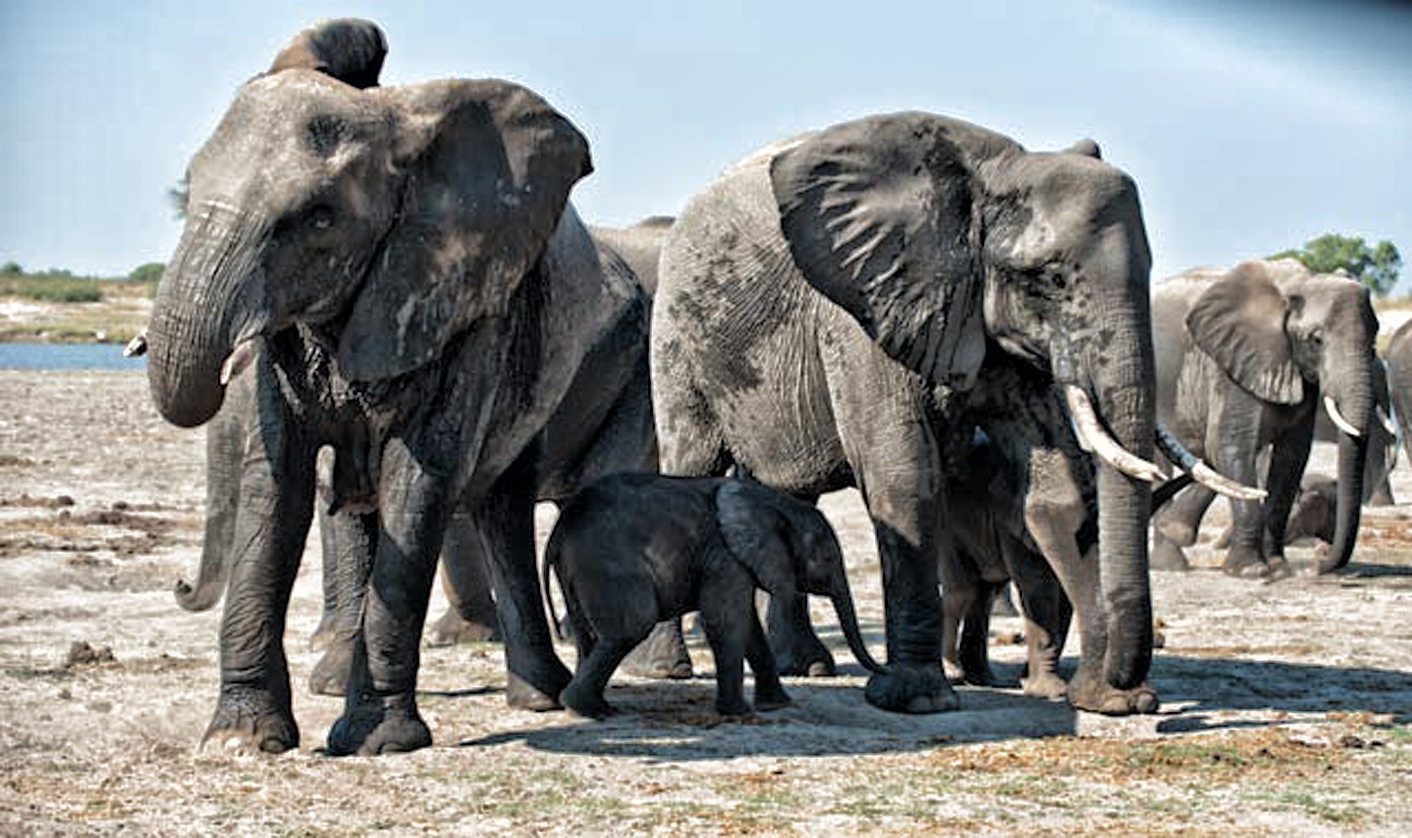 The largest wildlife survey ever taken has delivered alarming data for the ongoing survival of elephants. The results should be taken as a major wake-up call. By DON PINNOCK.

To protect elephants in the wild, you need to know how many there are and where to find them. That was the goal set by a team led by Mike Chase of Elephants Without Borders two years ago.

With $7-million grant from Microsoft co-founder Paul Allen and his sister, Jody, plus support from 90 scientists, they surveyed 93% of all savanna elephants over a period of two years – the largest African wildlife survey ever undertaken. It required 81 aircraft and 286 crew flying 494,000km across 18 countries.

The results of the Great Elephant Census (GEC) are a wake-up call. Elephant numbers in all but a few African states are declining, some alarmingly. In the countries surveyed, savanna elephants are dropping by eight per cent a year, mainly due to poaching. The population in the countries surveyed now stands at an estimated 352,271.

Between 2007 and 2014, in 15 countries where reliable previous counts were available for comparison, populations were found to have declined by 144,000 or 30%. In Tanzania the population has plummeted by a shocking 60% in five years, in Mozambique by 53% over the same period.

The GEC forms the crucial backbone of an elephant status report to be issued by the International Union for the Conservation of Nature (IUCN) in Hawaii on Friday 2 September. Two counts will probably be added: Namibia with 22,711, and South Africa with an extra 9,000 (only Kruger Park and Tuli enclave were included in the GEC survey).

Forest elephant counts are unreliable varying from 50,000 and 190,000 following a 2011 census. Since then poaching has escalated dramatically. If taken at 50,000, that would put Africa’s elephant population at around 434,000.

According to the GEC report to be issued in the PeerJ Journal on 1 September, Africa is estimated to have been home to around 20 million elephants before European colonisation. As recently as the 1970s this stood at around one million. A wave of poaching in the 1970s and 1980s decimated populations in many areas and a renewed outbreak beginning around 2005 led to the deaths of a further 30,000 elephants a year.

When the GEC census began, elephant counts in many areas were out of date or mere guesses. Its goals were to discover the number and distribution of savanna elephants over most of their range and provide a continental baseline for future surveys.

The count excluded forest elephants which require labour-intensive ground tallies. Their numbers there are not encouraging. A forest survey was done in 2013 and found that between 2002 and that year the forest elephant population declined by 62%, losing 30% of its geographical range.

“Around 95% of DRC’s forests are likely to be almost empty of elephants, a country historically thought to have held the highest numbers,” the researchers wrote. “Even for Gabon, high density populations were found in only 14% of the forest.”

Important findings by the survey team were that:

According to the report, “it is hoped that this survey will encourage people across Africa and around the world to protect and conserve elephant populations.

“The future of savanna elephants depends on the resolve of governments, conservation organizations and people to apply the GEC’s findings by fighting poaching, conserving elephant habitats and mitigating human-elephant conflict. With populations plunging in many areas, urgent action is needed to reverse these ongoing declines.” DM