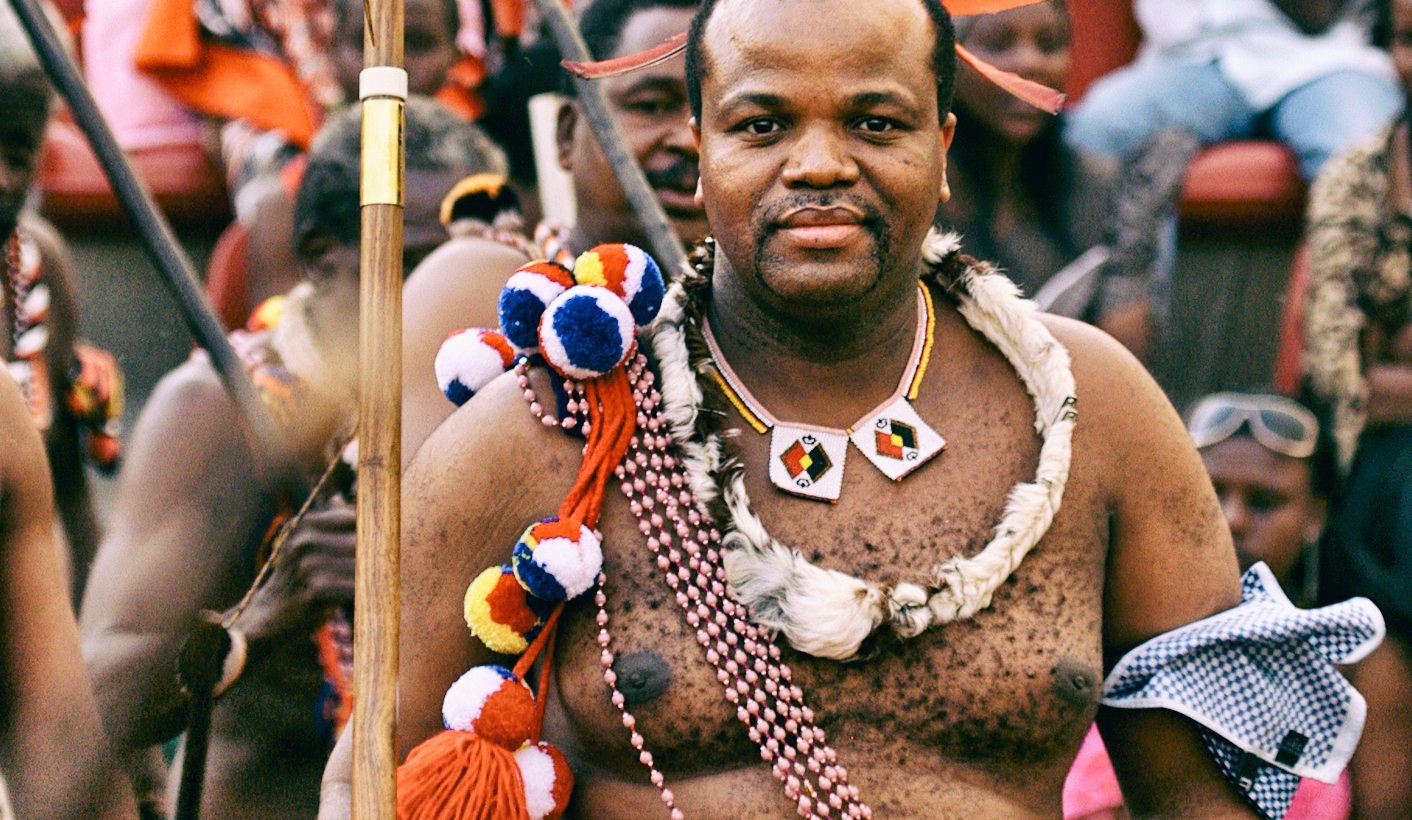 The next SADC summit takes place in Swaziland in August – at great cost to the Swazi taxpayer. The money would be better spent on providing desperately needed food for the country’s long-suffering population. By MANQOBA NXUMALO.

Next month, Swaziland will host the 36th Southern African Development Commuinty (SADC) Heads of State summit, with King Mswati III set to take over as chairman of the regional body.

In Swazi media King Mswati’s ascendance as chairman of SADC is hailed as historic mainly because ever since the regional bloc was established in 1992, Swaziland has never occupied the chairmanship role. King Mswati is currently deputising for the current chairman, Botswana’s Ian Khama, and will officially replace him when the summit starts in Mbabane on August 17.

Mswati’s new role as SADC chairman has already come in for sharp criticism from civil society organisations who bemoan what they call the “institutionalisation” of dictatorship in the region. In a seminar held last week in South Africa, the Swaziland Solidarity Network (SSN) in conjunction with the People’s United Democratic Movement (Pudemo) condemned SADC for giving this important role to Mswati.

The SSN said the appointment of Mswati “had the potential to cast a shadow over the region’s future and well-being”.

Meanwhile, inside Swaziland, government officials are preparing for the summit. With Mswati being the showman he is, and his penchant for impressing outsiders, everything is prepared with a touch of pride to show other heads of state, and by extension the world, “the beautiful kingdom” and its “peaceful” people. It is therefore not surprising that roads are hurriedly being repaired and revamped while the media is being cajoled into praise singing the king’s “great feat” for leading SADC for the first time.

But is any of this worth the amount of money this tiny kingdom will spend for the three-day summit? Even though the state is coy with information, media reports suggest that a whopping R16-million has been set aside for the summit. Never mind that Malawi hosted the summit for far less, in Swaziland King Mswati is all about grandeur and splendour. This would be forgivable if Swaziland were not facing such disasters as drought, increasing unemployment, HIV/AIDS and massive poverty.

The statistics tell a dire story. For example, maize production, the country’s staple food, fell by 31% in 2015, and is expected to be lower in the 2016 crop season, placing at least 300,000 people – a third of the population – in urgent need of food and water assistance.

Only this week did Swazis hear from Members of Parliament that the people are beginning to die as a consequence of the drought. James Simelane, MP for Sandleni Constituency in the Shiselweni region, was reported in the Swazi Observer newspaper as saying people had started dying of hunger in his constituency.

“We have started burying people who are dying of hunger. It’s just that each time a community member dies, there is always a disease that is associated with the death when in fact the disease itself has been accelerated by the hunger.”

The newspaper reports him saying there had been no agricultural activity at all in his constituency for two ploughing seasons.

Yet despite this, King Mswati continues to show that he couldn’t care less about the concerns of his own people and finds Swaziland fit to host the regional body. But I suppose this is to be expected of a man who rules his country as an absolute monarchy, with a net worth of about $100-million while 69% of his people survive on less than $1 a day.

Only last week, City Press reported a R16-million globetrotting spree for the monarch’s wives in Orlando, US. Already we are awaiting a $14-million 375-seater private jet for the monarchy all paid for by the taxpayer. Put into context, this amount is equivalent of two annual health budgets in Swaziland.

But then again, those of us living under the yoke of a greedy and obstinate monarch are not surprised by such stories. Instead we are only disappointed when the people we expect to understand our situation assist the monarchy in pillaging our resources and legitimise his rule by giving him serious responsibilities in important institutions.

In less than a month we have lost R16-million to the king’s wives’ holiday and another R16-million to the SADC meeting, yet the Swazi government has released only R22-million of the R305-million earmarked for drought relief in this year’s national budget.

The recently issued Government National Drought Emergency Mitigation and Adaptation Plan estimates that a minimum of 300,000 people needed food assistance as of March 2016. As it is, 90% of Swaziland’s sugar cash crop relies on irrigation, which has been hampered by the rationing of water. Sugarcane harvests, which account for a staggering 21% of Swaziland’s GDP, have been hit hard, spelling trouble for government finances and service delivery.

So as heads of state trek down to Swaziland to waste vast amounts of money on a three-day summit – a not-so-tacit endorsement of the king – they must know that beneath the veneer of peace and tranquility is a nation crying in condemnation. As King Mswati boastfully assumes leadership of SADC, let it be known that he will use his newly found status to prove to his opponents at home and abroad that his Tinkhundla royal misrule finds legitimate resonance within his peers in SADC. DM

Manqoba Nxumalo is Research, Communications and Campaigns Officer for the Foundation for Socio-Economic Justice (FSEJ), an organisation that champions socio-economic rights in Swaziland.