ICG: Crossing the line in Ukraine 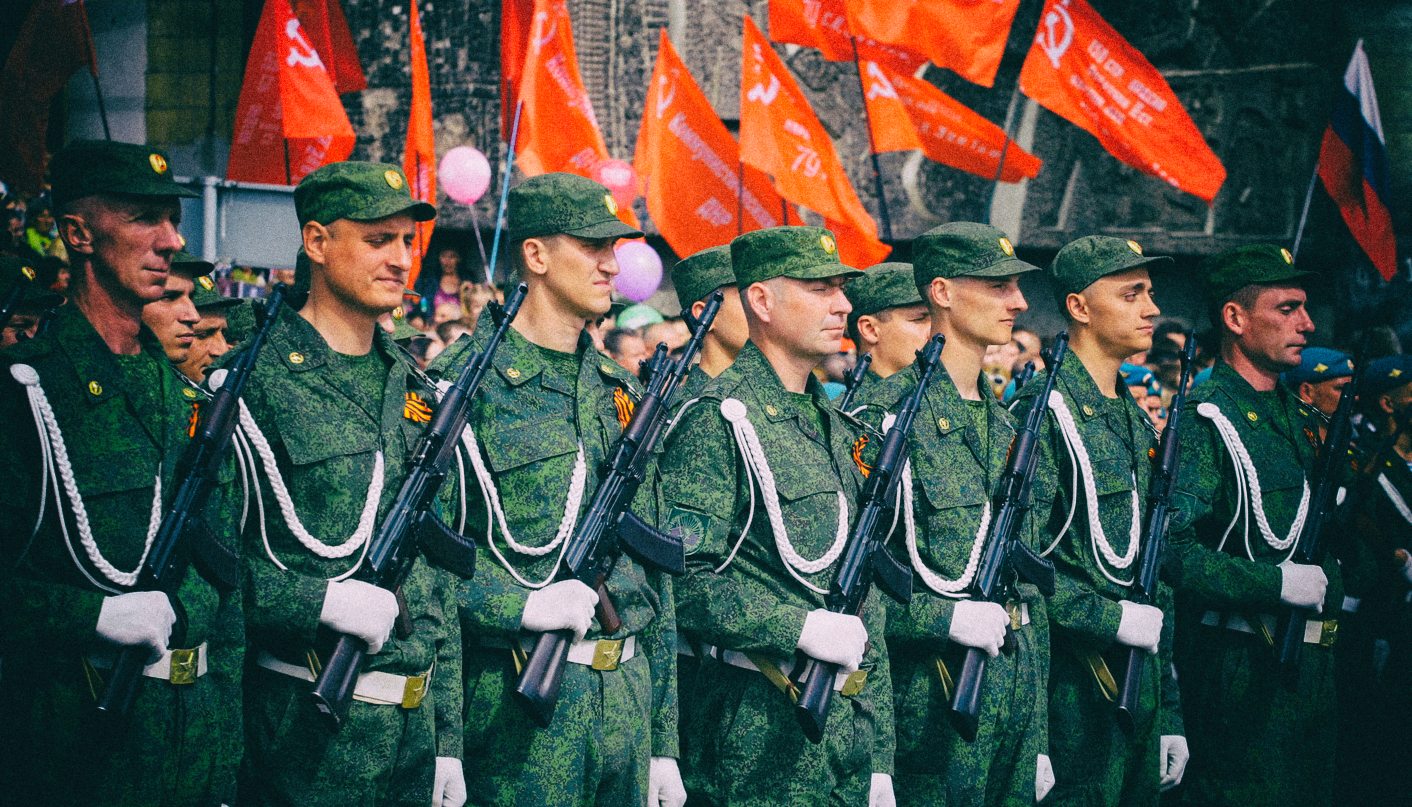 The 500km line of separation between Russian-supported separatist districts of Donetsk and Luhansk oblasts and the rest of Ukraine is not fit for purpose. The ceasefire negotiated at the February 2015 Minsk talks is being violated daily and heavily. By the INTERNATIONAL CRISIS GROUP.

This feature was first published by the International Crisis Group.

In this precarious region, tens of thousands of well-armed troops confront each other in densely populated civilian areas. The sides are so close that even light infantry weapons can cause substantial damage, let alone the heavy weapons they regularly use. This presents major risks to civilians who still live there – about 100,000 on the Ukrainian side alone, according to an unofficial estimate – often next door to troops who have taken over unoccupied houses. It also heightens the risk of an escalation. Kyiv, Moscow and the separatists all bear responsibility for the security and well-being of civilians living along the front line.

Likewise, Kyiv’s European allies, Washington and Moscow all have crucial roles to play in addressing the overall situation. They should insist that both sides withdraw their heavy weapons, as Minsk requires, from the front line to storage areas monitored by the Organization for Security and Co-operation in Europe (OSCE). They should also press their respective allies – the Ukrainian government on one side, and the self-proclaimed People’s Republics of Donetsk and Luhansk (DNR and LNR) on the other – to separate troops from civilians and to substantially widen the line of separation. Russia’s role in this is vital. It insists it is not a party to the conflict, but its military intervention in early 2014 triggered the crisis; two major incursions by its armed forces in 2014 and 2015 deepened it; and it is now the sole source of military, economic and other assistance to the two entities. Its officers train and largely command the separatist forces, and it continues to assure the separatists that it will intervene again if Ukraine attacks. Given Russia’s continued role in the conflict, international sanctions need to be maintained.

There is little doubt that the death toll is significantly higher than either side admits. Fighting takes place daily along large parts of the line, much of it unreported. Both sides often use howitzers, heavy mortars and rocket systems or park them menacingly in the centre of large urban areas where they risk at the least becoming targets for the other’s artillery. The Minsk agreement to withdraw heavy weaponry, meanwhile, is violated daily.

Both sides should take urgent measures to address the security and humanitarian, including health, needs of the civilians stranded along the front line. Troops and military equipment should be moved out of civilian buildings and settlements. It would be helpful if the OSCE, the UN Office of the High Commissioner for Human Rights (OHCHR) and the International Committee of the Red Cross (ICRC) specifically identified in their public monitoring reports those locations where civilians and military are intermingled. Ukraine also urgently needs to address the humanitarian fallout of the conflict, including clear signs of psychiatric distress in front-line villages. If it is unable to do this, an experienced international organisation like Doctors without Borders should be encouraged to survey the needs. And the Ukrainian government should order local civil administrators, most of whom seem to have abandoned settlements on the front line, to return to work and at least be in contact with the population concerned.

The humanitarian crisis on the front line is also a political one. President Poroshenko’s poll ratings in the east, including those areas Kyiv controls, have declined substantially. One oft-cited reason is the sense that the country’s leadership is not interested in the east. Ukraine, whose sovereignty over the occupied territories is internationally recognised, needs to take the lead in addressing these problems. Doing so would not be a sign of weakness, as some Ukrainian voices argue, or imply equal guilt with Moscow for the damage inflicted by the conflict. On the contrary, it would be proof that Kyiv was acting as a legitimate and responsible member of the international community that cares for the well-being of all its citizens.

The government-controlled areas of the two oblasts are also the stronghold of one of Ukraine’s main opposition parties, the Opposition Bloc. Widely described as pro-Russian and oligarch-funded, the Bloc is running nationwide ahead or neck and neck with the president’s party in many polls. Failure to help its own citizens on the border thus could well have political cost for the Kyiv leadership and fuel conflict by strengthening anti-government feelings in Luhansk and Donetsk.

This briefing, based on travels along the Kyiv-controlled side of the line of separation in April-May 2016, focuses on the intermingling of civilians and military in front-line areas on the Ukrainian side. It also surveys the views and outlook of Ukrainian military officers stationed along the front line. The officers are younger and more confident than those encountered two years ago. But their opinions were bitingly critical of the country’s political and military leadership, including President Petro Poroshenko. The president and other top leaders would be well advised to pay more attention to the mood of what is in essence the next generation of Ukrainian military commanders. All officers interviewed described the Minsk process as dead and strongly supported the idea, floated by some leading politicians, to seal off the separatist enclaves for the foreseeable future – a policy move the international community should caution against in no uncertain terms. DM