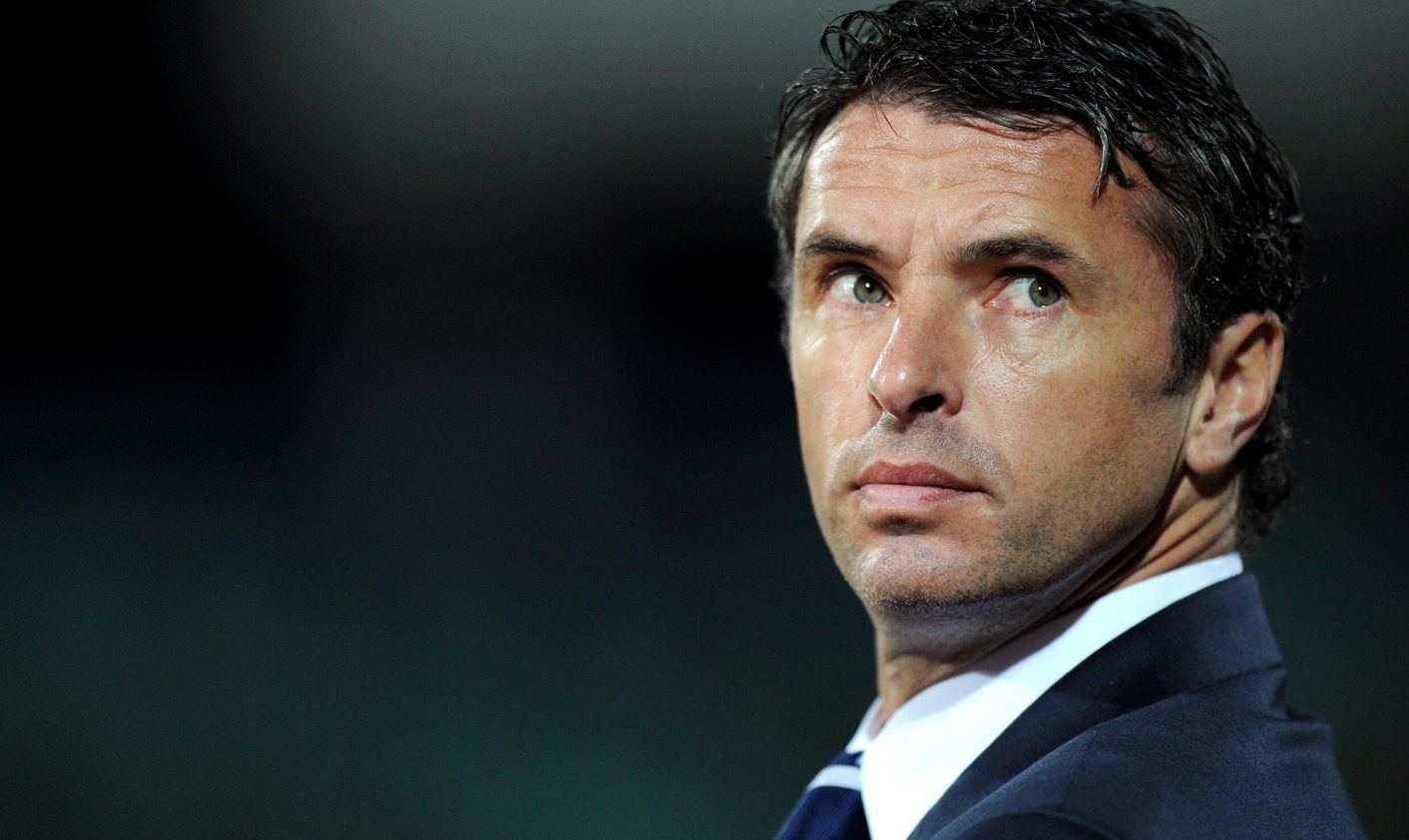 Since arriving in France, the Welsh squad have all spoken openly about how the late Gary Speed’s influence is guiding them through this tournament. Whatever happens in their semi-final against Portugal later this week, honouring Speed’s legacy can stretch beyond the playing field by starting to have a candid conversation about mental health. By ANTOINETTE MULLER.

Whatever happens when Wales take on Portugal in the semi-finals of the 2016 European Championship on Wednesday, they will take to the field knowing that a plan that was set in motion almost six years ago has finally started to reap its rewards and rewrite history.

Wales beat Belgium 3-1 on Friday to secure their first ever semi-final in a major tournament. In fact, it had been 58 years since Wales played major tournament football and their performance in France over the last few weeks has been nothing short of spectacular. It has been quite the tournament for the underdog and narratives that stretch far beyond the soccer field. For the Welsh, what is happening now was something that began five years ago, but which sadly cannot be seen by the man who started it all.

When Speed took charge of Wales fans were jaded and while Speed hadn’t exactly notched up an illustrious management record, he did know how to win on the field. When he was unveiled, Speed said:

“I think we need to consistently compete on a world stage and not just come close to qualifying every now and again. The group of players we’ve got are of an age where they can be together for a long time, and improve and grow for a long time.”

How right he was. Aaron Ramsey, Joe Ledley and Gareth Bale were all rising through the ranks and the future looked bright for Wales. But encouraging that potential to be fulfilled would take a special effort on and off the pitch.

On it, Speed knew how to foster a unit and off it he knew what was required in the modern day to compete with modern teams. Former Welsh international Craig Bellamy explained in an ITV feature last week just how much of an impact Speed had in helping transform Wales from a bog-standard side to one focused on high performance.

“It’s difficult with countries like ours in terms of finances, but he was able to bring it all together so we could have sport scientists, physios and GPS systems – it became like what you’d expect at your club,” Bellamy said.

Speed is widely credited with revolutionising the Welsh football system and dragging it into the 21st century and it’s no wonder that players and current coach Coleman all credit Speed with sparking the revolution that has raised Wales to these lofty heights.

“Sports science has been around for a long time, but Wales didn’t have it – that’s what he introduced, and a new way of playing – he ignited it,” said Coleman.

But above the structural changes brought about by Speed, his psychological legacy remains the most powerful. Almost every single player who has been interviewed since the team’s arrival in France has referenced how they take power from adversity. Not all of them have mentioned Speed by name, and Danny Gabbidon, who was part of the squad who began this qualifying campaign under Speed and is now working for TalkSport, said his influence is omnipresent.

“It’s definitely on their minds; part of them will be doing it for him,” he said. “A lot of things have happened on and off the pitch that have been built into their character. It is a special group – very close – and there are many leaders in the squad.”

Coleman deserves endless credit for handling such a painful transition so professionally, especially considering that he had a close bond with Speed, having known him since he was 10 years old. The players openly talk about how Speed is “here with us”.

It is an extraordinary story of resilience and togetherness and once the euphoria of this all settles down the greatest tribute that the Welsh national team and it fans can pay to Speed is to start having a more candid and honest conversation about mental health.

While much progress has been made in opening up the dialogue for those who suffer from depression and other mental illnesses, many, especially those in the public eye, still suffer in silence. Depression still carries a stigma and those who live lush lives and are paid millions are perceived to be immune.

Even in the wake of Speed’s death, those who fondly remembered his character shied away from even pondering the thought that he might have suffered from depression. His agent, Hayden Evans, even claimed: “Gary did not suffer from depression and he was happily married.”

His colleagues and friends all asked why he didn’t reach out if he was feeling so bad. The answer is simple: macho culture has never been given the vocabulary to deal with such dark distress. It is far easier to separate the well-rounded person we know and love from the one suffering such terrible turmoil if, heaven forbid, that well-rounded person might have had a kink in their armour. We still perceive inner struggles as weak – as if weakness and admitting to it is a bad thing.

Even the inquest into Speed’s death ruled that there was “insufficient evidence to determine whether it was intentional as he may have intended to make a ‘dramatic gesture’ and then ‘nodded off to sleep’.”

Speed never discussed any mental health issues with anyone and while we will never know what actually happened on that day in November 2011, his sister, Lesley Speed, Gary’s sister, told a BBC3 documentary in 2013, Football’s Suicide Secret, that in hindsight, the signs were all there.

“If someone had asked me (at the time) if I thought that my brother was depressed I’d have said no, absolutely not. From what I know now about depression and suicide, of course he was depressed.

“He hid it from us, because people who are suffering from depression are not only fighting the illness but they are fighting the stigma that goes with it. It probably stopped him from asking for help from within his job.”

Whatever happens on Wednesday, Speed’s legacy will forever be embodied in this campaign. It would be tremendous if it could extend beyond the playing field, too. DM