Op-Ed: African countries must collect more taxes. But how? 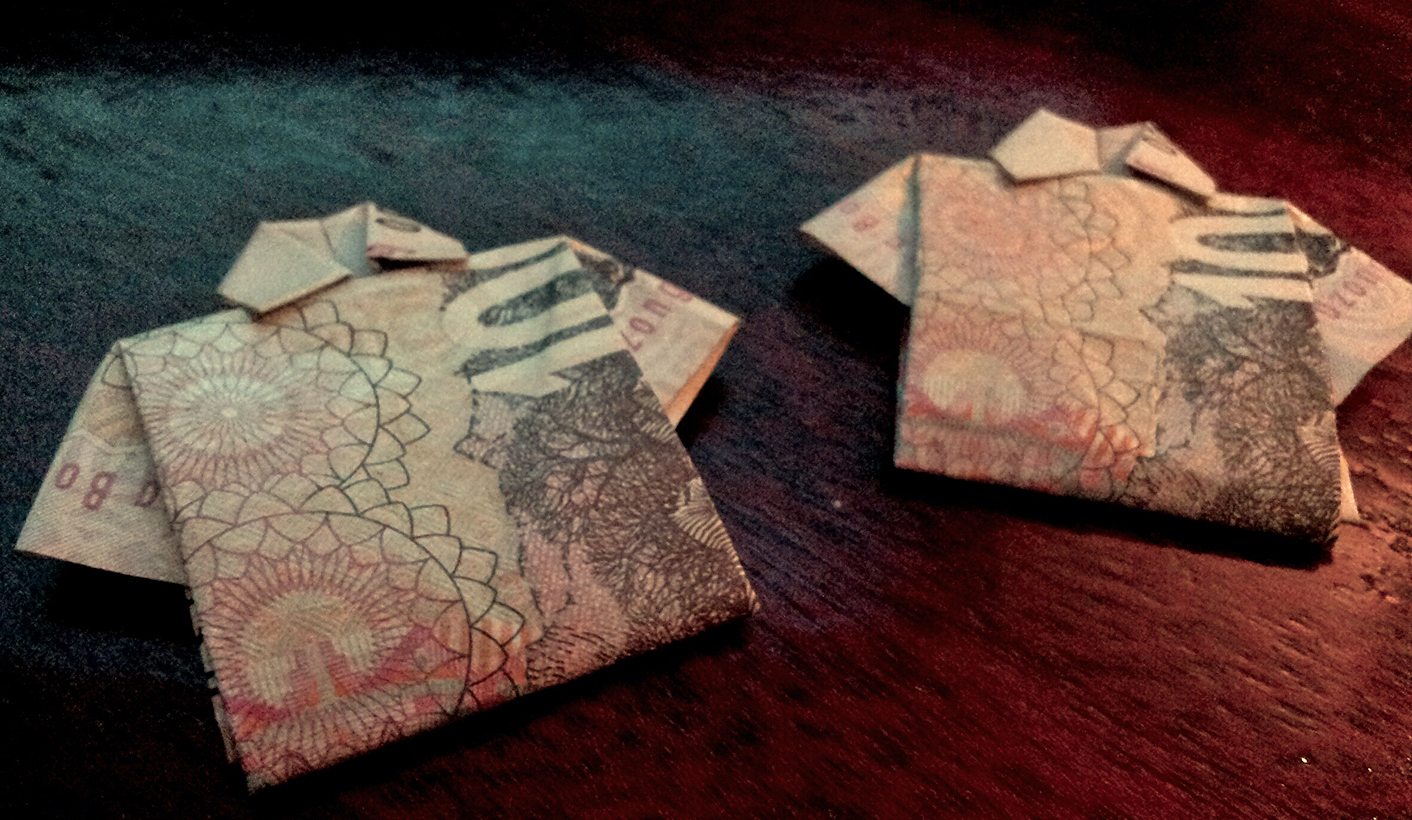 Improving tax collection in African countries is a vital step towards sustainable economic development, and has benefits far beyond the revenue it generates. By GARGEE GHOSH of the Bill and Melinda Gates Foundation.

Regional and global leaders from business, government and civil society are gathered for the World Economic Forum in Kigali this week to celebrate Africa’s decades-long progress in economic growth and poverty reduction – and to talk about the future.

Africa is a much better place for women, adolescents, and children than it was 25 years ago when the Millennium Development Goals were launched. But those gains could be at risk. Falling commodity prices, slowed economic growth, and global uncertainty have many governments grappling with how to mobilise the resources necessary to sustain and accelerate progress.

As a foundation that is deeply invested in partnering with governments across the continent to help improve the lives of the poorest, we (the Bill and Melinda Gates Foundation) are hearing a clear message from countries: that equitably raising and efficiently spending domestic resources should be at the heart of efforts to reduce poverty.

Already, the large majority of financing for essential services such as health care and education in Africa comes from countries themselves. In 2012, sub-Saharan Africa tax revenue was 10 times larger than the $51.9-billion in Official Development Assistance the continent received.

But tax systems in most African countries are underdeveloped. In many countries, tax as a share of GDP has been slow to rise, and in some cases has declined, over the past 15 years.

New revenue, raised equitably and spent efficiently, can enhance the lives of Africa’s citizens by financing better health care, schools, sanitation systems, and social safety nets for the poorest. Rwanda is a great example. Through a combination of legislation, stronger administration and more effective taxpayer registration and compliance, Rwanda increased revenues by nearly 50% between 2001 and 2013. This was critical in increasing domestic resources for health: from 2008 to 2013, government spending on health rose from 3.2% of GDP to 6.5% and per capita health spending doubled from $32 to $70 – while external funding dropped by 15%.

Using tax revenue to invest in human development isn’t only good for individuals and families; it also builds the human capital that fuels economic growth. Every dollar spent on proven, high-impact health interventions, for example – things like family planning, prevention and treatment of HIV/AIDS, and vaccines – will return $9-$20 to low and middle-income countries between 2015-2035.

Stronger tax systems also have benefits beyond the revenue they generate. Well-designed tax systems can strengthen the relationship between citizens and government – giving citizens a stronger stake in what their government does and a stronger incentive to demand accountability. For governments, taxes are a critical lever for delivering on the promise of social and economic equity. And efforts like the World Bank’s service delivery indicators project, which measures the quality of health and education services in Africa, provide citizens a clear and tangible means of connecting the taxes they pay to the service they receive.

Development partners should play a role. Efforts such as the Addis Tax Initiative, in which more than 30 countries agreed to double support to poor countries for effective public finance, are a good start. Of course it’s not just about doubling inputs but also about better understanding what works to make progress in these areas.

Technology may help to accelerate progress. India, for example, is linking biometrics (fingerprints and iris scans) to unique tax IDs. These technologies can help to facilitate tax collection; ensure that social spending reaches the right people, and allow the poor to access services, such as mobile banking, for the first time.

Innovation is not a panacea, however. Ultimately, countries and development partners must do the hard work of investing in the long-term (and long-established) necessities of building the mundane institutions of effective taxation systems. How can countries best strengthen compliance among the hard to tax? How can countries strengthen revenue administrations; increase taxpayer morale; address corruption; and build strong internal audit functions? Answering these questions will require leadership and political will.

Effective public finance won’t happen overnight but it can be done. As countries and development partners continue to work together to build a more prosperous and equitable future, the question of how to raise domestic resources equitably, to support human development and prosperity in Africa, may be one of the most important we have to answer. DM

Gargee Ghosh, director of Development Policy and Finance, leads the Bill and Melinda Gates Foundation’s international policy team that supports ideas and innovations in policymaking – at the global and national levels – to advance human development and address extreme poverty. Gargee previously held senior positions at Google.org and in the international development practice of McKinsey & Company, as well as at the Center for Global Development. From 2005 to 2009, she worked in the Gates Foundation’s Global Health division, where she helped launch significant efforts in immunisation financing and impact investing. In addition to her foundation responsibilities, Gargee is serving a two-year term on President Obama’s Global Development Council.