ICG: Is Boko Haram on the back foot? 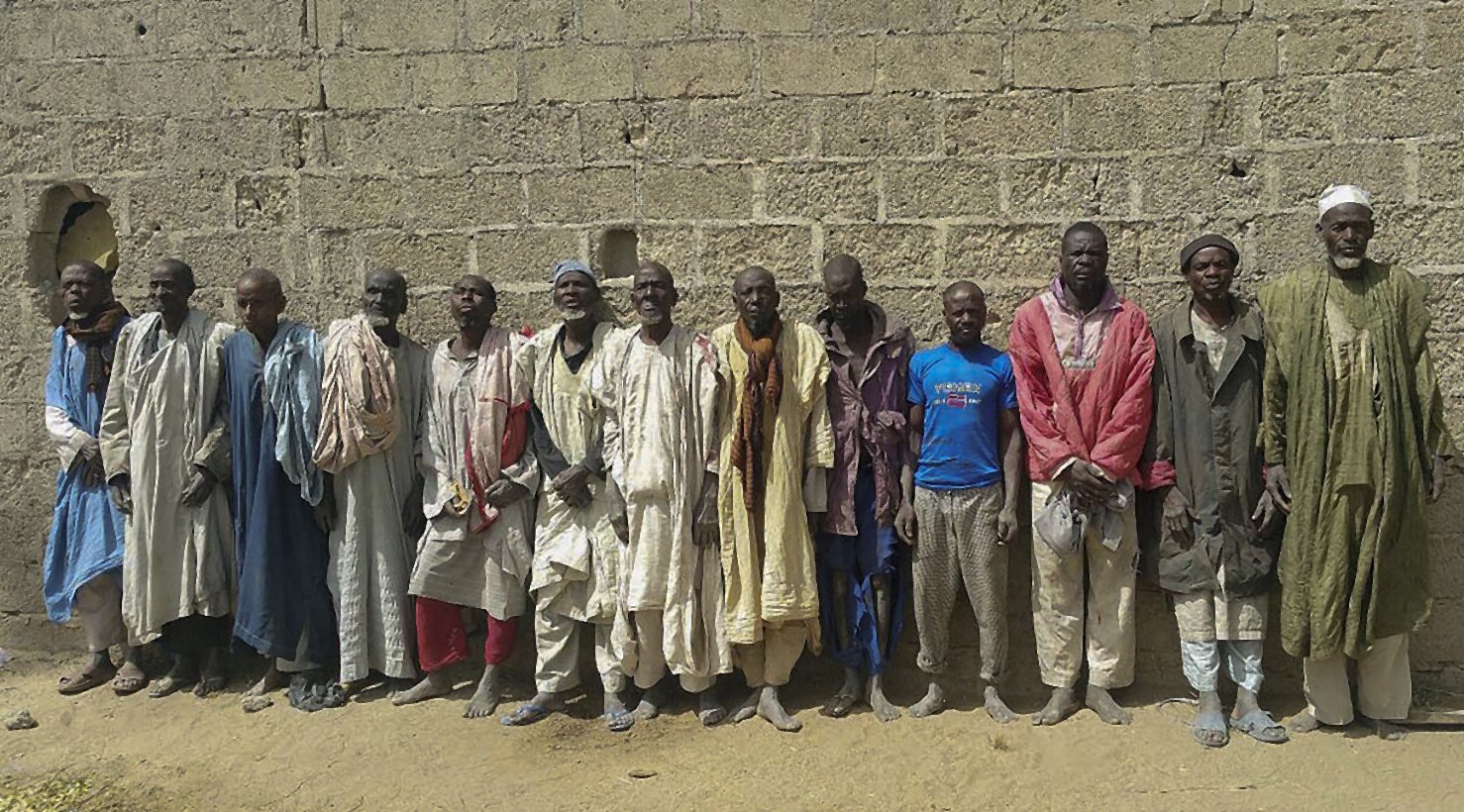 Under its new president, Muhammadu Buhari, Nigeria has regrouped, and neighbours are collaborating with it more meaningfully, taking a more powerful military response to Boko Haram into rural areas where the jihadist group remains strong. Overview by INTERNATIONAL CRISIS GROUP.

Other international partners also are supporting the effort against the insurrection that since 2009 has cost tens of thousands of lives, uprooted millions and spread to other Lake Chad basin states, damaging local economies and cross-border trade.

Boko Haram is seemingly on the back foot, but formed of dispersed segments spread over a vast area (Borno state alone is 92,000 square kilometres) and accomplished in terror attacks, it is unlikely to be eliminated in a decisive battle. The Lake Chad basin states and their international partners, who meet in Abuja on 14 May 2016 at their second regional summit, must use their new collaboration to move beyond military cooperation and design a more holistic local and regional response, lest Boko Haram or similar groups remain a long-term threat to the entire Lake Chad basin.

In response to the regional campaign, Boko Haram is adapting to the new conditions, including by making greater use of women and children as suicide bombers to attack softer targets, though it can sometimes still launch large raids. It remains challenging to develop a clear picture of how the group has evolved over the past seven years and what motivates its leaders and rank-and-file. Many reports, as well as some books, are available, but most build on few first-hand sources, beyond statements and sermons by the movement’s leaders. Nigeria and its allies should more effectively collate and use information gathered from captured fighters, supporters and civilians in occupied areas. New accounts beginning to emerge from former abductees, jailed militants and defectors should help to produce an assessment of the continued threat, the best strategy for curbing the insurgency and, more generally, shape new thinking and measured policy options for responding to terrorist attacks from other extremist groups.

The Abuja summit is a major opportunity for Nigeria, its Lake Chad basin neighbours – Cameroon, Chad and Niger – and wider international partners, namely the European Union (EU), US, France and the UK, to address vital policy issues, including:

This briefing builds on Crisis Group’s past work on violent Islamist radicalism in Nigeria, current field research there and in Cameroon, Chad and Niger, and its March 2016 special report, Exploiting Disorder: al-Qaeda and the Islamic State.It sets the stage for a series of publications analysing Boko Haram’s evolution from a small protest movement in north-eastern Nigeria into a regional menace and the responses of the Lake Chad basin states and their allies. DM