Panama Papers further tarnish the image of the Beautifu...

Panama Papers further tarnish the image of the Beautiful Game 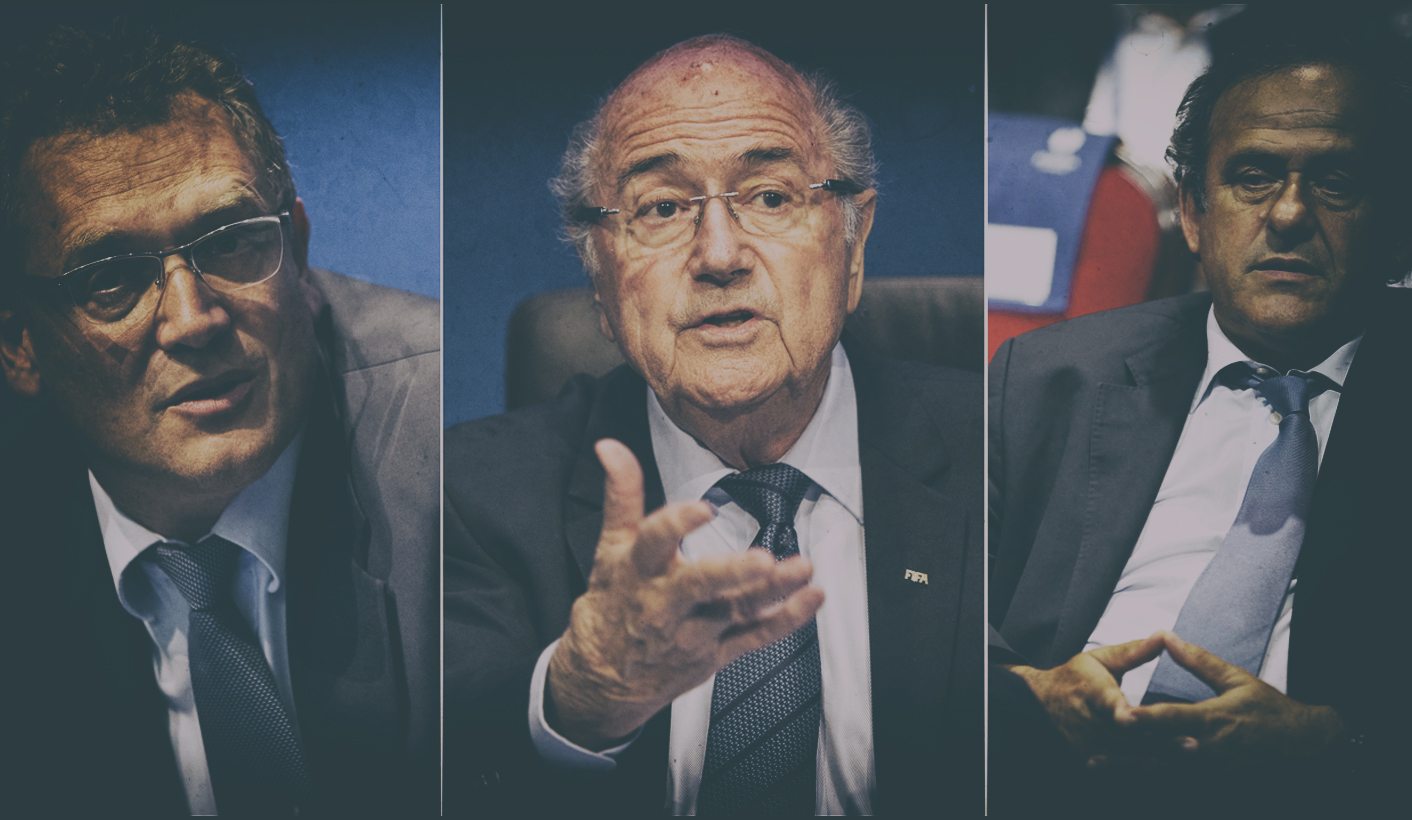 The little central American nation of Panama isn’t famed for its footballing prowess. But despite the scarcity of on-field talent, it and other tax havens play an outsize role when it comes to administering the Beautiful Game, as the newly-released Panama Papers demonstrate. By ANTOINETTE MULLER.

German newspaper Süddeutsche Zeitung obtained the records from anonymous sources and the findings were published after a year-long investigation by the International Consortium of Investigative Journalists (ICIJ), Süddeutsche Zeitung, The Guardian, the BBC and a number of others.

From Vladamir Putin to Khulubuse Zuma, it’s like an Oprah show with “everyone you know” getting a mention. Completely unsurprising, then, that officials from football’s troubled governing body were named in the leak – including a member of Fifa’s ethics committee, who has now been linked with other officials under investigation by the US Justice Department.

Fifa has already launched an inquiry, but things could get pretty heated for the ethics committee, which is supposed to lead Fifa’s efforts to clean up its image.

The data leak shows links between Juan Pedro Damiani, a Uruguayan ethics lawyer and long-serving member of the ethics committee, and Eugenio Figueredo, a former senior Fifa vice-president who was recently accused of corruption. Figueredo was one of the officials arrested in a high-profile raid in Zurich last year.

According to The Guardian, Damiani says his “professional relationship” with Figueredo has existed since 2007, but the paper claims that it has evidence of it going back much further.

Fifa isn’t exactly the beacon of transparency at the moment and will have some serious questions to answer about how thorough it is with its background checks once a member has been elected to serve on the ethics committee.

“After receiving the information, Dr Cornel Borbély, chairman of the investigatory chamber, immediately opened a preliminary investigation to review the allegations in question [to] determine if there is a breach against the Fifa Code of Ethics and decide any further measures.?”

How the paper trail leads to Damiani

Figueredo was arrested in Zurich last year and accused of being involved in a $110-million bribery scam by the US Department of Justice. The papers seem to link Figueredo and Damiani as far back as 2002 through a number of offshore companies set up by the former. Damiani’s law firm acted for a number of these companies.

Representing an offshore company is not a crime, but the lack of transparency will be a big issue for Fifa. The Panama Papers show that even in June 2015, a month after Figueredo was arrested, he was still named as the “beneficial owner” of five companies, and the official owner of two companies, all represented by Damiani’s law firm. Five of these companies remained active until the end of last year.

The leaks also show that Damiani set up a Panamanian company and gave Figueredo permissions that allowed him to make loans to sporting institutions. It is unclear who exactly benefitted from these loans, or whether there was anything illicit going on. However, considering Figuerdo’s track record, you’ll be forgiven for being just a little bit cynical.

How thorough are Fifa’s background checks?

The biggest takeaway from all of this is that Fifa’s ethics committee might have more than just a slight conflict of interest, and that the bar for background checks seems to be set pretty low.

Damiani has served on the ethics committee since it was first established in 2003, but the fact that these questionable links did not raise any questions when the scale of Fifa’s corruption became known is cause for concern.

It is of particular concern since the Panama Papers also show that Damiani once represented Cross Trading, an offshore company named in the US indictment which led to the arrested of a number of high-ranking Fifa officials last year.

If Damiani can prove that he kept the ethics committee informed about this business, why was this never acted on?

The other footballing names

Two of Fifa’s banned administrators, Michel Platini and Jérôme Valcke, also appear in the leaked documents. Platini is shown to have sought assistance from Mossack Fonseca to help him administer an offshore company created in Panama in 2007, the same year he was named president of UEFA, the European football body. He was given ultimate power of attorney for a company called Balney Enterprises Corp. His lawyer responded by saying all his client’s “bank accounts, investments or assets are known by the Swiss Authorities”. The company appeared still to be active this year.

Valcke seems to have done nothing more than purchase a yacht registered in the Cayman Islands through a company listed in the British Virgin Islands.

A number of football players, including Lionel Messi, are also named, all of them apparently opening offshore accounts to hide the sale of their image rights. Messi and his father are due to stand trial on tax fraud charges starting on May 31 for allegedly nswindling the government out of $6.5-million in taxes by shielding his image rights in an offshore network. He has paid back the taxes owed for 2007-2009 and denies deliberately trying to deceive, but these documents could have an impact on the case.

Spanish club Real Sociedad also features with documents suggesting the club remunerated its players in a way that allowed for both the club and players to curtail their tax payments. The papers show that the club paid a number of its foreign players via companies and banks in Niue, Panama, the British Virgin Islands, the Netherlands, Switzerland and Jersey in the Channel Islands from 2000 to 2008. DM