Analysis: The Panama Papers are the tip of a very dirty African iceberg 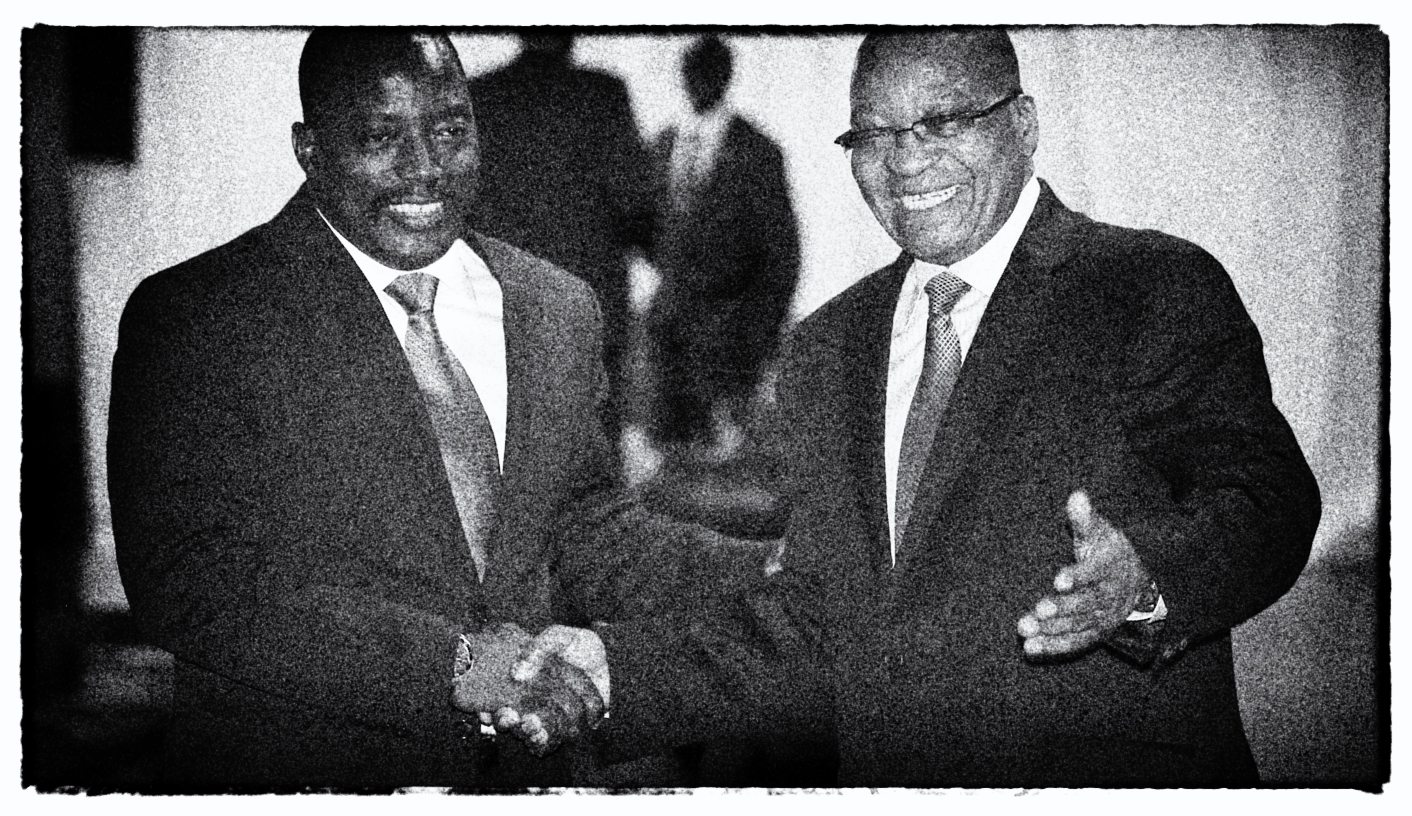 The murky world of offshore companies is suddenly marginally less murky – with potentially disastrous consequences for dodgy leaders and crooked businessmen. For African countries, who are disproportionately impacted upon by these illicit financial flows, the Panama Papers revelations highlight the injustices of a system that disproportionately impacts on the continent. By SIMON ALLISON.

Like the rest of the world, Africans woke up on Monday morning to a slew of headlines generated by the release of the Panama Papers. This leak of confidential information, described as the biggest in history, lifts the veil on the murky world of offshore tax havens, revealing how politicians and businessmen benefit from a system that is designed to be completely unaccountable.

This is not entirely new information. Africans in particular have been lobbying hard for the global tax system to be completely overhauled, arguing that the billions lost by African countries through tax evasion or avoidance could revolutionise their economies.

The numbers are unarguable: conservatively, the amount Africa loses through these illicit financial flows is three times what the continent receives in aid. More likely, it’s as much as 10 times.

Western countries, led by the United Kingdom, weren’t interested in reforming these tax rules in Addis Ababa (It’s no coincidence that the leaked documents revealed that the investment fund run by British Prime Minister David Cameron’s late father kept his clients’ money in a tax haven – when Cameron instructed his representatives in Addis Ababa to maintain the status quo, he was also protecting the family business.)

And in truth, despite the rhetoric, most developing countries – both in Africa and around the world – didn’t push too hard to change a system that benefits ruling elites everywhere. A system that is wrong, even if it has been made legal by the very elites that benefit from it.

The value of the Panama Papers is that they illustrate exactly how this system works: with numbers, names and timelines. Even though journalists have sifted through just a tiny fraction of the 11-million documents, their revelations look likely to lead to sackings, criminal proceedings, and perhaps even the fall of a government or two.

From an African perspective, the high-profile and politically-connected nature of the individuals named so far are a stark illustration of how deep – and how high – the rot has spread.

In Nigeria, Bukola Saraki, President of the Nigerian Senate – that is, Nigeria’s most senior lawmaker – failed to declare at least four offshore companies held by his family as required by Nigerian law. This has serious tax implications, of course, but also means that Saraki has deliberately dodged regulations designed to avoid conflicts of interest. Is Saraki pushing legislation or influencing government decisions that could help his offshore assets?

Kalpana Rawal is Kenya’s Deputy Chief Justice. She’s also linked to a string of shell companies operating out of the British Virgin Islands, and has been actively involved in at least two of them since her appointment to Kenya’s highest court. As Kenya’s Daily Nation notes: “While it is not impossible for honest people to conduct business in secretive offshore jurisdictions, the British Virgin Islands, along with other tax havens, help individuals to conceal their wealth and either evade tax or launder the proceeds of illegal activities.”

Ian Kirby, the head of Botswana’s highest court and a close advisor to President Ian Khama, invested in at least seven offshore companies between 2005 and 2009.

“The problem that creates is it masks transparency. Botswana having a judge that has interests in a company that is offshore means that the shareholders of that company aren’t transparent. And then, if one of those shareholders or undeclared business partners suddenly appears in front of him in court, there’s a conflict of interest issue there,” said Amanda Potgieter, managing editor of the African Network of Centers for Investigative Reporting (ANCIR), in an interview on PowerFM (ANCIR oversaw the investigations into African names implicated in the leaked documents).

And in South Africa, it’s no surprise at all to see a Zuma in the mix – even if this time round it’s the President’s nephew Khulubuse Zuma taking centre stage (aka the “big fat scumbag”). The documents show that Khulubuse Zuma was authorised to represent an offshore company that won a multibillion dollar mining deal in the Democratic Republic of Congo. Coincidentally or not, the deal was awarded shortly after President Jacob Zuma paid a courtesy call to Kinshasa.

This is how the world works: in the dark, in secret, offshore. And what these revelations have shown us is that the men and women behind the scenes, the ones pulling our strings, are able to do so with almost total impunity. There are plenty more revelations to come. What has been released so far is just the tip of a very dirty iceberg. DM