Factually, I’m in love with this show

Factually, I’m in love with this show 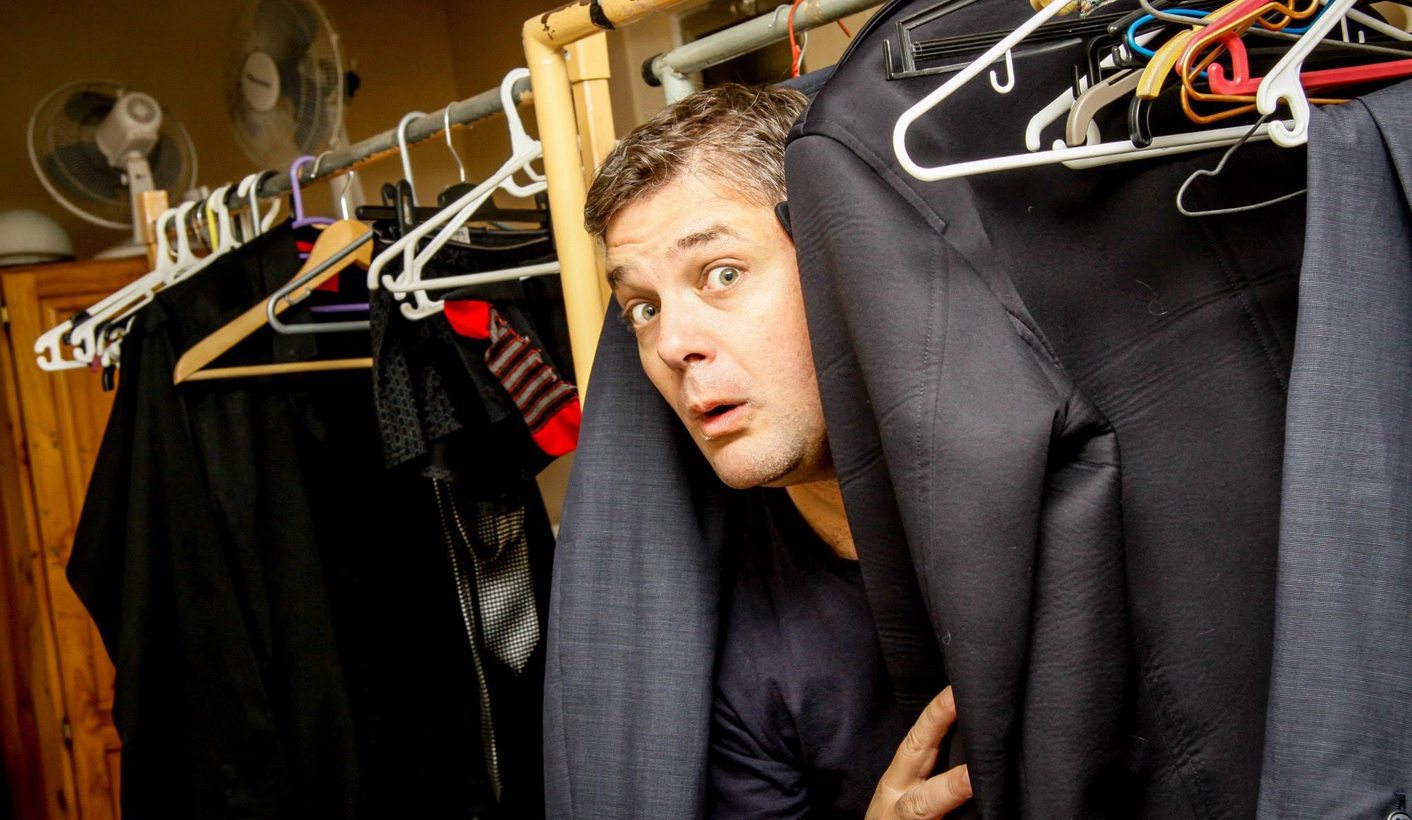 In his latest one-man show Love Factually, directed by long-time collaborator Christopher Weare, Alan Committie grabs the subject of love and tickles us to death with it. By LESLEY STONES.

For a topic of universal interest and eternal relevance, you can’t do better than love. The human desire for relationships and the different ways that men and women view them has been the stuff of angst and rich comedy since the dawn of man. And woman.

It’s one of comedian Alan Committie’s favourite subjects too, and in his latest one-man show, Love Factually, he’s absolutely on fire.

There are no weak patches whatsoever as Committie grabs the subject and tickles us to death with it. Love Factually has a cinema-tinged storyline, starting with a stage set that plonks him in the movies with one eye on the screen and one eye on the phone, waiting for his girlfriend to text him after an argument.

The cinema setting also lets him contrast the perfect Hollywood happy ending love stories with the substantially less glamorous reality of our own lives.

What makes it so funny is partly that we’ve all been there, so everyone can relate to the subject. But that’s nowhere near enough alone, and Committie’s skill lies in spotting and exaggerating the idiotic things we do, say or feel, ridiculing both men and women without insulting either. His comic timing is perfect and he has a brilliant rapport with the audience, involving us without ever making anyone feel silly.

He inserts himself firmly into the storyline, telling us his tales of woe and spinning bigger yarns that revive the eternal battle of the sexes he presented so beautifully in Defending The Caveman.

Much of his show lampoons the dating process, and a highlight is handed to him on a plate with some hilarious Tinder dating profiles. He uses several video clips too, some of them a little too long but all of them maintaining a standard that had my jaw literally aching with laughter by the interval.

Committie is excellent at visual humour, with expressions and body movements that deepen his characters and literally give body to the verbal wit. Occasionally he ad libs, reminding us how quick-witted he is, and he gets philosophical too, showing us his sensitive side.

He delves into genetics, then broadens our vocabulary with compound words that describe modern dating dilemmas. Look out for texpectations — that awful anxiety when you know the target of your affections has read your text message but hasn’t yet replied. Oh, absolute torture.

And floordrobe, that space in the bedroom where men automatically deposit their clothes.

This is the daily life we all know, made to look hilarious by his astonishingly sharp observations.

He delivers about two hours of solid entertainment, so you get good value for money, although it would be just as good to cut 15 minutes out and leave us wanting more.

There are very few moments when you’re not laughing, and for sustained comedy Committie deserves an Oscar. DM