The human question(s): 20 of the best 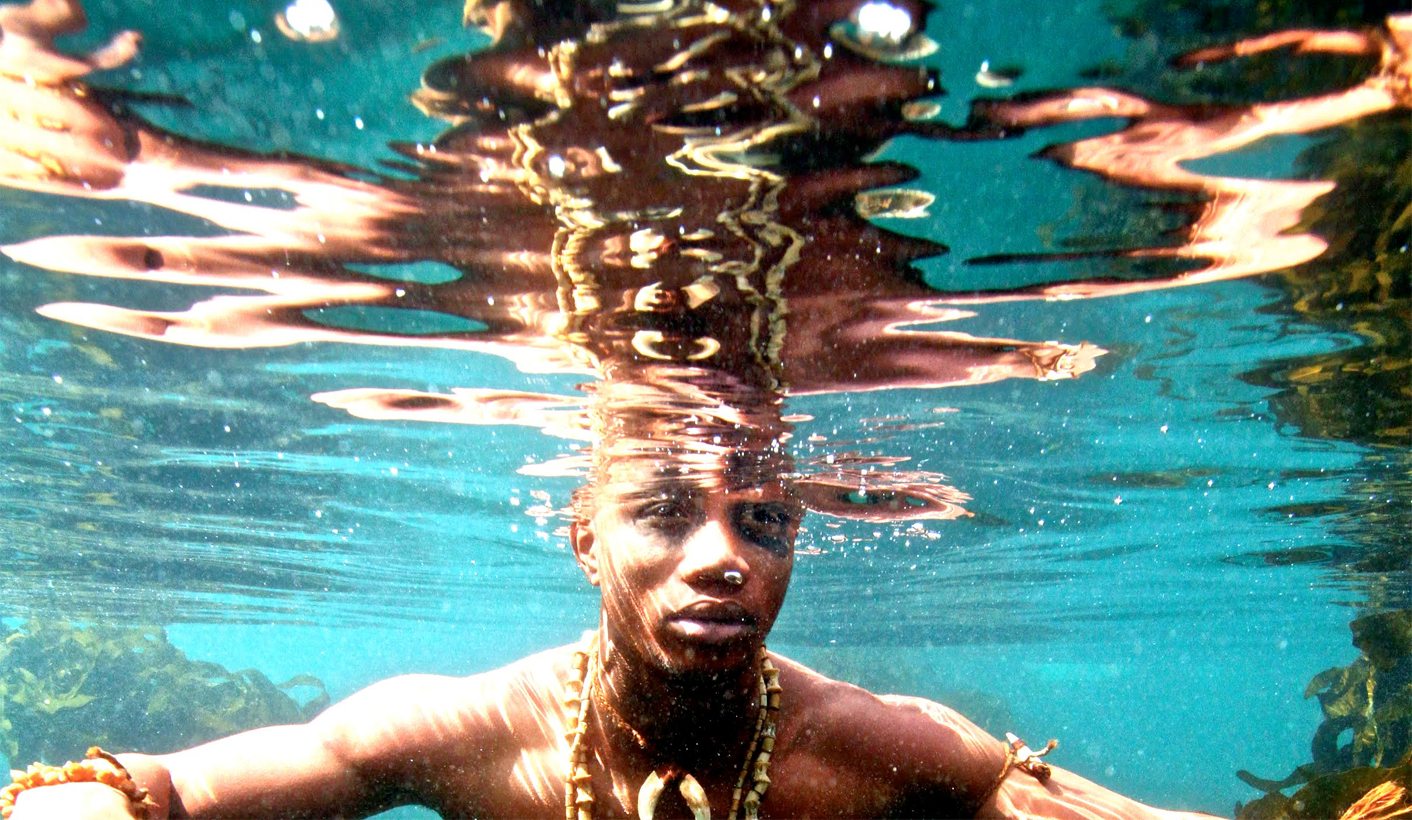 “I was totally alone. In the beginning I was very much hated for sitting with dying patients, and a decade later I received so many doctor degrees I can’t even count them. I don’t understand that because I’ve never invented anything. I’ve never done anything except sit with people and listen to them, and hear them.”

It’s the voice of Swiss-American psychiatrist, Dr Elizabeth Kubler-Ross, one hears, a pioneer in near-death studies, who was one of the leaders in the hospice movement. She founded a healing centre in Virginia, in the USA, which was burned down by arsonists, but later became one of the best-known teachers on facing death. The story of her journey towards death is told in Facing Death, an award-nominated non-fiction film that will be screened at the Exploring Consciousness film festival in Cape Town later in January.

“She was in South Africa some time ago and I went to see her. She was this little old lady in shabby pants, but she was so real,” says festival director Erika van Greunen.

Facing Death is one of 20 hugely diverse films on offer. The festival is a retrospective of the last 20 years of screenings by Exploring Consciousness, which has been operating at the Labia in Cape Town. Van Greunen explains the purpose of the festival and the group, in the most general terms, as being about an exploration of what it means to be human. But that’s not really it, either, if one looks at the festival programme, it is a hodgepodge of psychology, religious studies, history, biography, philosophy and science. Really, it is a collection of questions gone celluloid.

The festival opens with Home, by award-winning aerial photographer Yann Arthus-Bertrand. Narrated by Glenn Close and with a score by Armand Amar, the film reflects the planet’s current (fragile) state in high definition from a bird’s eye view, with footage from 54 countries. Complimentary drinks and light mezze will be served. Watch: Home trailer

The film My name was Sabine Spielrein tells the story of the 1977 discovery of a pioneering voice in psychoanalysis that was lost in the early 1900s. In Switzerland, the diaries and letters of Sabine Spielrein were found, telling the stories of an extensive relationship between Spielrein – a psychiatrist – and the two founding fathers of psychoanalysis, Sigmund Freud and Carl Jung. Thirty years after her death at the hands of the Nazis, Spielrein’s contribution to the work of Freud and Jung was discovered, although arguably not given recognition. The film itself has received solid reviews, although there has been some discussion about the extent to which the story has been dramatised. Watch it and decide for yourself. Watch: Excerpt from My Name Was Sabine Spielrein

Photo: My name was Sabine Spielrein

There are two films on the poet Jalaluddin Rumi: Rumi Poet of the Heart and Rumi Turning Ecstatic. Then there is some food for skeptics in The Animal Communicator, which explores the work of Anna Breytenbach, who has dedicated her life to inter-species communication. This is one of the few films with a largely South African subject, and follows the investigation of environmental journalist, Swati Thiyagarajan, who wishes to find out whether Breytenbach’s claim that she can communicate with animals holds water.

On a more philosophical note, there’s Oneness and the Heart of the World, which details the meeting between two mystical traditions: Father Thomas Keating, Trappist Monk, and Sufi Mystic Llewellyn Vaughan-Lee. These two mystics spent some time together exploring what’s needed for humankind to take the next step in evolution. They tackle some major spiritual paradoxes, in an approach that is not without humour and accessibility. The screening will be opened by their respective students Janie Potgieter (Contemplative Outreach in the Cape), and Sören Schmidt (Naqshbandia Mujadadia Sufi order).

Another must-see is Al-Ghazali, the Alchemist of Happiness by Ovidio Salazar, which was the 2004 winner of the Special Prize in Religions for Peace. Exploring the life and impact of one of the greatest spiritual and legal philosophers in Islamic history, this film examines Ghazali’s crisis of faith that arose from his rejection of religious dogmatism. Ghazali (born in 1058 in Iran) eventually became known as the Proof of Islam, and – says the film description – “his path of love and spiritual excellence overcame the pitfalls of the organised religion of his day”. The film received rave reviews for its beautiful cinematography as well as achieving the task of depicting with subtlety and sensitivity the inner world of Ghazali as he undergoes his period of transition and struggle.

Van Greunen says Exploring Consciousness has, its enquiring nature aside, developed a refreshingly companionable atmosphere. “Many of the movies come from all over the world,” she says. “And people seem to like it. We are usually full on a Sunday when we screen at the Labia. Different people come every time. We offer some wine, so that makes it very gesellig [convivial]. You know, people think that everyone who is interested in spiritual matters, or exploring the meaning of their existence, should not be eating like that or drinking, but it is really not like that.”

Van Greunen herself is quite refreshing – down to earth and candid, with a passion for the group and her subject, but maintaining a sense of humour about both. “Rudi at the Labia said Eckhart Tolle looks like a Martian – he looks beige – and he talks for two hours, but people come to see him because where else do they get to see him?” she says. “People are yearning for a deeper understanding. What do all the traditions tell us? The scientists, the neurologists? We try to offer a bit of everything.”

People from numerous belief and value systems – Buddhism, Christianity, Hindu, Islam, Yogananda, atheism or simply a sense of inquiry are interested in the films screened, says Van Greunen. Some of the screenings’ biggest fans are, apparently, atheists and skeptics. Journalist John Scott added: “What a milestone! Exploring Consciousness has performed a public service in providing Capetonians with their Sunday evening fix for 20 years. These films have become a unique Cape Town institution, a cinematic must for all seeking greater spiritual awareness whatever their faith tradition, or lack of it. Long may they continue not only exploring consciousness, but widening our own.”

“We try to feature various traditions equally,” says Van Greunen. “Our emphasis is on exploring. For people of any religion or no religion, we have found that there is beauty in so many traditions. Quite a bit of cross-pollination of ideas takes place.” DM

The full programme and screening times are available from www.exploringconsciousness.org.za

Tickets can be bought from The Labia Box Office or Webtickets.