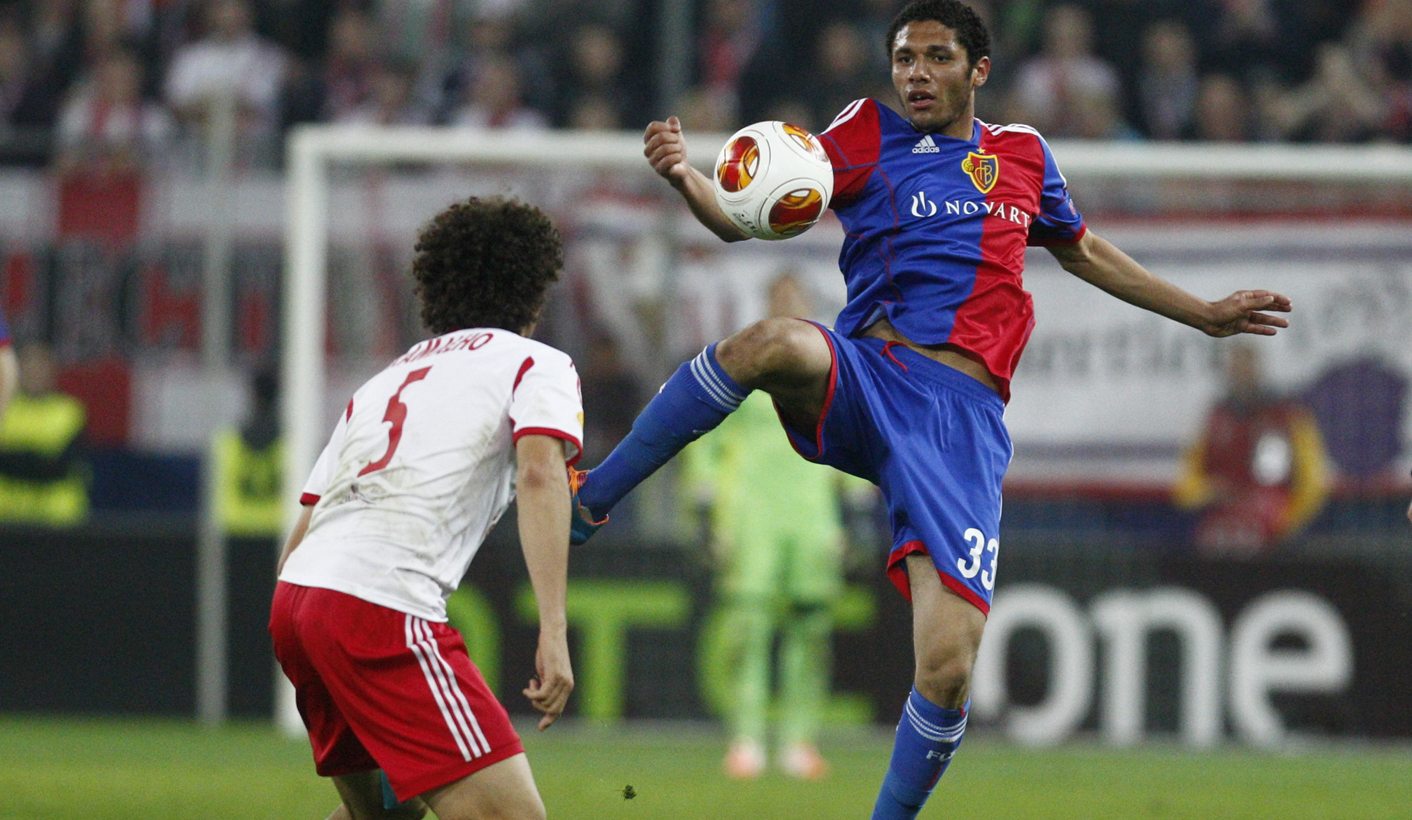 Mohamed Elneny joins a long list of exceptional and some not so exceptional African players in the English Premier League. We will have to wait and see if he can give Arsenal an extra surge towards the Premier League title. By ISMAIL LAGARDIEN.

Egypt’s Mohamed Elneny has signed for Arsenal from Swiss club, Basel, and joins a legion of African players in the English premier league. While the Arsenal gets something they need, a central midfielder to ease their injury burden, Elneny is described as durable, single-minded with “a mind that has become attuned to the nuances of the defensive midfield role and, more recently, has added more forward-thinking accoutrements”. He is “an intelligent reader of the game, who knows when to hold and when to intercept; he is the ultimate team player, “a manager’s dream because of his work-rate and lack of ego”, The Guardian tells us.

We will have to wait and see, of course, how he works out on the field and in the high-intensity of the Premier League. Arsenal are among the favourites to win the Premier League this season, but they are (quite honestly) too erratic…. You never know what you’re going to get, other than beautiful football. (Note to Arsène Wenger: Goals win games, not pretty plays.)

Elneny began his senior career with El Mokawloon in the Egyptian Premier League. He helped his country to the quarter-finals of the London Olympics in 2012. In the Premier League, Elneny joins the likes of the Toure brothers, Alex Song, Victor Moses and John Obi Mikel, some of the best players in the Premier League.

Elneny strengthens the Africa contingent in the Premier League. A quick survey shows that Crystal Palace have the most African players (five), with Chelsea and West Ham in second place (four).

These players follow in the path paved by some of Africa’s best players of the past two decades. Players like:

Weah is to date the only African player to win both the Fifa World Player of the Year and the Ballon d’Or awards in the same year. Drogba has the distinction of being the first African player to score 50 goals in European competitions. I never did rate El Hadji Diouf (Senegal) as one of the outstanding players in the Premier League (he was a nasty piece of work) but he deserves a mention.