Rupture with Iran may not have been Saudi aim, but Riya...

Rupture with Iran may not have been Saudi aim, but Riyadh has no regrets 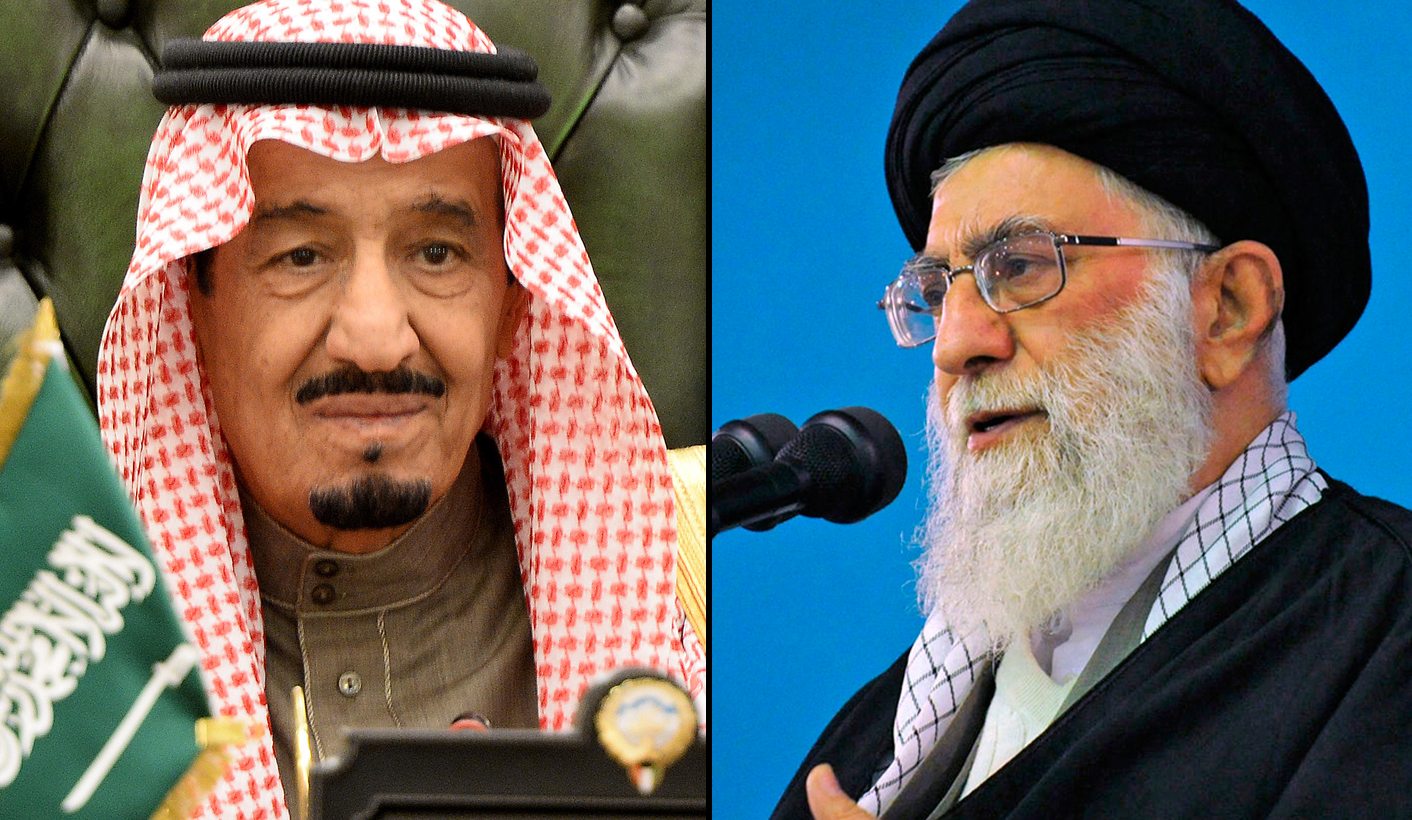 The diplomatic rupture with Iran triggered by the execution of a Shi'ite cleric was probably a side effect of a decision taken by Saudi Arabia for domestic reasons, rather than the outcome of a deliberate ploy to enrage its regional opponent. But whether or not they intended to raise the heat in a tense rivalry that already underpins wars across the Middle East, Saudi Arabia's new rulers have shown no sign of regret. By Angus McDowall for Reuters.

“A war between Saudi Arabia and Iran is the beginning of a major catastrophe in the region, and it will reflect very strongly on the rest of the world. For sure we will not allow any such thing,” he told the Economist.

But in the days since the execution, Riyadh has done nothing to halt an escalation in confrontation, demonstrating a level of comfort with brinkmanship unheard of in the typically cautious kingdom before King Abdullah died a year ago and was replaced by his brother King Salman.

“I do not think this would have happened under King Abdullah. Either the executions or the cutting of relations,” said a Saudi political analyst, who spoke on condition of anonymity in an absolute monarchy where publicly questioning rulers’ decisions is taboo.

“I personally wish they had only withdrawn the ambassador. It makes it less difficult to change later,” the analyst said of the decision to cut diplomatic ties.

Salman, the sixth brother to rule as king since 1953, has set in motion the first transfer of power to a new generation for six decades, appointing his nephew Mohammed bin Nayef as crown prince and his own son Mohammed bin Salman as deputy.

Saudis say the rupture with Iran is the latest evidence that the new rulers are less hesitant to act than their predecessors.

Sources close to the Riyadh authorities say the stormings of the diplomatic buildings in Iran came as a surprise, even though such attacks are hardly unprecedented: the British embassy in Tehran was torched in 2011 and one Saudi diplomat was killed in a similar attack in 1988.

Nevertheless, one well-connected Saudi said that while he did not believe the Saudi rulers expected the embassy attack, they would have been willing to risk Iranian reprisals to carry out an execution they believed was fully justified.

“The mood with the government is to push back against Iranian encroachment. So if Iran tries to intervene in a domestic matter, it’s complete anathema,” the Saudi said. He added that Iranian threats may even have made Riyadh more determined to go ahead with Nimr’s execution.

“It’s a Saudi citizen convicted of crimes in Saudi Arabia. They think ‘we will not take international, and especially Iranian, opinion into consideration.'”

King Salman and the two princes have taken aggressive steps over the past year to confront what they see as growing Iranian influence in the Middle East – going to war in neighbouring Yemen to halt a takeover by Shi’ite rebels they consider Iranian pawns, and increasing support for rebel groups fighting against Iran’s ally Bashar al-Assad in Syria.

Nevertheless, many in Riyadh insist the government was not trying to pick a new fight with Iran by executing Nimr, a cleric Riyadh had long accused of stirring up unrest, and who was executed along with dozens of Sunni Muslims also accused of terrorism.

They point to a series of steps Riyadh had taken in recent months towards a thaw with Tehran, including working hard to get a new ambassador approved in Iran after a months-long hiatus, opening a new embassy in Shi’ite-ruled Iraq, and sitting opposite Iran at Syria peace talks last month in New York.

Iran on Thursday said Saudi warplanes had attacked its embassy in Yemen’s capital, a development that would exacerbate tensions between the major Shi’ite and Sunni powers in the region, and Riyadh said it would investigate the accusation.

“Saudi Arabia is responsible for the damage to the embassy building and the injury to some of its staff,” Foreign Ministry Spokesman Hossein Jaber Ansari was quoted as saying by Iranian state television news channel IRIB.

Residents and witnesses in the capital Sanaa said there was no damage to the embassy building in the district of Hadda.

They said an air strike had hit a public square about 700 metres (yards) away from the embassy and that some stones and shrapnel had landed in the embassy’s yard.

Saudi officials say that by taking offence at the execution of Nimr, Tehran has demonstrated its claim of dominion over all Shi’ites regardless of national borders, which Riyadh in turn calls a fundamental threat to the international system.

Foreign Minister Adel al-Jubeir this week told Reuters Iran needed to decide if it was a normal nation state or “a revolution”. DM