Analysis: How the Saudi king benefits from a cleric's e...

Analysis: How the Saudi king benefits from a cleric’s execution 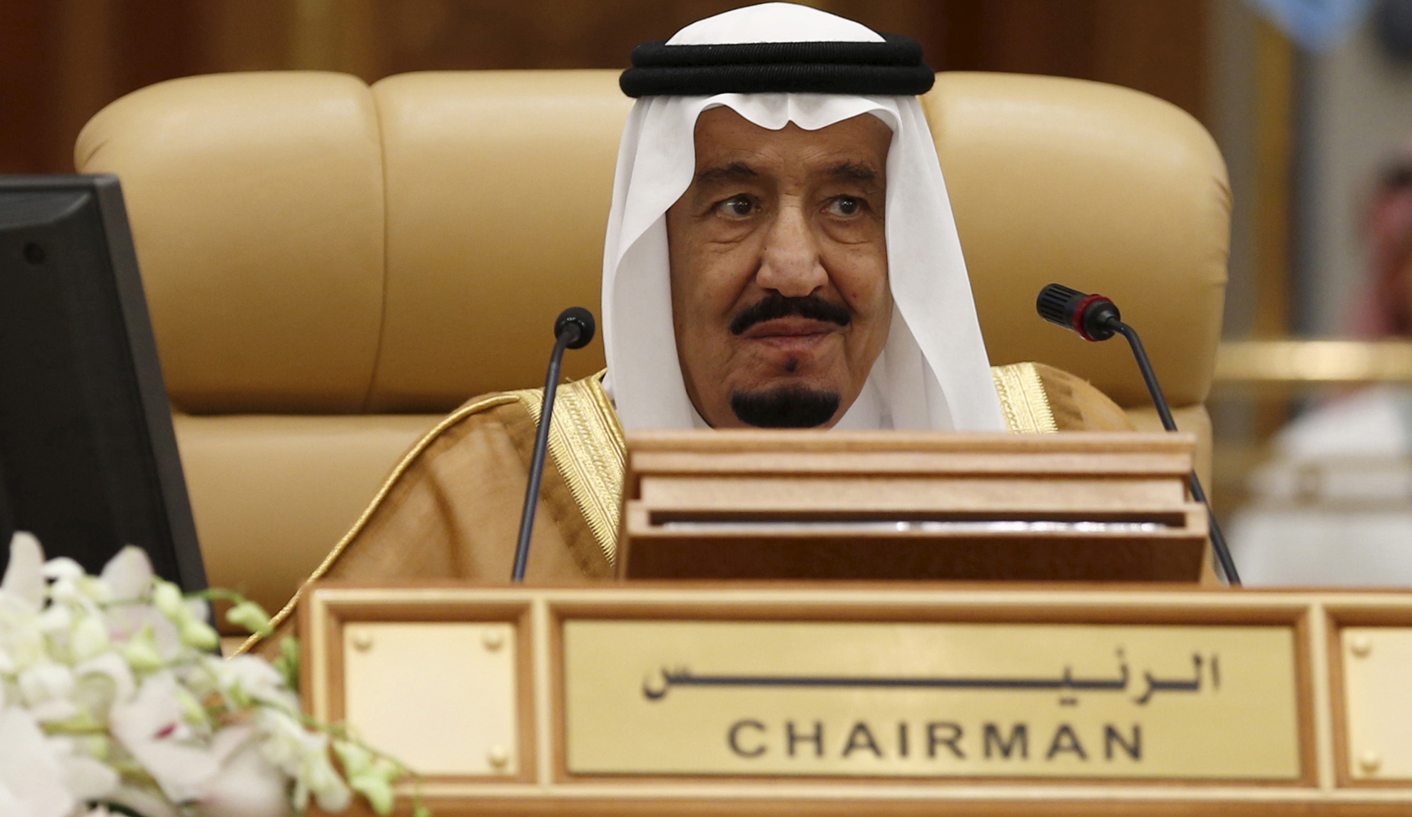 The Saudis have had Nimr in custody since 2012, sentencing him to death in 2014. The cleric has been a vocal critic of Saudi Arabia’s ruling royal family for years, going as far as threatening Shi’ite secession in the minority’s eastern homeland in 2009.

Saturday’s execution of Nimr, alongside 46 others, mostly al Qaeda members, sparked a crisis with Iran. Protesters in Tehran set the Saudi embassy on fire, and the Iranian government threatened “divine revenge” against the kingdom. Riyadh severed diplomatic and commercial ties with Tehran, and Saudi allies Bahrain, Sudan and the United Arab Emirates filed diplomatic protests.

While there are external factors behind the decision to execute Nimr now, particularly the broader Saudi-Iranian power struggle, those are secondary. The execution was a signal sent by the new king, Salman, to his supporters and adversaries at home.

Shi’ite Islam – the minority sect in Saudi Arabia and worldwide, but the majority in Iran – is on the move, most significantly in Iraq. Following the 2003 American invasion, Iraq morphed from a secular regime that waged war against Iran, to the Shi’ite regime now in Baghdad that openly welcomes Iranian influence.

Saudi Arabia’s steadiest partner, the United States, has become prone to erratic acts, naively bumbling into Iraq in 2003, demanding regime changes here and there, and de facto partnering with the Iranians against Islamic State in Iraq.

Oil prices are falling. America is far more energy independent than it was a decade ago. It is slowly moving toward a new diplomatic relationship with Iran, dissolving the glue holding the United States-Saudi relationship together. Many disgruntled Saudis support Islamic State, an organization that has sworn to take down the al-Saud monarchy.

These destabilizing elements come as the al-Saud family faces succession issues. The current leader, King Salman bin Abdulaziz al-Saud, looks likely to be the final son of the country’s founder, Ibn al-Saud, to hold the office. Ibn al-Saud died in 1953. Salman has named a nephew as the crown prince, and his own son as second in line to the throne, which will bring an entirely new generation into power. There have been rumors of growing opposition to Salman, even of a possible coup.

The execution of Nimr thus sends multiple signals within the kingdom. The most significant is a get-tough message to all, coupled with an assurance to the Iranians that Salman is firmly in control, and able to further prosecute the open-ended war in Yemen. The execution also appeases the Wahhabists Salman needs in his corner, and gives the government a new excuse to crack down on Shi’ite dissent. Shi’ites are estimated to make up 10-15 percent of Saudi Arabia’s population. The threat is real – Nimr is now a martyr with an international profile, and may prove more dangerous dead than alive.

Nimr aside, the simultaneous execution of 43 al Qaeda members (three other Shi’ites were also executed) may have been a message to disgruntled Sunni youth returning from jihad that the king will not tolerate support for al Qaeda and Islamic State at home. The Saudi monarchy fears an Islamic revolution from within far more than any external military threat.

Nimr’s crime was described by the Saudi government using terms normally reserved for jihadist groups like al Qaeda and Islamic State, such as sedition. In a region that pays particular attention to symbolism, executing Nimr as a terrorist is a crystalline example of how the Saudi authorities view a man seen by many Shi’ites inside the kingdom as a freedom fighter of sorts.

And in case anyone still did not get the message, the Saudi government added a final insult, refusing to return Nimr’s body to his family, burying it instead with the executed al Qaeda members.

The burning of the Saudi embassy in Tehran plays into all this, though was unlikely to have been anticipated. But what better way to wag the dog for the war in Yemen then another example of the “out of control” Iranians, and the threat Shi’ites pose.

It also doesn’t hurt Saudi strategy vis-a-vis the United States to see an embassy attacked, once again, in the heart of Tehran. Local Saudis angered by a 40 percent rise in gas prices, caused by a $107 billion budget deficient, now have an external situation to distract them.

To Salman, what is unfolding in Iran is not a crisis, but a potential opportunity. Things may yet spin out of the king’s control. But for the time being, it appears Salman has moved ahead a few spaces in a real-life Game of Thrones. DM

(Peter Van Buren, who served in the State Department for 24 years, is the author of “We Meant Well: How I Helped Lose the Battle for the Hearts and Minds of the Iraqi People,” a look at the waste and mismanagement of the Iraqi reconstruction. The opinions expressed are his own.)