Crisis in Burundi: From non-interference to non-indifference, invoking the responsibility to protect 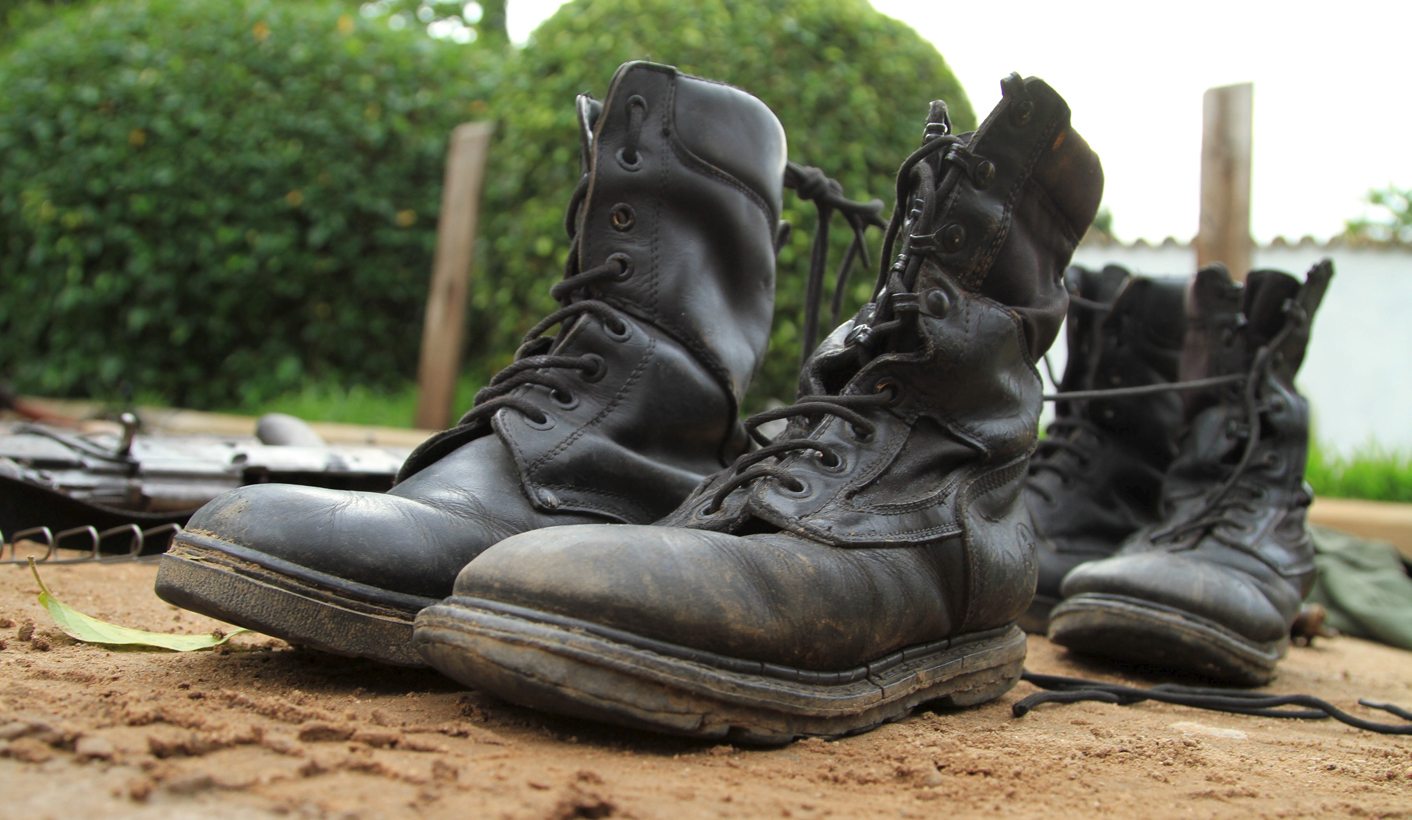 Indifference and inertia among African states may mean that the United Nations could be called in to prevent atrocities, and a return to mass-scale violence in Burundi. By FRANK CHARNAS.

The Responsibility to Protect (R2P) is a proposed international legal norm that removes sovereignty as an absolute right in cases in which states are no longer able to protect citizens from genocide, crimes against humanity, war crimes and ethnic cleansing. In Burundi there are clear warning signs, and multiple reports that the national government is not only unable to protect its citizens, but is actively carrying out criminal acts against its population. It has become increasingly difficult to ignore the signs that Burundi is slipping into chaos and teeters on the edge of a possible mass atrocity.

Last weekend witnessed the death of at least 87 people, most of them in anti-government hotbeds, the majority of whom appear to have been killed execution-style. The government and security services have stated that their actions were in response to an armed attack on two military bases in the capital Bujumbura. This could be the moment Burundi lost its sovereignty in favor of the protection of its population. R2P initially came as a reaction to the failure of the international community to take action in notable mass atrocity situations such as Rwanda, Srebrenica, and Cambodia, two of which occurred despite an active United Nations peacekeeping mission in the country.

According to the R2P, there are three core pillars that should be respected. First, the state has the primary responsibility to protect its population from genocide, war crimes, crimes against humanity and ethnic cleansing, as well as their incitement. Second, the international community has the responsibility to protect and assist states in fulfilling their responsibility. Third, the international community is responsible for taking appropriate diplomatic or other means to prevent mass atrocity crimes, and should be prepared to take action should the situation require such a step.

The principle is in part inspired by the African Union (AU) which has an enshrined article (4h) in its constitutive act, giving nations the right to intervene in events of atrocity crimes. Indeed, R2P has been employed across the African continent, in Kenya in 2007/2008, in Libya and Ivory Coast in 2011, and most recently in CAR in 2014, in which French and UN troops were mandated to use “all necessary measures” to restore order to the country.

So what has made Burundi so different from the previous examples in which the world embraced its responsibility to protect civilians? Regionally, Ugandan President Yoweri Museveni has been charged with serving as the East African Community mediator between opposition groups and the government. However, Museveni is in the middle of a heated election campaign, and has been blamed by observers including the United States undersecretary of State for African Affairs, for not investing in his role. Additionally, mediation efforts have been impeded by continued diplomatic tension and competing interests between Burundi and Rwanda, and between Uganda and Tanzania. More significantly, emerging reports continue to point a finger at Rwanda as a sponsor of opposition groups in Burundi. Recent unconfirmed reports indicate that Burundian refugees in Rwanda have been recruited and trained by their host country, a situation that points to specific and dangerous foreign intervention and a clear violation of sovereignty. With Museveni un-invested, and Rwanda actively promoting insurrection, it becomes apparent that regional actors are unlikely to provide protection for Burundians under threat.

The situation in Burundi has surpassed the first two pillars of the Responsibility to Protect, namely that “State carries the primary responsibility for protecting populations from genocide, war crimes, crimes against humanity and ethnic cleansing, and their incitement” and that “The international community has a responsibility to encourage and assist States in fulfilling this responsibility.” In Burundi there have been early warnings together with dangerous and clear incitement that have been mostly ignored both internally and internationally.

Cynics may cite a lack of resources as well as the relative geopolitical non-importance of Burundi as a reason for the lack of a reaction, especially when considering the swift reactions already witnessed by international actors across the continent in similar situations. However, it may also be that the relative political cost of bemoaning another African atrocity is much smaller than the capital that would be expended on an intervention effort, with not entirely guaranteed outcome. And thus, external action may only be witnessed if world attention were to increase the relative political cost of non-action.

Any intervention would not be timely as the number of dead is steadily growing, but it could still be decisive in quelling a possible atrocity, and is thus not merely desirable but crucial. In the absence of an African partner to take up this task it thus falls on the United Nation and the international community to shoulder the responsibility to protect the people of Burundi. The shift from non-interference to non-indifference, as stated by the African Union, is reliant on states acting for the good of their neighbors, as well as on societies internalising the ideals of preventing genocide war-crimes, ethnic cleansing, mass atrocities or their incitement. Sadly, for Burundi it has interfering and indifferent neighbours and a world that is yet to internalize the responsibility to a population at risk. DM

Frank Charnas is co-founder and CEO of Afrique Consulting Group. He tweets @frankcharnas